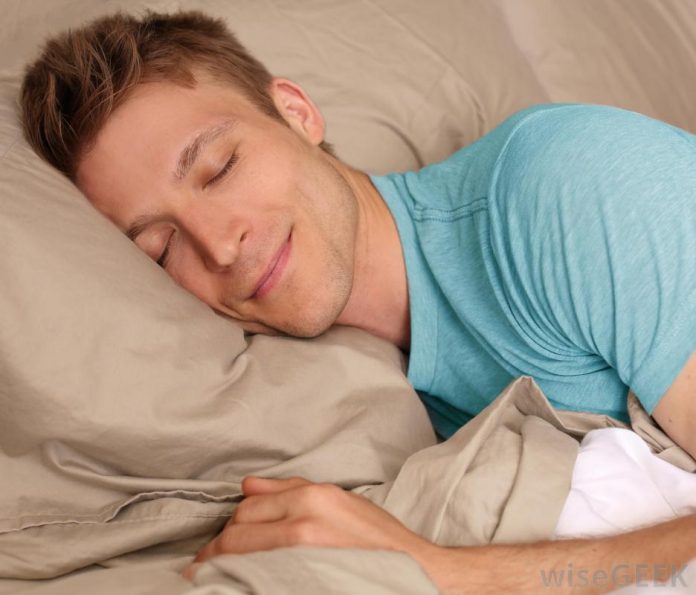 Have you ever had wet dreams?

If the answer is no then that’s probably a lie.

Wet dreams or nocturnal emissions, as they are scientifically known as, are instances in which we get sexually aroused while sleeping.

Men experience it as an erection followed by actual ejaculation (that’s why they’re referred to as “wet dreams”) whereas women don’t have tangible proof of it but do experience orgasms and wetness in the clitoris while sleeping.

And yes, both men and women experience wet dreams alike.

But the million dollar question here is: why do we have wet dreams?

Looking Into The Science Behind Wet Dreams

Just like we have regular dreams when our body is in the Rapid Eye Movement (REM) stage of sleep when our body is paralyzed but our brain activity is at its peak, sleep orgasms usually occur around this time.

Since the body is sleeping but our brains are still awake, we feel the pleasure while orgasming in our sleep because, during an orgasm, all the brain’s senses are heightened simultaneously.

One theory suggests that during REM sleep, there is increased blood flow in the erectile tissue of men and the clitoris tissue in women. Our brain recognizes the increase in blood supply in those regions and this mostly leads to sexual arousal followed by wet dreams.

Another theory says that one main reason for experiencing nocturnal emissions is the long periods of sexual inactivity in people especially young men. In men, high levels of testosterone production take place during the dry spells which cause involuntary sexual urges while sleeping.

Well, our body seems to want sex more than we would ever admit it seems! An interesting point that I came across in all this research is that in the case of men, wet dreams are actually a way for the body to throw out old sperms.

You see, sperm has an expiry date too and if men haven’t ejaculated in a long time, the body takes it upon itself to ejaculate the old sperm out so that when it’s time for some real action, the tap is ready to send sperms which are healthy and all set to make it happen! (If you know what I mean)

But the thing we need to know is that having wet dreams is perfectly normal for both men and women and is a part of growing up. There is no need to feel embarrassed if you do have them because it’s natural and nothing can be done to prevent them.

Good luck with your dreams!

What Is The Right Time For Parents To Talk To Kids About Sex?