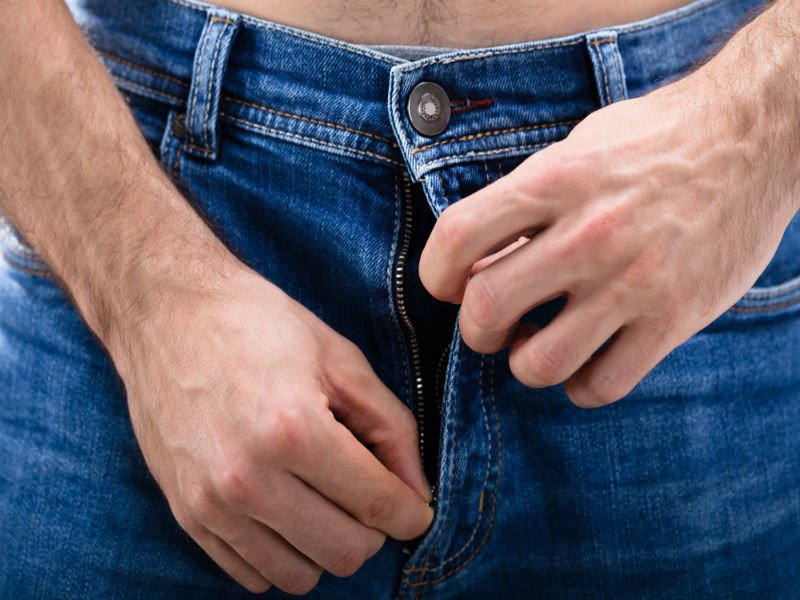 The NRI was holding a Russian passport. He was arrested under Section 509 of the IPC, that is, any “word, gesture or act intended to insult the modesty of a woman”. 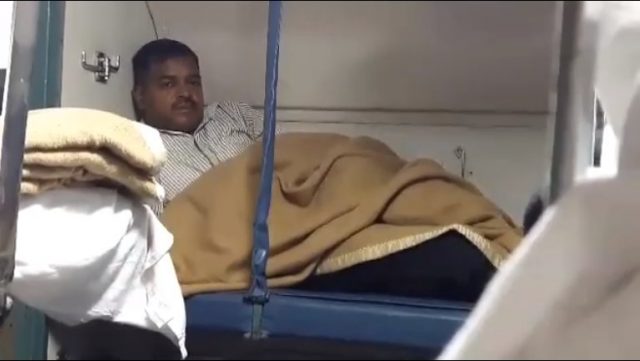 What does psychology say?

Why men do it?

Men do not do it because they want the woman/women, it’s because they hate them and this is a really regressive thought to have. Much of this behaviour also finds its roots in past abuse, whether emotional or physical.

The motive here is to terrorise and make women feel powerless. Thus the idea of sadism fuels it, says sex therapist Alexandra Katehakis in The Cut. So the best thing that is likely to make him stop is to stand up to him and needless to say, escape the situation at the earliest.

Related: My Brief Chat With A Rickshaw Walla Bhaiyya At Delhi University Left Me Disgusted

Is there more to what men think?

“I love to bring myself to a climax in as public a place as possible, especially on a bus, train, or in an aircraft… I always have a large newspaper that I open and pretend to read,” writes one such confessor.

He describes it as a ‘turn on’ that there are women around who are completely unaware of what he’s doing.

The urge is also connected to the desire for control and power. It is in tandem with sexual violence and in most cases, men are aware of what they are doing. Yet they revel in the idea of getting away with it.

Demystifying Sexsomnia: Can People Have Sex While Asleep?