Home Relationships Why Do Indian Men Ghost? (From A Man’s Perspective) 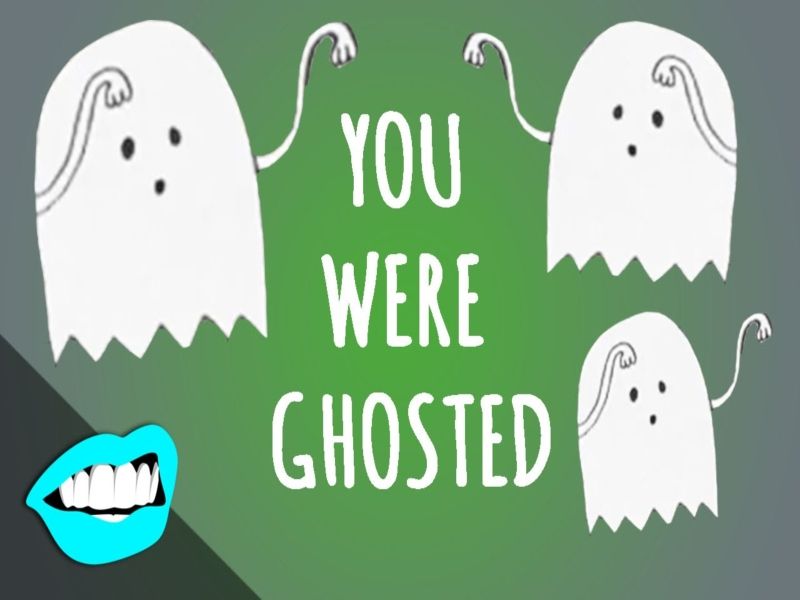 Before we get into that, let me explain in short what ‘Ghosting’ means.

Ghosting someone is when you are involved with someone and suddenly disappear from their life without much of an explanation. It takes the form of ignoring calls and not responding to the texts.

This is something only relatable to the millennials because for us meeting someone new is very easy.

In a survey of 800 users from age 18-33, conducted by a dating app, 80% of the respondents said that they have been ghosted.

So Why Do We Ghost?

Like mentioned before, because of technology there are various dating apps which allow you to meet someone very easily and talk to them.

People try to get to know the other person via chatting and no matter how long the conversations you have are, that’s never going to be the correct way to get to know someone.

Technology has given us the power to become cowards and surrender to our insecurities.

Related: Things Young Men Should Do To Move On After A Breakup

Ghosting can be done to avoid confrontation because it’s easier to avoid facing a backlash than confronting it.

After regularly talking to someone, at a certain point there will be a point of stagnation which makes you feel that the connection is lost. Instead of getting an insight into the problem people find it easier to ghost.

Sometimes people ghost to avoid inflicting pain to the other person. They think not telling them the real reason might be better for them.

There can also be a chance that the person who is ghosting you is actually dealing with trauma or depression, as isolation and withdrawal are the classic signs of depression.

Above reasons included, there is one other reason why Indian men ghost which is specific just for us.

Indian guys have to take out a lot of efforts and surrender to incessant turbulent replies before approaching someone. Girls who are reading this, remember, a guy had thought of 9 other things to send you before sending that “Hey”.

So when the person they approached does not live up to their expectations, we ghost. 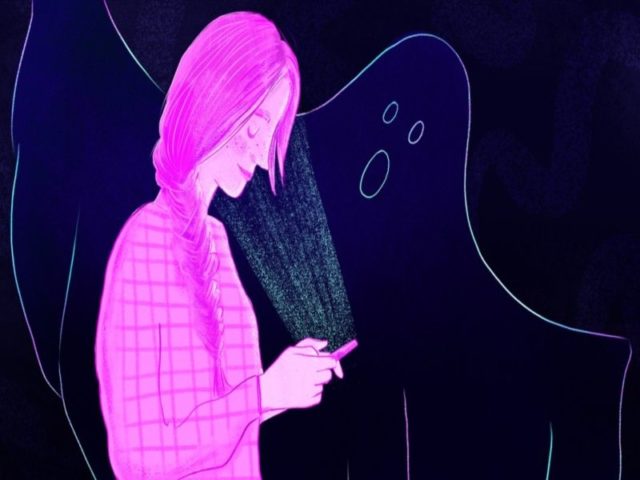 Sometimes you meet a person and start talking to them, its fun at the start but then the conversation starts losing its gravitas and it’s no more exciting.

It’s not supposed to be offensive to anyone, it’s just that the spark is lost. This is very common among Indian men and once the interest is gone, it’s very hard to inculcate it back in.

I would personally ghost someone than tell them I am no more interested by their existence.

However, no matter what the reason is, ghosting someone is never the right way to deal with losing interest in the relationship and the person. The person who gets ghosted has to deal with trauma and sometimes even worse.

It’s easier to abandon the ship than to stay and face consequences, but you never know how you are affecting someone and it’s, therefore, best to have a proper conversation about everything, even the end.

Breakfast Babble: Teenage Relationships Are Not Just Distractions But About Growing Together