In the smartphone-era where couples usually spend time on conversations through text rather than face-to-face meet-ups, ghosting has become the new trend associated with ending relationships.

Abruptly ceasing contact with the partner by refusing to reciprocate and going silent is the new millennial term which is slowly becoming an employment trend on the rise.

Ghosting in companies goes both ways. A job candidate may never show up for an interview s/he has agreed to or may not appear on the first day of work after the vacancies have been filled in.

It’s not only the employees who are silently blowing off a job but the employers are also leaving the job applicants rejected by failing to be civil enough to communicate their experience and observations.

This is what LinkedIn’s Chip Cutter has to say with respect to the company’s one of the worst nightmares,

“In fields ranging from food service to finance, recruiters and hiring managers say a tightening job market and a sustained labor shortage have contributed to a surge in professionals abruptly cutting off contact and turning silent–the type of behavior more often associated with online dating than office life.

The practice is prolonging hiring, forcing companies to overhaul their processes, and tormenting recruiters, who find themselves under constant pressure” 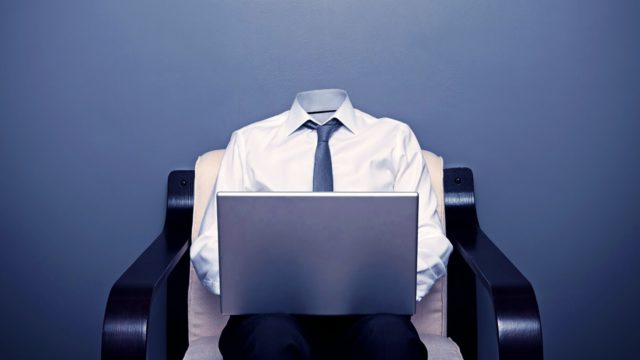 What Could Be The Reasons For “Employment Ghosting”?

Citing incidents experienced by my fellow-mates and myself, let’s look at the various contributing factors leading to this behavior.

“My experience regarding ghosting was during my first internship with an NGO. I had to do a lot of field study and the traveling expenses were huge. When I and my colleague asked for reimbursement, they ghosted us after asking to submit necessary documents. They never reimbursed the amount back.”

Companies fear the feedback of the rejected candidates becoming the basis of a viable lawsuit.

If some aspiring applicant comments about how the employers prefer a candidate with enough experience, the company must be cautious to keep themselves out of trouble by avoiding how their statement was a sign of ageism prevalent in the corporate culture.

“Well, a lot of the places I applied to didn’t even bother to respond back. Even when they did, they asked you to complete assignments and stuff, they wouldn’t really get back to you after. When you call them, they will ask you to hold and then, later tell you that you will be called back. However, you aren’t.”

An average HR (Human Resource) or a recruiting person likes to avoid any conflict as they are interested in only filling vacancies instead of telling candidates about their incompetence.

Ghosting might seem an easy way out of an awkward situation but it will eventually backfire in the long-run.

You Can Also Read: What Do Millennials Want From A Job?

“I once had a credible employee not turning up to the job for months. My manager was curious all the time about what went wrong and there was no sign of communication from him. I later found out that he had accepted a different job and the HR had relaxed bond clauses in the agreement.” 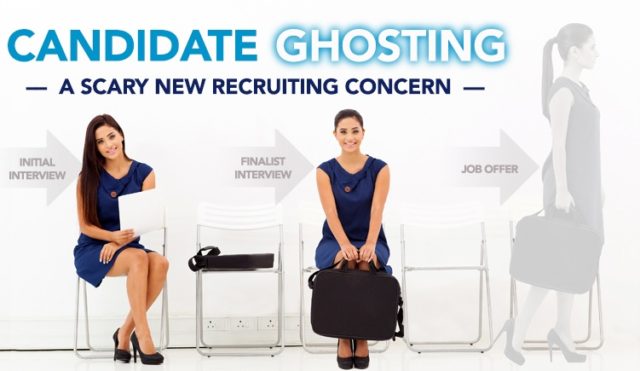 The pain of not knowing the result of a job interview can cause the brain to process rejection as a sign of self-humiliation combined with anxiety and seething confusion.

An individual should keep a track of his capabilities which can help him measure his progress if he fails to deliver right on time.

Johnson and Johnson, the major medical supply and consumer products company, announced a new platform where they can give the candidates an opportunity to track where they stand in the hiring process.

10 Govt. Agencies Can Now Access ANY Info Even ‘Saved’ On Your Computer: What BS Is This?