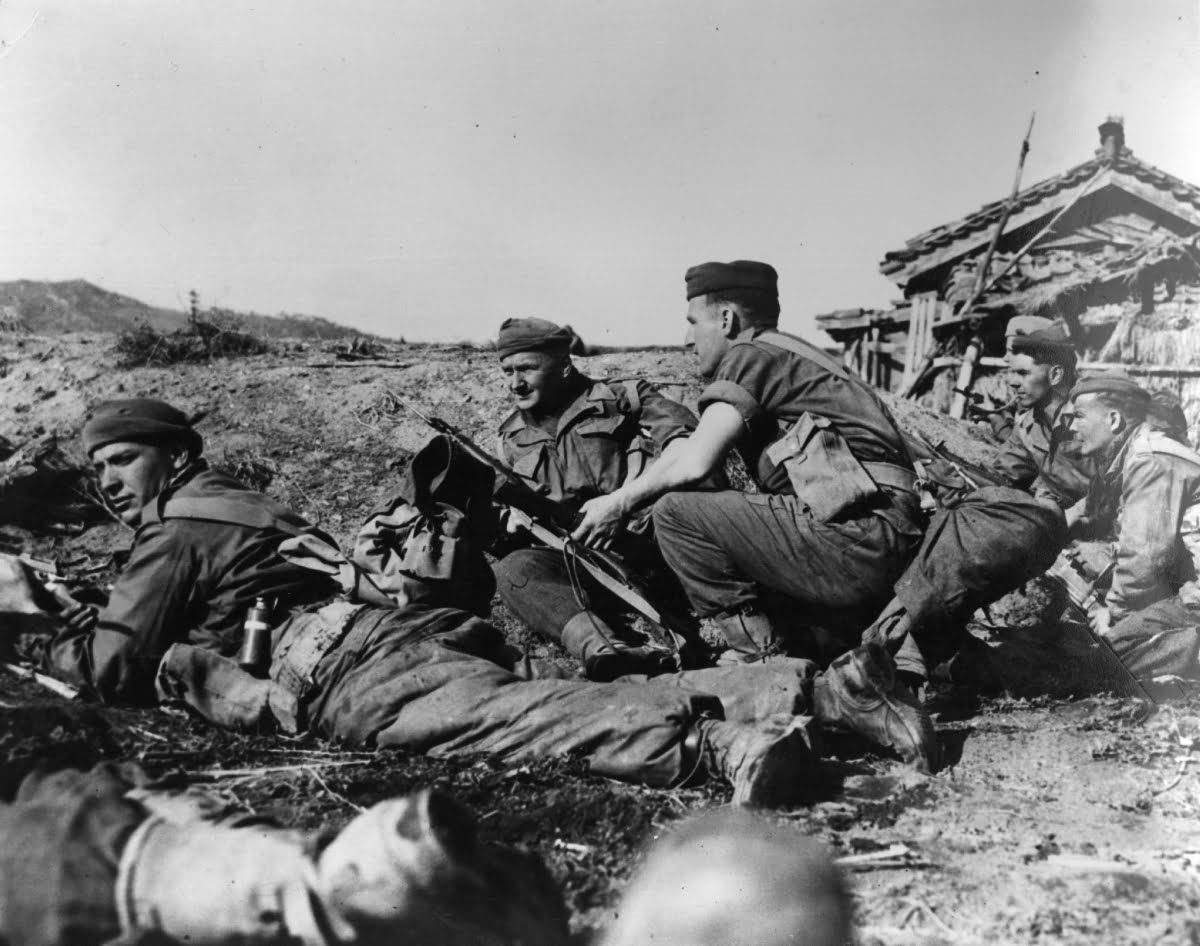 Division of North And South Korea was a remarkable event in the world history. People who hitherto lived together and enjoyed a mutual culture were forced to bifurcate by two alien powers with little to no say in the division that changed their lives forever.

Korean Peninsula was first united under the Silla Dynasty in the seventh century. They remained unified for centuries under the Joseon Dynasty (1392–1910). The story of the breakup of Korea began with the Sino-Japanese War and ended with the drawing of the 38th parallel after the end of the Second World War and the subsequent Korean War.

Cold War between the two superpowers, the United States of America and the Soviet Union deepened the gulf that divided the two nations. Kim Il-sung’s greed to reunify Korea under communist rule created mutual acrimony and dislike.

First Sino-Japanese War (1894–95) marked the emergence of Japan as a major world power. It showed to the world the weakness of the Chinese empire. The two countries fought for supremacy in Korea. Korea which was relatively underdeveloped was China’s most important tributary state. 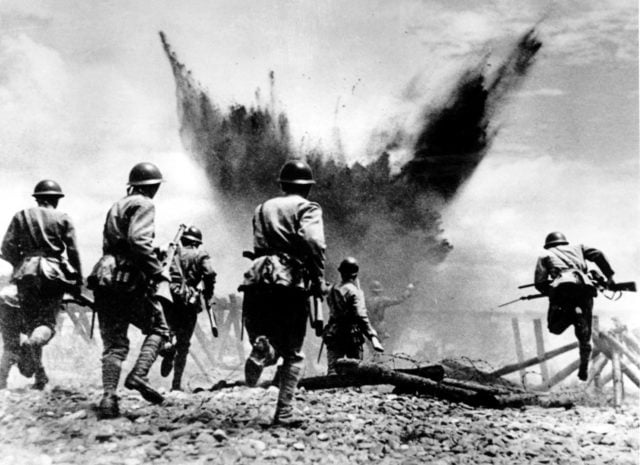 Although foreign observers predicted an easy victory for the Chinese Qing dynasty, the Japanese were able to defeat China as they were equipped with better technology. In the Treaty of Shimonoseki, which was signed after the surrender of Chinese forces, China recognized the independence of Korea and ceded Taiwan, the adjoining Pescadores, and the Liaodong Peninsula in Manchuria.

Korea remained under the Japanese influence until the end of the Second World War. With the dropping of atomic bombs on the cities of Hiroshima and Nagasaki by America, Emperor Hirohito announced Japan’s surrender, ending World War II. 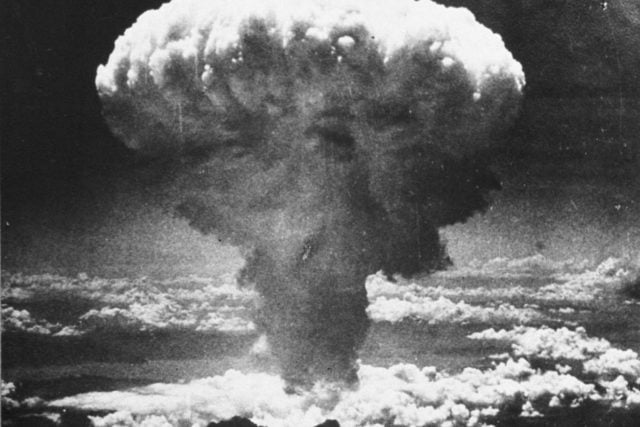 Read more: In Pics: North Korea’s Kim Jong-un Allegedly Unwell, Sister Might Take Over As The First Female Dictator But Who Is She?

Just five days before Japan surrendered, U.S. officials Dean Rusk and Charles Bonesteel were directed to demarcate the U.S. occupation zone in East Asia. Without any prior consultation with Koreans, they arbitrarily decided to divide Korea roughly in half along the 38th parallel of latitude.

They wished to keep the better half for America so they ensured that the capital city of Seoul—the largest city in the peninsula was kept under their sphere of influence. 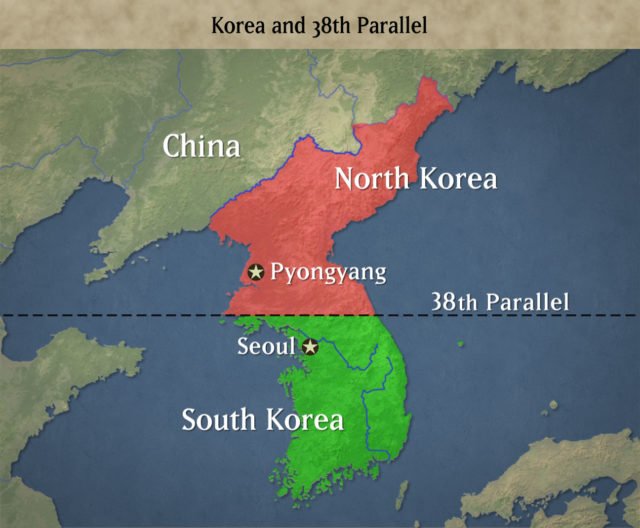 The Japanese forces in North Korea surrendered to the Soviets, while those in South Korea surrendered to the Americans. America wanted the whole of Korea to have a capitalist economic structure whereas the Soviet Union pushed for a communist or socialist economic order. Trust issues between the two superpowers prevented them from organizing free and fair elections in Korea.

The U.S. appointed the anti-communist leader Syngman Rhee to rule South Korea whereas, in North Korea, the Soviets appointed Kim Il-sung, who had served during the war as a major in the Soviet Red Army,  as the new leader.

During the Cold War, the countries took different ideological and developmental paths. By 1964, the Korean Workers’ Party was in full control of the North, the collective farming system was established and industries were nationalized. South Korea established a liberal democracy and nurtured a dislike for communism. 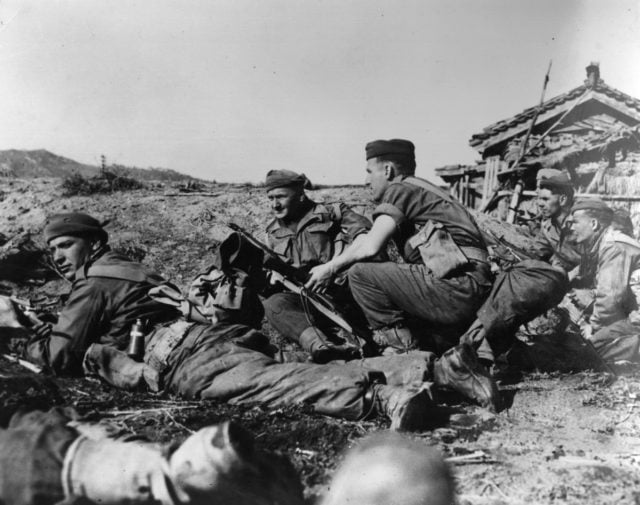 In 1950, Kim Il-sung decided to reunify Korea under communist rule. He ordered North Korean troops to invade South Korea, which turned into the three-year-long Korean War.

South Korea fought back against the North and was supported by the United Nations. It killed more than 3 million Koreans, UN, and Chinese forces. A ceasefire was announced on July 27, 1953, and the two countries ended up back where they started, divided along the 38th parallel. 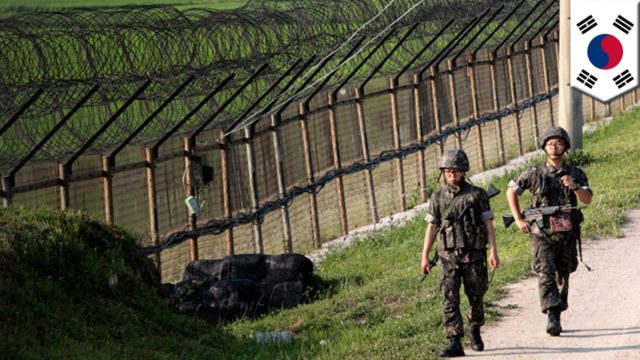 The Korean Demilitarized Zone (DMZ) separates North from South Korea. It is about 151 miles long and 2.5 miles wide. It was meant to reduce tensions between two countries which are still at war with each other. The DMZ is often described as one of the last remaining fronts of the Cold War.

A possibility of peace in the coming future

North-South Korea border is arguably one of the tensest border zones in the world. Yet there is a possibility of peace and cooperation between these two warring neighbors.

The 2018–20 Korean peace process was initiated in order to resolve the conflict. A series of summits were held between North Korea’s Kim Jong-un, South Korea’s Moon Jae-in, and Donald Trump of the United States. Many cultural exchanges took place and South Korean President Moon Jae-in delivered a speech in North Korea. 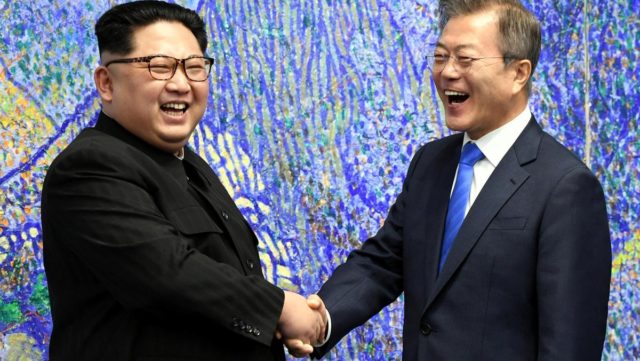