What is the one thing that is a big part of your life other than your loved ones? What drives almost all of your daily interaction with technology? What has made our lives so much easier than ever before? Google is the answer to all these questions, and there’s no denying it.

Now try imagining a world without Google. Wait, let me rephrase. Try imagining that your country does not have Google Search while the rest of the world does. That’s exactly the kind of isolation hovering over Australia right now.

Google’s Threat To Australia – What And Why?

The Australian government is hoping to help its local media by slamming tech giants with a legal framework where they have to pay for the reuse of news and share the ad revenue too.

The companies failed to negotiate a mutual agreement for sharing of revenue after which the Australian government decided to enforce a mandatory code regarding the same.

Two of the biggest ad revenue generators on the internet are Google and Facebook and they are both very well under attack due to the new law. 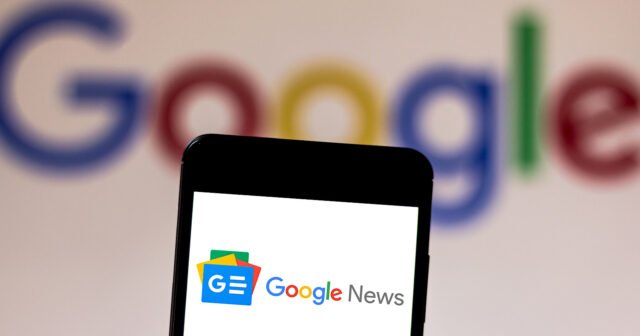 Following Facebook’s threat that it would ban all news from being shared on its platforms, Google threatened to shut down the entire Search functionality as a whole.

Google’s warning said, “The principle of unrestricted linking between websites is fundamental to Search. Coupled with unmanageable financial and operational risk if this version of the Code were to become a law, it would give us no real choice but to stop making Google Search available in Australia.”

What Does A ‘No Google Search’ Scenario Look Like?

It isn’t just Google Search. With Search, there are numerous other functionalities connected, like Google Nest, Google News, Google Images, etc. Google added to their warning that these gadgets and functionalities may take a hit in quality and some services might even stop being free if the Australian government decided to force the Alphabet Inc owned giant to share its ad revenue with media businesses.

About $17 billion in revenue comes from Australia. Naturally, Google enjoys power in the market there.

They pay their partners about 20% of their annual revenue – browsers like Firefox and Safari get paid to make Google Search their home page, Apple gets paid to give Google features in its products, smartphone companies get paid to give a Google search bar on the home screen itself. Imagine all that gone in Australia.

What happens is those small snippets of news appear in Google Search or Facebook’s newsfeed and that makes these platforms the main source of news rather than the website of the news companies that published the news in the first place.

But if Google Search is out of the picture, its competitors, notably the biggest one – Bing, will benefit a lot. And Australia isn’t the only country trying to put companies of the likes of Google and Facebook on a leash with regards to their monopoly in the ad based revenue generation arena.

Europe and the USA are on the same path. France and Spain already reached a contract where their local publishers get paid for their news. 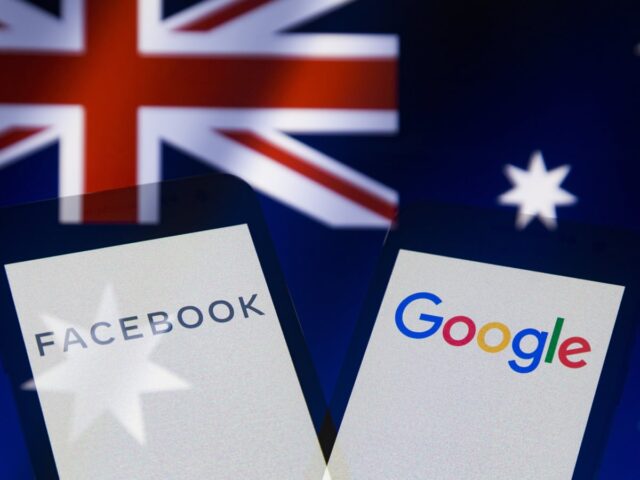 Even though there are competitors, the problem with a Search-free country is that the competitors do not provide services that are on par with Google.

Hopefully, Google will realize that it needs to pay the news providers before the governments of several big countries tie them up in lawsuits and force them to do so anyway.

Your WhatsApp Group Links, Profile Info Is Showing Up On Google Searches Again