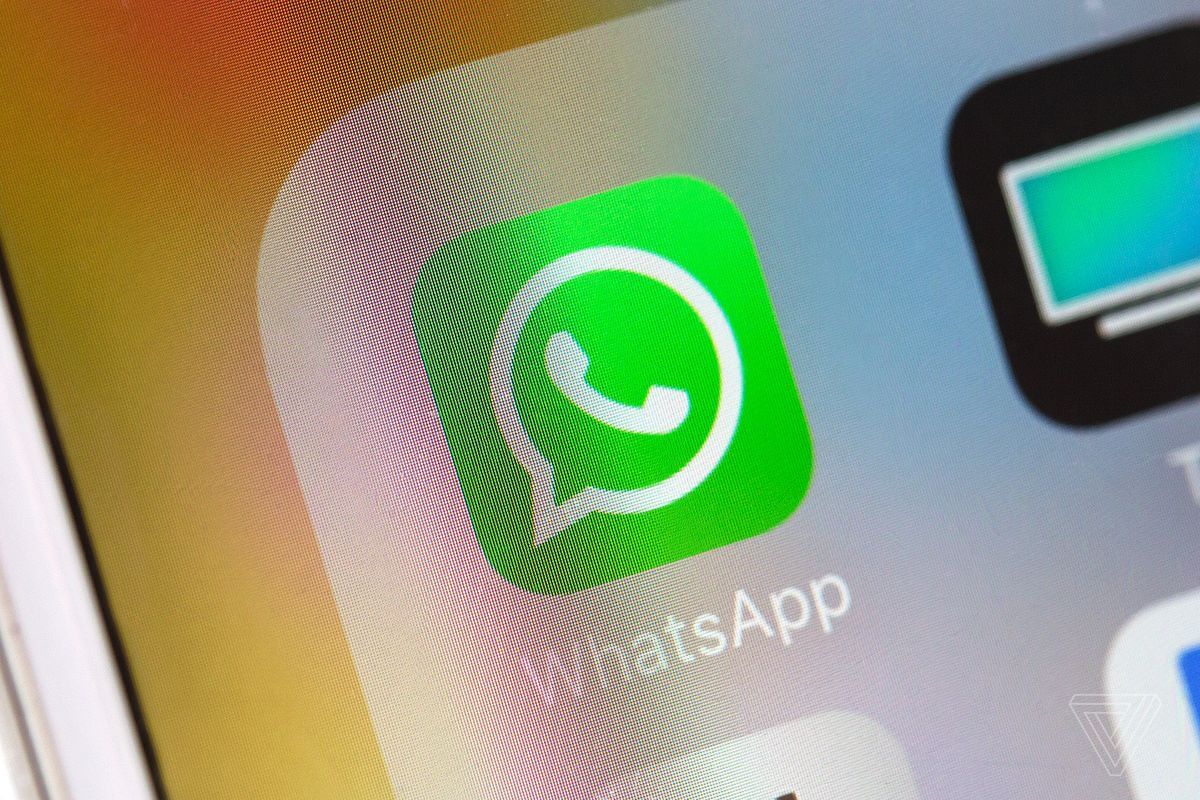 As if WhatsApp didn’t already have enough problems, another one has landed in their lap.

Many are moving away from the app in large quantity or at least starting to look at other options that won’t be giving away personal user information to other companies in order to make money.

WhatsApp is being heavily criticised for its new terms of service and privacy changes which essentially will give Facebook and its associated services a free grab at the billions of user data that the messaging app has.

Not only that but users are almost being forced to accept these changes if they want to continue using their WhatsApp account after 8th February 2020.

But that was not all, since, in a repeat of last time, WhatsApp group links, profile information and such has once again popped up on Google searches.

In a repeat of last year, WhatsApp is once more finding out that various group chat links and profile information is available on Google searches.

This had previously occurred in February 2020 and had resulted in a lot of criticism and bashing of the lax security measures being taken by the messaging app.

At that time public WhatsApp groups, their chats and member information were being easily found just by doing a search on Google.

Now, this issue seems to have come up again as was noticed by Rajshekhar Rajaharia, a Twitter user in his post made on 10th January 2021.

Your @WhatsApp groups may not be as secure as you think they are. WhatsApp Group Chat Invite Links, User Profiles Made Public Again on @Google Again.
Story – https://t.co/GK2KrCtm8J#Infosec #Privacy #Whatsapp #infosecurity #CyberSecurity #GDPR #DataSecurity #dataprotection pic.twitter.com/7PvLYuM9xD

Read More: Twitter Wants To Move From WhatsApp To Telegram: Is Telegram Better?

Last year, WhatsApp had managed to control the situation and hide the groups again but it wasn’t done very well as per reports.

Apparently, sources also state that this time information like their profile image and phone number of users who are a part of the found groups is also visible.

Any person reportedly can join these groups if they get their hands on the group link and also see the member information.

Reports state that as many as 1,500 group invite links have been found on Google search results so far, however, it is not yet clear when WhatsApp started doing this indexing of group chat invites once more.

As per a Hindustan Times report, Rajaharia also stated that according to him WhatsApp was not using robots.txt, a program often used by companies to prevent content indexing by search crawlers for chat.whatsapp.com subdomain.

Not just WhatsApp group chats but even private accounts are searchable on Google with people able to see their profile image and name.

Around 5,000 such profiles have gone public till now as per reports.

WhatsApp was quick to action and has already removed all the group invite and profile links that had gone public.

A WhatsApp spokesperson also put out a statement saying,

“Since March 2020, WhatsApp has included the “noindex” tag on all deep link pages which, according to Google, will exclude them from indexing. We have given our feedback to Google to not index these chats. As a reminder, whenever someone joins a group, everyone in that group receives a notice and the admin can revoke or change the group invite link at any time.

Like all content that is shared in searchable, public channels, invite links that are posted publicly on the internet can be found by other WhatsApp users. Links that users wish to share privately with people they know and trust should not be posted on a publicly accessible website.”