Home Politics What Would Happen If A War Were To Break Out Between The... 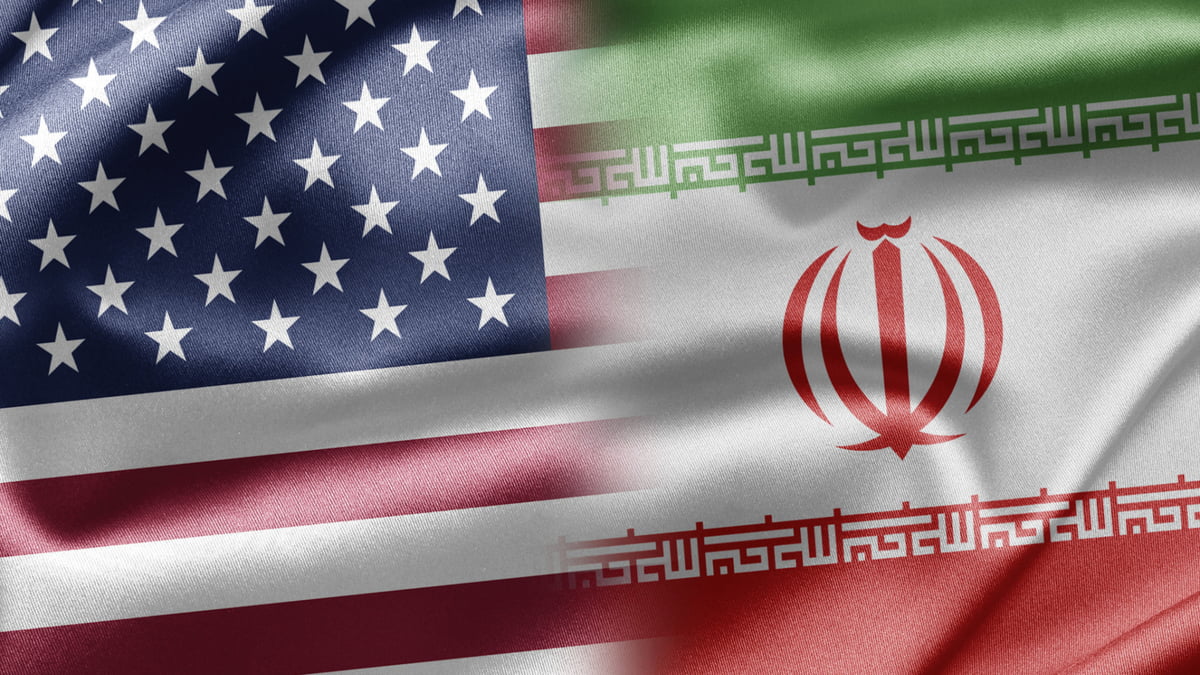 Disclaimer: Originally published in January 2020. It is being republished since it still remains an interesting topic till today.

On December 31, 2019, armed battalions belonging to Iranian-backed Hashd al-Shaabi forces were attacked by Washington. This caused a major uproar in Iran following which Iranian protesters stormed the US Embassy in Baghdad.

While many were debating the possibility of an escalation, US President Donald Trump, in a Twitter storm, threatened Iran with possible military action.

On January 3, 2020, news broke out that Iran’s top General, Qassem Solemani, head of the elite Quds Force, was killed in an airstrike conducted by the US.

Solemani Killing: Tensions Heat Up Between Iran And The US

The US-Iran relation is at the most severed point in years, after the Solemani killing. Iraqi sentiments are rising to a level of hatred for the US that was never seen before. 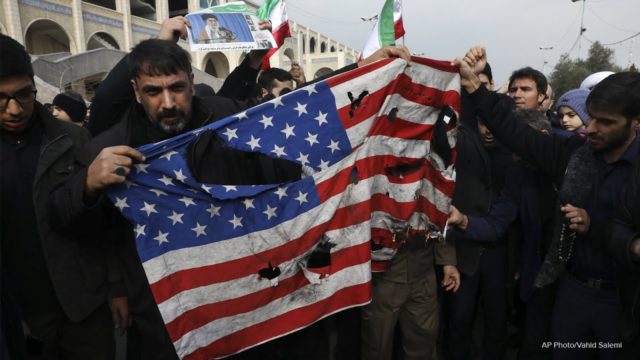 Meanwhile, Trump has incessantly been tweeting out threats to Iran, only escalating an already precarious situation.

It seems like the US and Iran are very close to going on a war with each other, but the question is, what would its consequences be? What will a US-Iran war mean for the world?

Consequences of a US-Iran War

The killing of Qassem Solemani may have been a tactical success, but it might not be a strategic success for the US. The only reason why the US military is allowed to operate in Iraq is that it is fighting ISIS under the permission of the Iraqi government.

Before attacking Kataib Hezbollah, the U.S. did not consult Iraq. The Iraqi government called it a ‘violation of sovereignty’. Kataib Hezbollah runs under the aegis of the Popular Mobilization Forces (PMF), which is sponsored by Iraq. 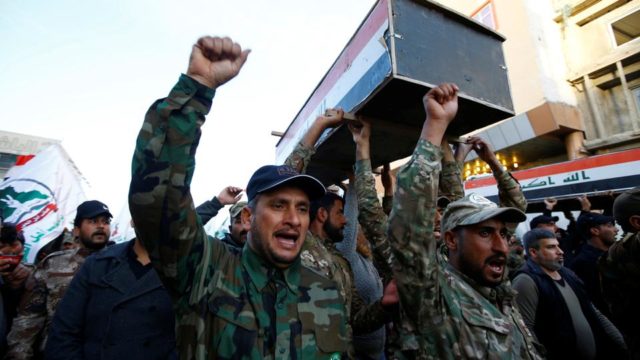 Killing of Abu Mahdi al-Muhandis, who was the deputy chief of the PMF, as well as the leader of Kataib Hezbollah, close to Baghdad’s airport was a very public insult of Iraq’s concerns.

Also Read: How Is India Likely To React On The US-Iran Conflict?

Adil Abdul-Mahdi, Iraqi Prime Minister, went on record to denounce the attacks as a “flagrant violation of Iraqi sovereignty and a dangerous escalation” that violated “the conditions governing the presence of U.S. forces in Iraq whose role is to train Iraqi forces and assist in the fight against Daesh.”

PM @AdilAbdAlMahdi: Carrying out operations to assassinate Iraqi figures and figures from another country on Iraqi soil is a flagrant violation of Iraqi sovereignty and a dangerous escalation.

An emergency session was held by the parliament of Iraq, and Speaker of Parliament Mohammed al Halbousi swore to “put an end to U.S. presence inside Iraq.”

BREAKING: Iraq’s Parliament vows to eliminate the US presence in #Iraq — deputy parliament speaker says they’ll hold an emergency meeting & make "decisive decisions that put an end to US presence inside Iraq"

This will be a very big victory for Iran. Iraq was plagued with large protests against the dispensation and Iranian presence in late 2019, which led to the death of over 500 protesters. After Muhandis’ and Solemani’s death, Iran has been emphasising on their efforts to rid Iraq of ISIS, which shows America as the clear villain in the Iraqi eyes.

This will also help Iran intimidate American interests and allies in the rest of the Middle-East. It is high time that the Trump administration starts to appreciate the value of its allies.

#2. Effect on the stock market:

After the US attack on Solemani, oil and gold prices have shot up, while the stock market has taken a plunge and interest rates have declined. The threat of war has sent waves of uncertainty across the stock market which has the potential to worsen the market even more.

However, as per analysts, the “market’s reaction to war and geopolitical crises can be counter-intuitive. It’s always difficult to know how investors will react to certain events because so much of the market’s reaction to these events is context-dependent.”

Many are saying that the US and Iran going on a full-fledged war is an overstatement. But, with the threats coming from both sides, the leaders might retaliate because they want to put forward the interests of their respective countries.

To make matters worse, the millions of lives that will be lost in the potential war, exploitation of innocent people, and the adverse impact on the environment are all going to be a very big cost of the war. Unfortunately, for certain leaders, these wars are still nothing more than a game of chess.

How A Street Kid’s Love For Learning Started An Educational Initiative In Bihar?