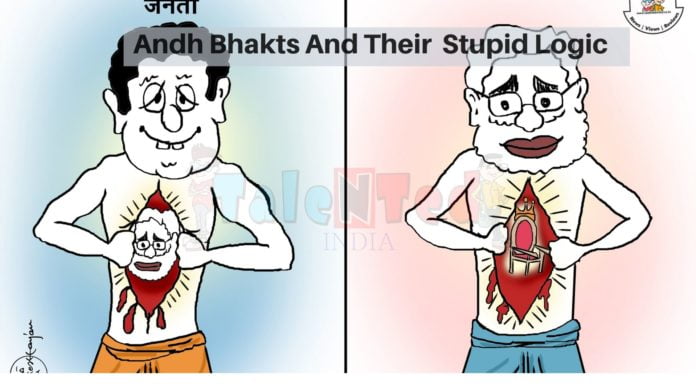 Disclaimer: Originally published in January 2020. It is being republished since it still remains an interesting topic till today.

The political unrest in the country has given rise to the trend of giving labels. We live in a society where we need to choose between extreme sides and being neutral is not welcome.

Considering the same, the popularity of the term ‘bhakt’ has been in the limelight for a long time. According to Indians, a ‘bhakt’ is a person who is a blind follower of the current government and worships the Prime Minister as God.

A ‘bhakt’s’ mindset revolves around the fact that our Prime Minister and his government can never be wrong and they strongly oppose anything against them with vague explanations. 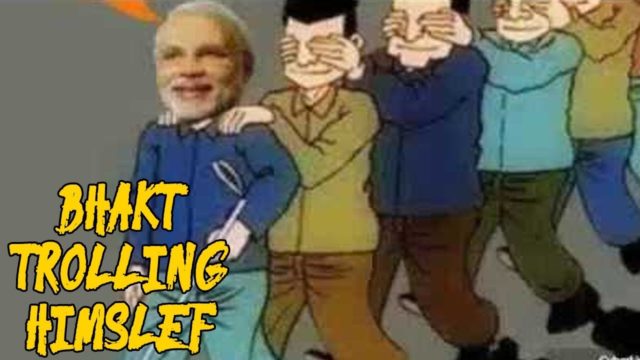 These bhakts are so adamant on defending the government that logic and reasoning run parallel to their explanations. Well, at a time where there has been so much chaos in the country preceded by various unjustified actions taken by the government, the ‘bhakts’ have been working hard to cover up the wrongdoings.

It’s both hilarious and disappointing to see how low these blind followers can stoop down to protect this saffron-clad ideology.

Following the same, some of the most stupid comments made by these ‘bhakts’ to defend the blunders done by their god-like government are as follows-

1. “Congress had given everything to the rich when it left, so Modi had to do this”

When the BJP government was questioned about their mismanaged policy of demonetization then the ‘bhakts’ came to their rescue by using their most favorite tactic of blaming in on the previous government.

The ‘bhakts’ always protect this government by making Congress as the scapegoat for anything and everything.

2. “It’s not Mr. Modi who is doing it, it is his team which is, so, stop blaming Modi for everything”

The Modi government is seen to block and bully the work of various state governments with the help of their Lieutenant Governors. Interfering in a state’s administration unnecessarily is not just unacceptable but also shameful.

However, as always the ‘bhakts’ have an explanation for this dirty politics as well by announcing that their leader is naïve and has nothing to do with blocking state governance but it’s his team which is creating chaos instead.

3. “Muslims have more freedom in India than Hindus have in Pakistan or Saudi Arabia”

It is no lie that this Hindutva inclined government have been harsh on the Muslim minority.

When the government was questioned about the communal riots and the ongoing bigotry in the country, the bhakts chanted the cry of fake secularism and justified the treatment given to Indian Muslims by comparing it with minorities living in Muslim dominated countries.

Not only this, if you ask these bhakts about the ill-treatment of Muslims in the country following mob lynching, student attacks, etc, the bhakts could even go about citing history and hold the Mughal empire responsible for the same.

5. “All non-vegetarian food is bad for health. Therefore, Modi being the visionary that he is, is trying to dissuade people from meat-eating, step by step”

One of the first things done by the BJP government was to impose a beef ban and promote cow worship. With no responsible explanation conveyed by the authorities over the same, the government was blamed for promoting Hindutva principles which was brutally opposed.

As per the expectations, the bhakts came with another mind-blowing explanation claiming that the beef ban is imposed by Modi Ji to safeguard the health of Indians as meat is bad for health.

6. “Rapes are high, so what? Woman should take care of themselves. Why are you asking Modi? You should learn how to stay smart.”

The crime rate in India is on an all-time high, especially rape cases. However, when people hold the government responsible for its inadequacies, the bhakts come to its rescue in unison.

Not only do they shield some of their rape accused MLAs but also make statements on how women should be concerned about their security and not let it be a burden on the government.

Last but not the least, if ever we target the government for

the bhakts start to empathize with their leader by mentioning the aforesaid one-liner.

These bhakts never fail to make any stupid statement even on the most sensitive of the issues. A bhakt is a full-time worshipper and anything said against their leader is a disgrace towards their political religion.

Basically, these bhakts’ psychology works on the following principle-

So next time whenever you hear anybody being protective about the misdeeds of the government with nonsensical explanations, STOP RIGHT THERE, you know you are dealing with a ‘bhakt’.

Thus, there’s no point in wasting your time!

AIB Deletes Meme On Modi Because Hero Worship By Bhakts Gone Too Far? 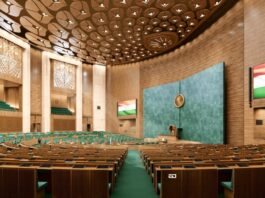 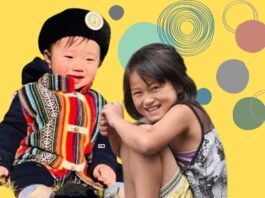 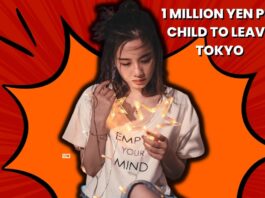 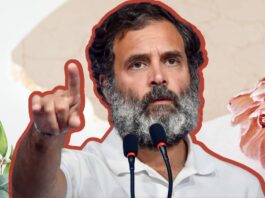 Why Is Rahul Gandhi’s Beard A Topic Of Discussion For The...