Home Politics What Was The Tweet For Which Saudi Arabia Sentenced A Woman To... 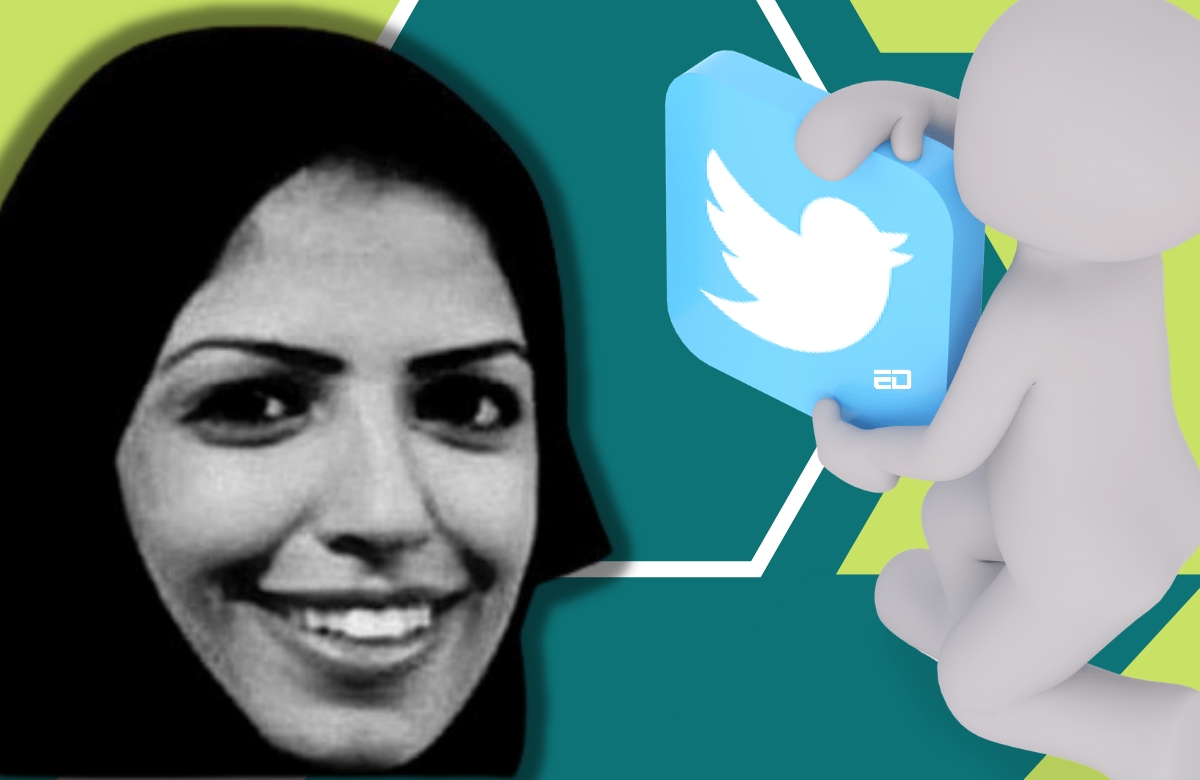 Saudi Arabia sentenced a woman to 34 years of imprisonment and also banned her from travelling for the next 34 years and it came as a shock to many as she didn’t tweet anything wrong.

Salma al-Shehab, a Ph.D. candidate at the University of Leeds, United Kingdom retweeted a tweet of an activist, Loujain al-Hathloul, who supported women’s right to drive. She was vocal about human rights and constantly used tweets about the same. She had come back from a vacation to the kingdom after which she was sent to jail.

Initially, she was detained in January 2021 and was sentenced to three years in prison for using social media that disturbed public order and destabilized the security and state. She was arrested because she had retweeted tweets from Saudi activists who demanded the release of political prisoners.

The 34-year-old woman has a Twitter account with 2,932 followers as of now and she follows 1,170 people among whom many are activists and dissidents. Also, this is for the first time that a women’s rights defender from Saudi Arabia has been given a punishment for such a long duration.

Standing in favour of Salma al-Shehab, the Freedom Initiative said that Muslim minorities have always faced criticism in Saudi Arabia and Shehab belongs to the Shia Muslim minority.

Critiquing Saudi Arabia, the Human Rights Organization said that the nation constantly said that they are promoting and improving women’s rights, however, such a harsh punishment for defending rights shows that the scenario is contrasting.

The HR Organization further stated, “Without any real steps toward accountability, Biden’s trip to Jeddah and the international community’s embrace must feel like a green light The Saudi authorities must release Salma and ensure that her young boys do not grow up without a mother simply because she called for freedom for human rights activists.”

Also Read: “That Is A Comedic Low, Even For You…” Comedian Samay Raina Bashed For Tweet ‘Joke’ On Abortion

Additionally, the European Saudi Organization for Human Rights called the case “unprecedented and dangerous”. It stated that umpteen times several activists have been sentenced to jail, and received torture and sexual harassment in Saudi Arabia.

A Saudi-based NGO, ALQST for Human Rights called it an “appalling sentence” and said that the Saudi authorities have made a mockery of themselves. “Saudi activists warned Western leaders that giving legitimacy to the crown prince would pave the way for more abuses, which is unfortunately what we are witnessing now”, the NGO said further.

When The Guardian sought Twitter’s comment on the case, they declined and didn’t respond to what influence Saudi Arabia had on Twitter.

Prince Alwaleed bin Talal, a billionaire from Saudi Arabia is one of Twitter’s biggest investors and owns 5% of it through Kingdom Holdings, his investment company. He is the chairman of the company however, it has been questioned several times by the US Media channels.

Sources: Verge, The Quint, The Guardian