Veganism has been in debate for a very long time. Veganism means adopting a living that avoids any sort of animal cruelty, in the form of meat, leather, etc. Identical to veganism, a vegan diet is adopting food made from plants.

There are Bible verses that support veganism-

“The wolf and the lamb shall feed together; the lion shall eat straw like an ox; but the serpent—its food shall be dust! They shall not hurt or destroy on all my holy mountain.”

I am here to dive into the myths and assumptions people have about veganism and its impact on our health as well as our planet.

If you have the same assumption, these facts might change your mind. According to PETA, when one person starts to consume only plant-based food, it saves up to 200 animals per year. 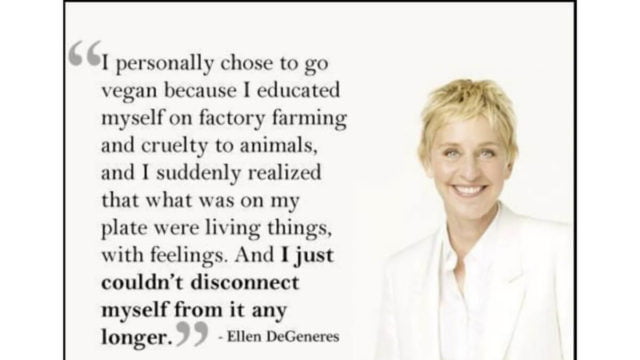 So one person does make a big difference in saving animals as well as saving the planet.

We’ve Been Consuming Animal Products For A Month Of Sundays

We consume animal-based products in almost everything and it has turned into an addiction. So it can be hard to think about quitting animal food. There have been studies that predict the harmful effects of consuming meat on health. 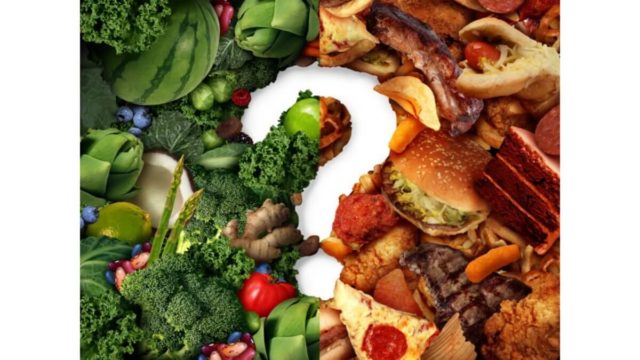 World Health Organization declared processed meat a “carcinogen” which increases the risk of rectum or colon cancer by 18 per cent.

The saturated fat present in all forms of meat and fish has been linked to Alzheimer’s disease, dementia, cognitive decline, and breast cancer.

People assume that cooking vegan food consumes hours, but contrary to this, cooking meat actually takes longer than plants. But vegans have a variety of options and a lot of vegan foods can be eaten raw.

People often claim to be allergic to nuts or other foods but the option for vegans is endless and there are always new products coming in. So you can easily replace any food with others.

In light of the current scenarios, scientists have claimed that the deadliest virus finds its way to the human body through animal consumption. So a vegan diet seems to be the best eating habit one could adopt to save the planet, improve health and keep us away from future diseases.

LivED It: How To Watch Movies Online Without Netflix Or Amazon Prime? 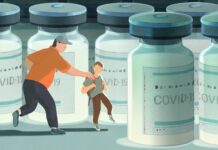 Lifestyle Prachi Sharma - July 29, 2021
Every religion in India follows a different burial ritual but with the rise of coronavirus and the current dilemma of the mortuaries filling up,...

12th CBSE Students Use Memes To Show Their Emotions After Results Today Had Practically...

Campus Chirali Sharma - July 30, 2021
The Central Board of Secondary Education (CBSE) has announced the results for the current class 12th students. And in a surprising turn of events,...