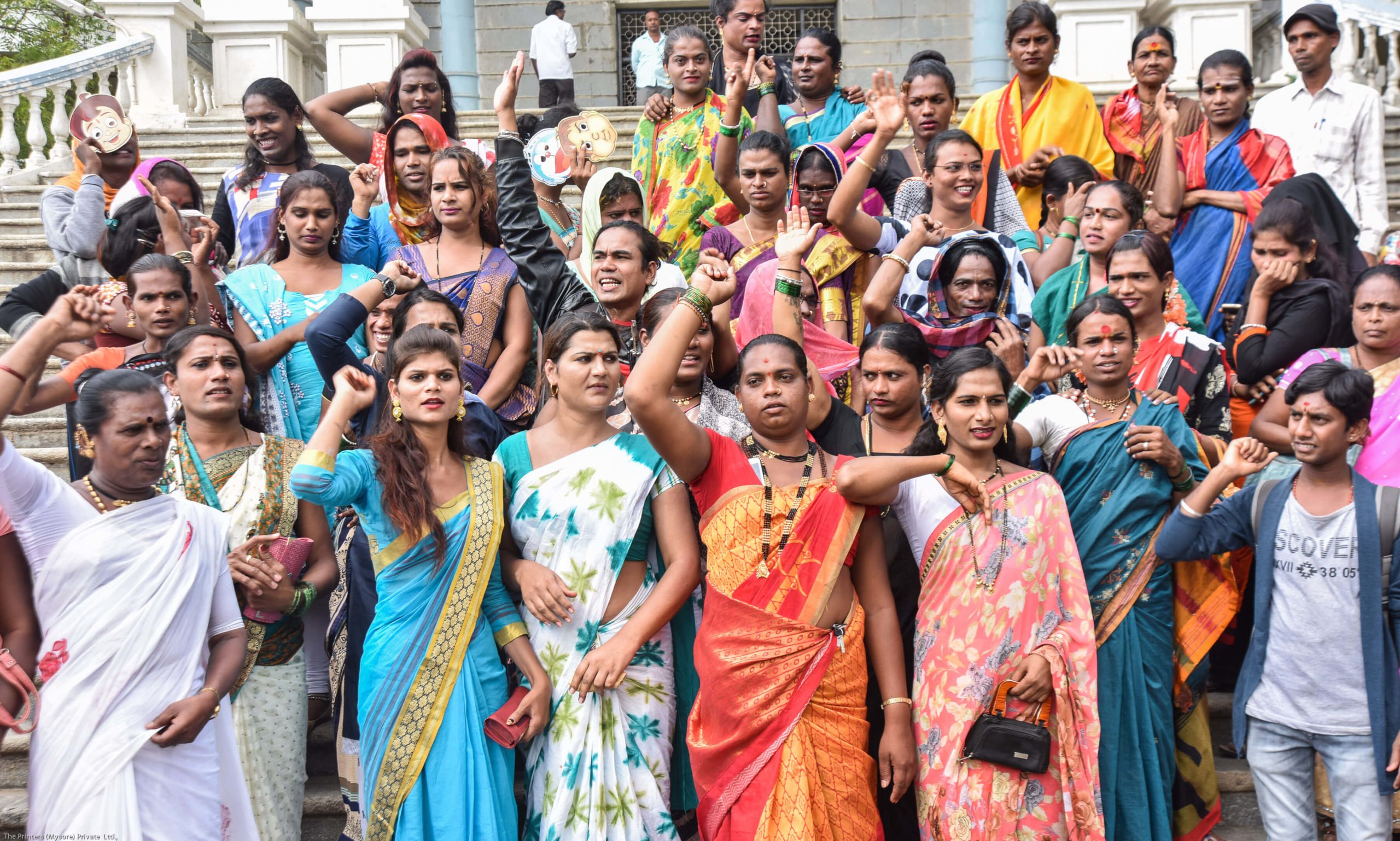 The coronavirus pandemic is not just scaring people and making them shut themselves inside their houses, it is also providing an opportunity for people to rise up and do something good in a state of crisis.

Something similar is being done by the transgender community of India where they are coming together to help out the daily wage workers and under priviledged sections that are most hit by the current scenario.

Apparently, many transgenders in Uttar Pradesh (UP) are literally using their savings to buy food for the migrant and daily wage workers who are suddenly without any work and thus have no money. 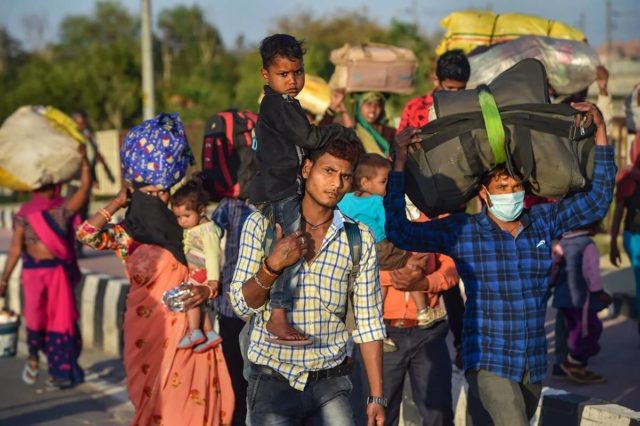 Transgenders To The Rescue

Around 50 transgenders have thus decided to provide food to 100 such people on a daily basis. Coming from Bareilly and Prayagraj in UP, these transgenders plan to create a community kitchen and serve hot and fresh food to the migrant workers.

Prema, a transgender as per some reports, said, “There are several families who are daily wage workers and they depend on daily earning for food. We are serving food to them because we feel that serving humanity is the best service.”

She is currently waiting for the local authorities to give them the permits to be able to do so, but in the meantime are “giving biscuits and fruits to the people.”

About 30 transgenders in Prayagraj are also doing their bit by giving away free water bottles and food packets to the homeless.

Ishwari, a transgender has reportedly said that, “We have stationed ourselves near the temples because most of the homeless and migrants come here for relief. We are using our savings to help people caught in the lockdown.”

One good thing this is doing is changing the stigmatised image that transgenders have always had to suffer from in the society. According to sources, Rajesh Kumar, a migrant labourer who received food from this community in Prayagraj said that, “We always ridicule these people but today, they have been my saviour. After going without food for almost 70 hours, they gave me food and water.”

Not only are they offering food, but are also raising awareness on what is COVID-19 while ensuring to take the necessary safety measures that have been put out by authorities. 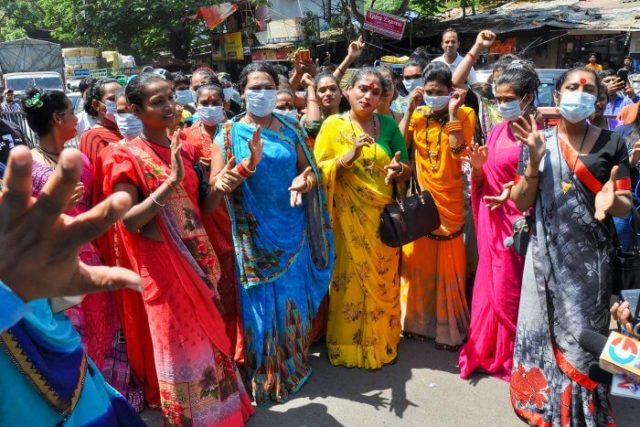 UP is not the only state to have brave transgender community, around 150 transgenders from Gujarat have also taken certain steps to help out the needy.

They are passing out free food packets that include rice, flour, oil, tea leaves, sugar, among other essential items, to people living in slums and other under priviledged people.

Nisha,a member of the group,says, "We had started with 200 kits but now it has gone up to around 1500. We prepare it ourselves for distribution. We used to get together for celebration of navratri,but it got cancelled this yr due to #COVID19. So we thought of doing this instead" https://t.co/TZwcwSJ9hF pic.twitter.com/LeyqvHzUbK

Nisha, one of the volunteers said that, “We had started with 200 kits but now it has gone up to around 1500. We prepare it ourselves for distribution. We used to get together for the celebration of Navratri, but it got cancelled this year due to coronavirus. So we thought of doing this instead.”

They are not just limited to food, but they are also helping out in other ways as seen by members of the Transgenders Forum of Kurnool, a district in Andhra Pradesh.

These transgender members along with a few town police offers stopped motorcyclists who were travelling without wearing a mask or taking another passenger with them. They then spoke to them about how risky it is, right now, to step out in such a way and they should avoid leaving their house altogether.