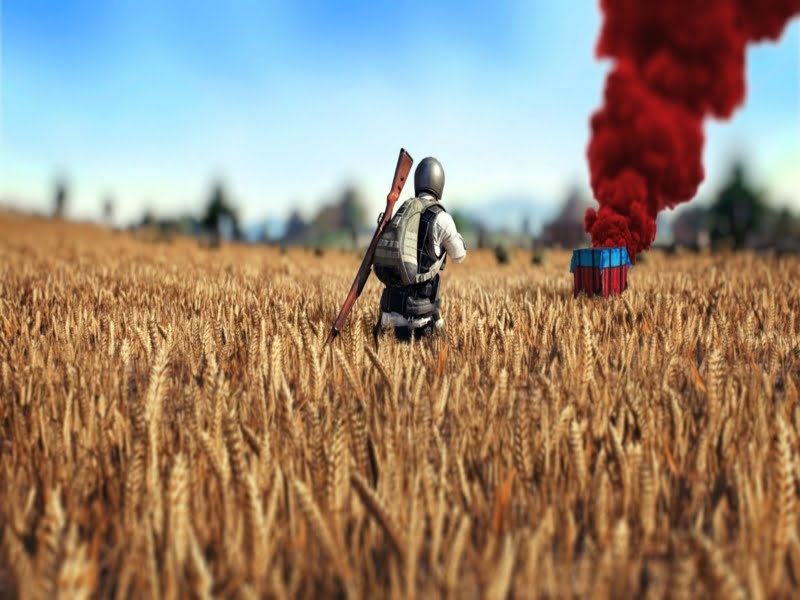 If you hear people around you swearing in frustration or jumping in joy after using their phone, it’s probably because they are playing PUBG.

By now almost everyone is accustomed to how this game works even if they don’t play it they might have surely heard it from someone who does.

The game is a battle royale of 100 players who face-off on an island. The play zone reduces after a regular interval time which brings players closer and increases the chances of a face-off.

The players battle each other out with guns which they find on an island and the last man standing wins a ‘chicken dinner’.

The game starts with the user in an airplane which flies over an island (the selection of island is done manually by the player before the game starts). The player jumps off the plane and parachutes over the location of their choosing. 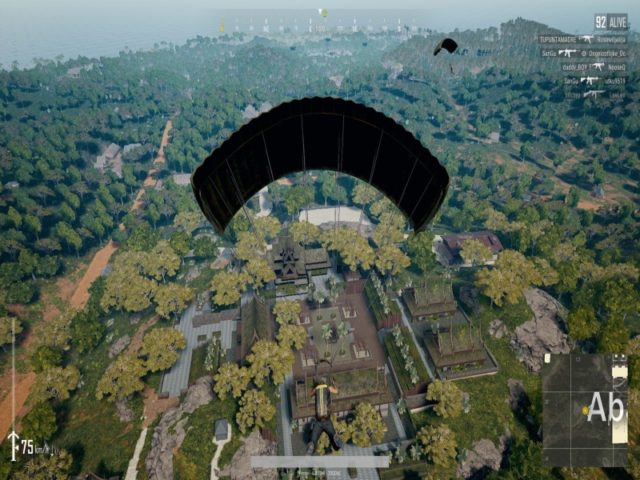 The player jumps off with nothing except a parachute. They have to collect weapons and accessories (loot) by searching for them in various locations.

The plane flies on a random axis every time so the jump location cannot be premeditated. The player has to think of a drop location in-game.

There are various locations which have a better loot than other but those places usually have a flock of people landing and if someone gets a gun before you, its game over.

There are airdrops within the game as well which have better guns and accessories but they give out a huge red smoke which is visible to everyone. Getting to it is risky, walking away from it is a completely different story. 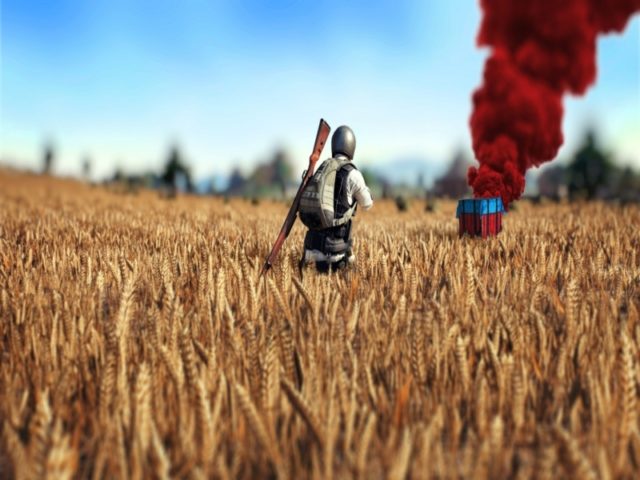 Related: Could E-Sports Go To The Olympics After Its Debut At Asian Games 2018?

Why PUBG Is Better Than Other Games:

I won’t go into a detailed technical explanation but unlike other games, PUBG is far more realistic and detailed about everything.

In your normal shooting games like CS: Go and various other the shooting is frame by frame, i.e if you shoot a person who is in your crosshair, irrespective of his moment he will get shot.

In PUBG you can dodge bullets if you are good at maneuvering through it. Also in PUBG you even have to take the curvature of the earth into account while taking a long distance shot. 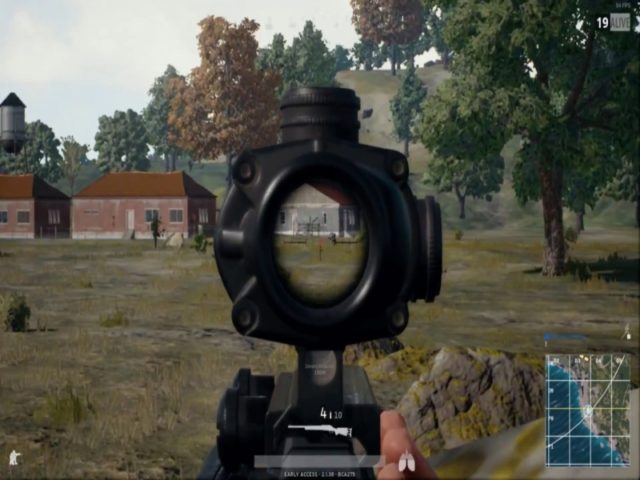 Even with its so many complications, the gameplay is simple and you don’t have to be pro at using weapons to win. You can even win on survival and a good strategy.

PUBG is basically a better and playable version of Hunger Games.

Since its launch in December 2017, it is the most played, most streamed and most bought game. The developers even launched a mobile version of the game in July this year and just in two months, it is the most downloaded game.

If you play PUBG you might have often seen the red tractor and if you aren’t then there is a red tractor spawned at different places.

The tractor, as it turns out, is actually a Mahindra tractor. Many players excitedly took to Twitter for sharing pictures of the Mahindra tractor 265 DI that features in the game and tagged Executive Chairman of Mahindra Group, Anand Mahindra.

Ok, I admit I’m embarrassed. I try to keep abreast of the latest happenings in the world but what on earth is PUBG? And of course I’m pleased a Mahindra tractor figures in it. What happens to the tractor, by the way? https://t.co/AtRh3Woz62

PUBG is the best game on the market right now and I cannot see the hype going away like it does eventually with other games. Unless a new better game comes along, join us for chicken dinner.

All You Need To Know About Drones Being Legalized In India