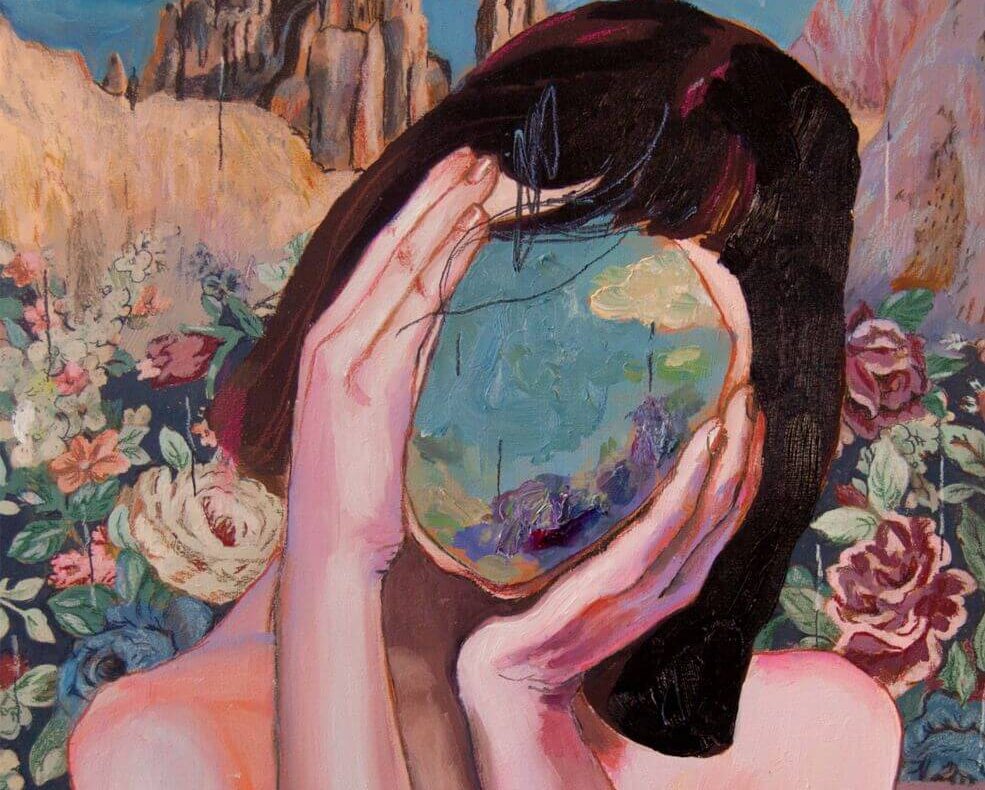 Amidst the pandemic, Google searches for “Why am I dreaming about my ex?” went up by 2,450% in April 2020, online dating apps observed an increase in their activity and Ashley Madison, the world’s leading married dating site, whose tagline is “Life is short. Have an affair”, noted an increase of 15,500 members a day to over 17,000 a day.

According to a majority of members of the Madison site, having affairs helped maintain their marriages (don’t ask, I’m confused as well). When asked about this, those surveyed said that having an affair is either a great distraction or gives them the thrills of anticipation and something to look forward to.

Recent research suggests that we, humans, have been wired for longing and one way to do it was trying to connect our past lovers with the unavailable present.

As the pandemic confined us to the four walls of our house, away from in-store shopping, dining and other thrilling experiences, e-commerce sales increased shockingly in 2020. 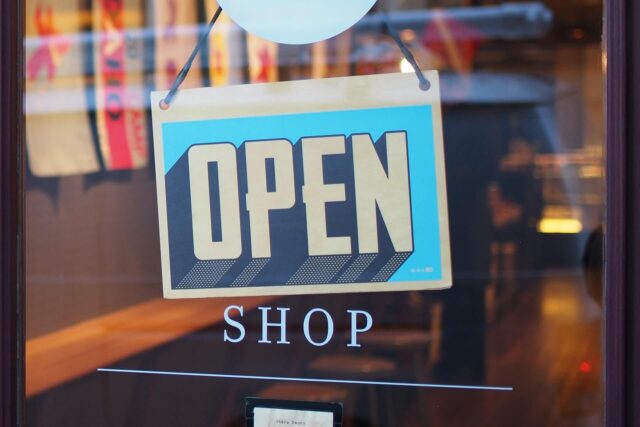 The psychological concept behind this splurge is our underlying survival instincts. When we feel our lives are threatened, we develop new ways to cope with the situation and shopping happens to be one of them. In a sense, a way to feel some sense of control when everything around us is wrapped with so much uncertainty.

It doesn’t matter what we do as long as we derive happiness from the activity. “Trips don’t just make us happy while we’re on them; they also make us happy when we’re talking to other people about what we’re going to do,” says Amit Kumar, a professor at the University of Texas.

Are We Longing? If so, why?

Humans’ brains are wired to crave things and experiences that we don’t have or have yet to experience. Dopamine, also known as the happy hormone, is released when we anticipate and not when we get what we want. Our brains release more dopamine when we are planning a vacation than taking it. Even thinking about it can trigger the release of dopamine.

Read more: Here’s How My Dating App Made Me Better Professional Connections Than LinkedIn

Once we get what we want, the dopamine fades – and so we crave more. With anticipation being a key stage in happiness, and depression rates surging high, it’s no wonder so many people find themselves longing.

According to Dr Kent Berridge, professor of psychology and neuroscience at the University of Michigan, powerful emotional experiences and stress – such as those that might ensue after being locked inside for months on end due to a deadly worldwide virus increase our appetite for ‘wants’ (food, sex, material objects, drugs) as a way to escape the discomfort of reality.

How Longing Is Affecting Us?

You might’ve heard the phrase, ‘happiness is found in the present moment’. However, what you might not know is that both Science and ancient Philosophy supports this. Incessant daydreaming about the past and future experiences can compromise your mental health and induce depression, anxiety and stress. While thinking and living in the present reduces these symptoms.

Of course, binge-watching movies, online shopping and daydreaming aren’t inherently bad. But as they say, too much of anything is never good. Similarly, too much daydreaming can lead to Maladaptive daydreaming (MDD). 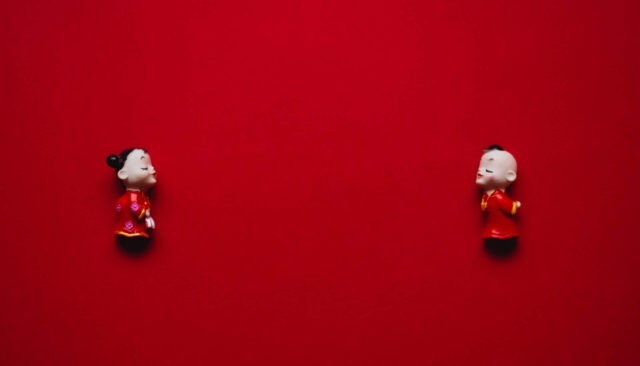 At its most extreme, a person while dreaming forgets to eat and can’t sleep as they often enter worlds, hours of their day, they created as children trying to cope with great loss or trauma. Being more mindful in the present, less judgmental of ourselves, and more aware of self are the key to avoiding MDD.

According to Dr Nirit Soffer-Dudek, a consciousness researcher at the Ben-Gurion University of the Negev, “A lot of people escape to these other realities because they don’t like themselves in real life. Self-acceptance should be a major part of treatment, alongside changing what we can change”.

We have indeed been locked inside four walls for months due to a deadly virus worldwide. However, delusioning ourselves or binge-watching movies, online shopping and daydreaming isn’t going to get us out of its grasp. They are but a way to find momentary reprieve, to help one imagine of the good things to come.

QuoraED: Why Are So Many Abusive Men Featured In Women’s Romantic Fiction, Like Fifty Shades Of Grey And After By Anna Todd For Example?