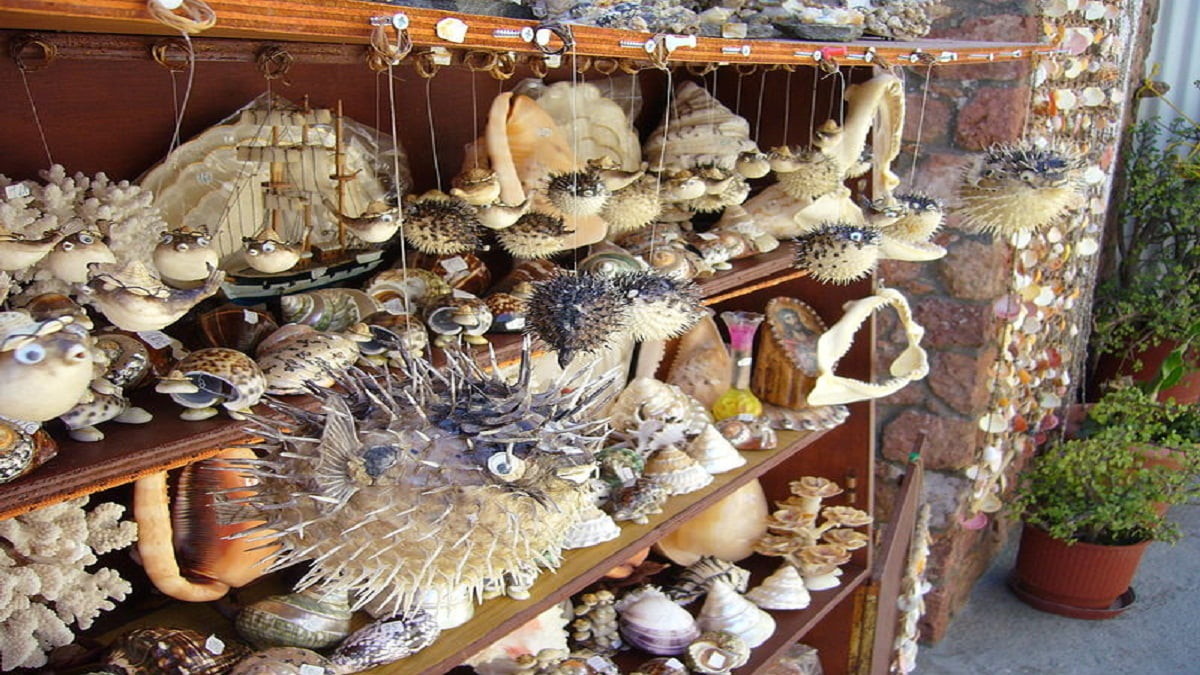 Several communities around the world are traditionally and culturally forced to consume wild animals on a regular basis. This norm of theirs often invites trouble to the outside world- as by bringing in unusual animals into our food chain, we introduce new pathogens and viruses in our society which were otherwise absent.

Let us look at some of those endangered wild animals people notoriously eat.

The world’s largest amphibian that can weigh over 64kgs is being eaten into extinction. The Chinese Giant Salamander is often hunted down in China as it is an important ingredient in Chinese luxury food market.

Gorillas and Chimpanzees are widely eaten across Africa as a part of bushmeat. While some reports fear that the consumption of bushmeat can be the cause of next HIV, gorillas are already on the verge of extinction.

ALSO READ: Monkeys Strapped By Necks, Dogs In Their Own Blood, This German Lab Was Caught Doing Inhuman Toxic Testing On Animals

This species is on the verge of extinction thanks to habitat loss, climate change and of course, extensive fishing. Found in the North Atlantic, these whales are hunted down for oil, meat and baleen. Although endangered, you can find its canned meat in Japanese markets.

Found in the southern parts of Western Ghats, this species of frog are on the verge of extinction because of agriculture and tadpole harvesting by the local communities. The locals consider the tadpoles a delicacy, thus putting a check on the endangered amphibian’s population.

Being one of the world’s most hunted animal is taking a toll on this anteater’s population. Illegal hunting and high demand for its meat and scales in China and Vietnam are not helping this scaly mammal’s population.

Not only for their tusks, African beasts are highly prized in the black market for their meat. While some cultures consider the meat from their tusks as a delicacy, some prefer consuming the elephant’s genitals to boost sexual prowess.

There are several other animals that can be included in this list, which points out how the human population, their tradition and culture are putting different species at risk.

Although several animal welfare organisations have taken steps to spread awareness, yet there are several communities that hide behind the mask of ignorance, putting the ecosystem at risk.