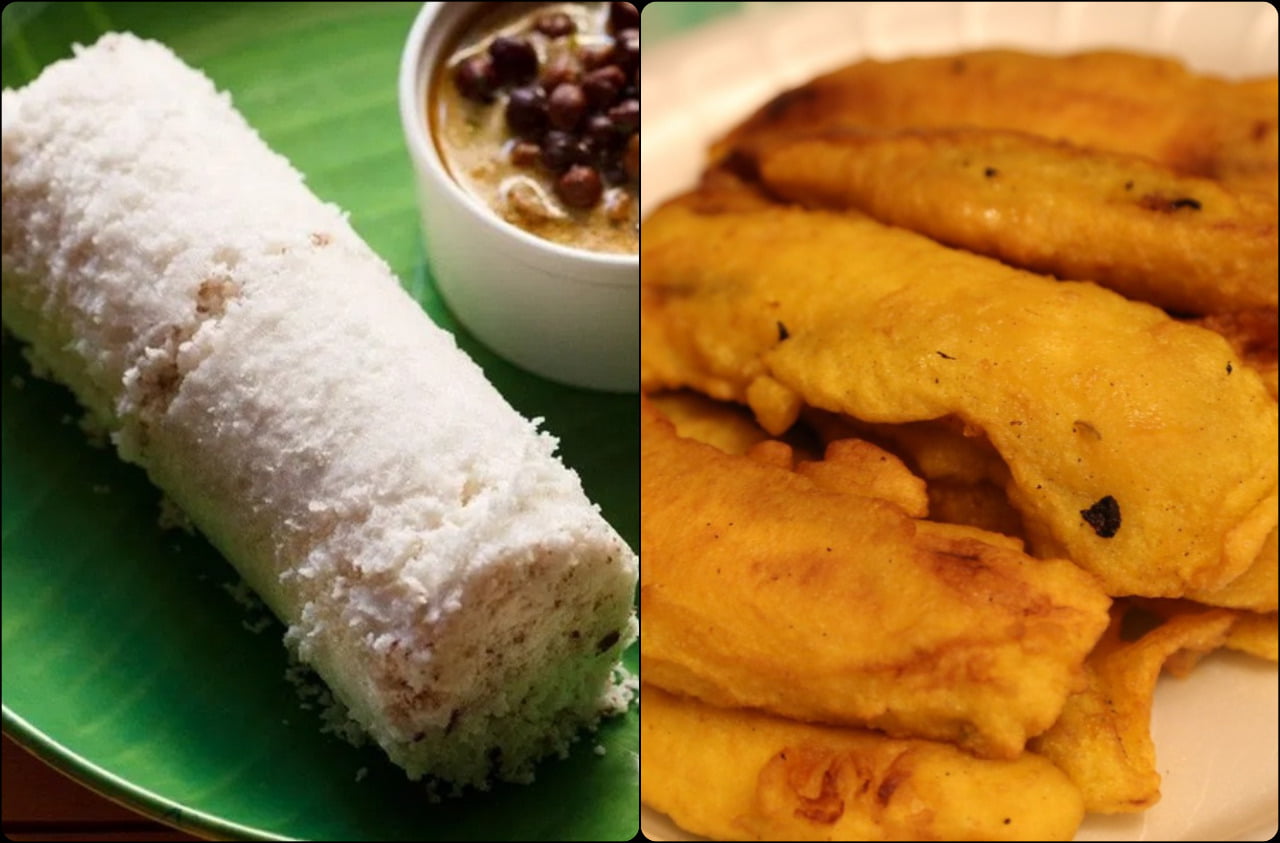 If you were to mess with a Malayali and his love for traditional Kerala food, you can be rest assured that all hell’s about to break loose. IRCTC, or rather say the new IRCTC food menu had to learn this the hard way.

These dishes, while being crowd favourites, seemed to have been replaced by North Indian dishes like Rajma Chawal, Chole Bhature, Pav Bhaji etc.

IRCTC’s new menu was brought into effect from November 2019. This menu had replaced old a-la-carte meals that were usually sold on trains with a-la-carte snack items like Pakoda and Samosa.

The new menu not only saw the removal and additions of several dishes, but it also saw a steep rise in the prices of many items.

What irked many people, especially Malayalis was the very apparent omission of food items from the local Kerala menu. Dishes like Appam and Egg Curry, Porotta, Dosa, Puttu and Kadala Curry, which were highly sought after items, were missing from the newly instated menu.

People have even pointed out the discrepancies in the pricing of food items. Rice meals which initially cost Rs. 35, now cost Rs. 70. Uzhunna Vada and Parippu Vada that were sold for Rs. 8.50 now cost Rs. 15, while two pieces each of Aloo Bonda, Kachori, and Samosa will only add up to Rs. 20.

Probably the best feature of this new menu was the pricing of a certain beloved breakfast item. Two Uzhunnu Vadas need to be compulsorily purchased if you wish to have two Idlis. If you want a third serving of Idli, then you’ll have to buy the same combo for Rs. 30 once again.

Even soft drinks like lemon juice was removed from the stalls.

All this has led to several rows in many stations as well as in the online community. People have been complaining that North Indian foods are being imposed on them, with several even claiming that this was a move against the ‘beef’ controversy sparked by Kerala tourism.

Twitter users were quick to respond to the news with many openly venting out their frustration. Several users tagged the Minister of Railways, Mr. Piyush Goyal to express their disappointment.

Foods like Appam & Egg curry, Porotta, Dosa, Puttu, Pazhampori & Bhaji have been removed from Menu at railway stations in Kerala.

WTH is this? @PiyushGoyal https://t.co/TxHvdjoLzF

Cultural Fascism, yes. But who benefits? Companies in Western Europe & US made money off the Holocaust. Have IRCTC contracts been given to someone more familiar with cooking these dishes? https://t.co/h4cpEawiqT

The IRCTC claimed that the new menu was intended to ‘include local taste and preferences,’ but the severe backlash indicates otherwise. Some users even criticised the IRCTC of showcasing ‘Cultural Fascism’.

Cultural Fascism, yes. But who benefits? Companies in Western Europe & US made money off the Holocaust. Have IRCTC contracts been given to someone more familiar with cooking these dishes? https://t.co/h4cpEawiqT

As someone who grew up in Bombay and Ahmedabad till age 18, i have seen no Malayali even wanting to eat Rajma chawal and Khichdi.

As the article says, There are complaints that north Indian food items are being imposed.

What more, even Ernakulam MP Hibi Eden sent a letter to the Railway Minister asking for the much loved delicacies to be brought back. “Malayalis are discriminated in railways and refreshment rooms (on the basis of) food, which is the right of every passenger,” he wrote.

IRCTC Was Even Quicker To Respond

In a new tweet tagging MP Eden among others, IRCTC has officially stated that it has instructed its local offices in zones and regions to bring back the local delicacies which the new menu had omitted. These items are said to be reintroduced within a week.

In view of the demand from passengers and representations received, IRCTC has fully authorised it's local offices in zones and regions to bring more items as per the local taste and regional preferences within one week as snack meals.

Even though many who had critiqued the new IRCTC food menu were ready to welcome the old menu back, several people were still skeptical about the selective price hike. The IRCTC however, has chosen to remain silent over the topic.

Well at least it’s interesting to note that some reactions do have the power to elicit immediate responses. Or maybe, MP Eden’s “You don’t give us trains; at least give us pazhampori!” exclamation served as the right motivation.

What do you make of this delectable situation? Let us know in the comments below.

Sources: The Week, The News Minute, Newsmeter, The Telegraph

In Pics: Let’s Look At The Recent Changes Introduced By Indian Railways