Home Fashion What Do We Know Of Sandeep Khosla, The Indian Male Designer Who... 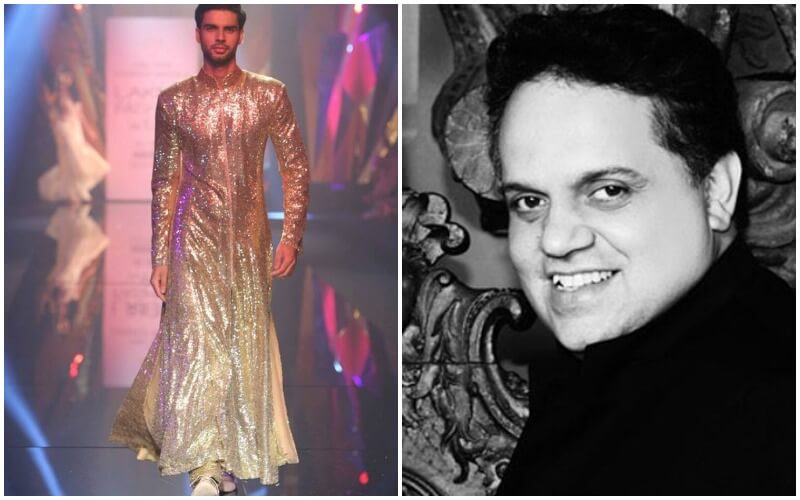 Sandeep Khosla is famously known for being the other half of the famous designer duo Abu Jani and Sandeep Khosla.

But how many actually know of him as a designer and what all he has done to break barriers within the Indian fashion industry, individually?

Abu Jani and Sandeep Khosla have been partners for almost 32 years and have a very solid foundation in the Indian fashion industry. The brand is a favourite of Bollywood biggies like Amitabh Bachchan and his family, Sonam Kapoor, Amrita Singh and more.

Perhaps they are most famously known for designing the iconic costumes of the movie Devdas for the characters of Shah Rukh Khan, Madhuri Dixit and Jackie Shroff.

Apart from that, Khosla is also known for some other contributions mainly in the menswear sector and creating a very androgynous way of looking at fashion for males.

Khosla has often added gothic touches to his designs especially in light of them moving away from traditional bridal trousseaus.

Not only are they experimenting with gothic fashion and redefining the meaning of black colour in the Indian society but also incorporating it into their bridal collection with gothic themed bridal dresses that are completely in black colour.

It seems that Sandeep Khosla as a designer is also a fan of androgyny and making it a part of their fashion collections.

In 2015, the duo made their Lakme Fashion Week debut with the inspirational Jawani Jaaneman which not only had women in beautiful dresses but it was the men in sparkly or sheer manarkalis that really caught everyone’s eyes.

Manarkalis were actually Anarkali style of clothing for men and the designer duo even commented on that fashion trend by saying that, “Beauty knows no borders, much less stereotypical and artificial constructs like masculinity or femininity. ‎The manarkali is about celebrating the universal spirit of beauty. It’s about freedom and fabulosity. We wanted men to experience a new form, something our present generation is not used to wearing, and that’s how the man-anarkali was created.”

According to sources, in an interview, Khosla even commented on the topic of masculinity by saying that,

“What does masculinity mean?”.

He then added that, “Such a stupid word.”

Read More: In Pics: Afghanistan Fashion Before The Soviet Invasion Was Extremely Modern And Free

One of the biggest artists in US, Beyonce, wore an Abu Jani and Sandeep Khosla outfit for the Coldplay video of ‘Hymn for The Weekend’, that also featured Sonam Kapoor and had a big part shot in India.

Apart from that, Khosla and Jaani’s designs have also been worn by Dame Judi Dench, who is popular for her role in the Bond movies and is a renowned actress on her own.

In an interview with Society, Khosla and Jani talked about how when they had started, they received one of the biggest lows of their career when their showroom caught fire and they had to see the clothes and designs they had worked so hard for, burn without being able to do anything.

I believe it is time that we give some due attention to this wondeful designer and what all he has done as one. 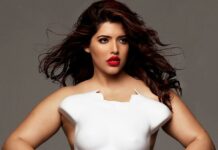 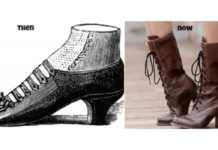 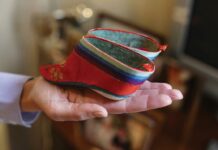 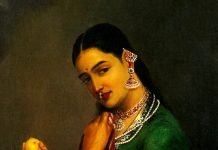 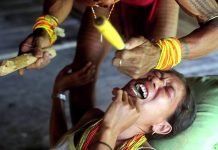