As the pandemic wrecks havoc in the nation, the government is turning to different and innovative methods in order to practice as much social distancing as possible. And one of these methods now includes replacing traditional delivery executives with drones!

The Ministry of Civil Aviation (MoCA) decided on Tuesday to allow around 20 entities, including Swiggy and Dunzo, to conduct Beyond Visual Line of Sight experimental flights of drones. 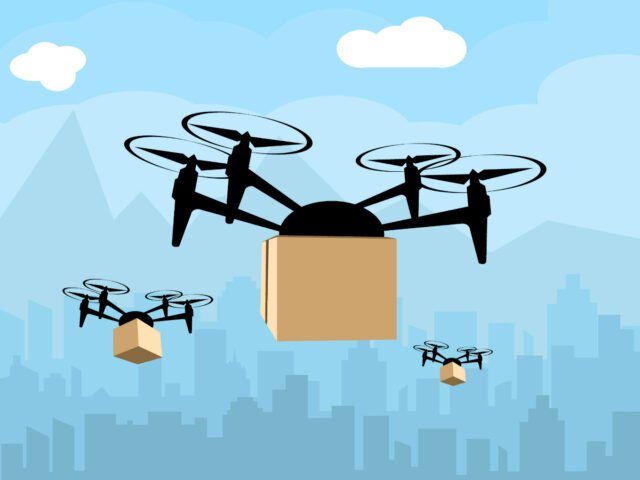 Beyond Visual Line of Sight operations refer to those drone operations that allow these unmanned aerial vehicles to travel beyond the visual range of the pilot and in this way, it covers greater distances. These drones are instead controlled by data provided by onboard instruments.

The MoCA has permitted the eligible entities to carry out tests in a controlled environment at the moment. But, there is hope that these operations will be carried out in full swing by the end of the year after the release of proper guidelines to businesses and individuals.

How Drones Will Be Used During The Pandemic

Before India made the decision to experiment with drone deliveries, other countries were already using self-flying drones for vaccine deliveries, such as Ghana in West Africa. Even companies like Amazon had plans of carrying out their deliveries in this manner.

Ghana has one of the world’s largest drone delivery vaccine networks in the world and has used the United States’ Zipline services to deliver vaccines in Africa under the COVAX initiative.

Read More: Amazon To Use Drones For Delivery: Success Or Failure?

There are benefits to using drones for the purpose of delivering vaccines, one being that drones could ensure the availability of the vaccines in even the remotest parts of the country, including locations that lack proper transportation facilities. 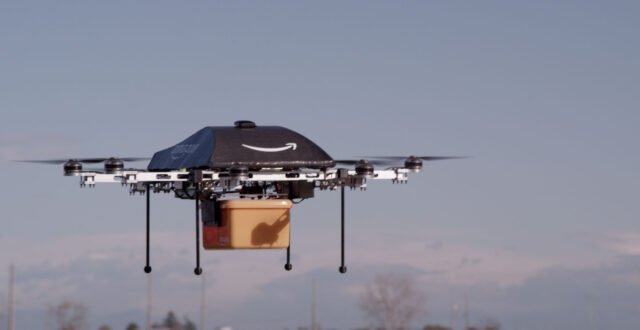 There is tremendous potential in India for these systems to be established and the country may use up to 5 unmanned aerial vehicles per district with a range of 80 kilometres.

Mark Martin, the chief executive of aviation consultancy firm stated that “With 718 districts in India, 3,600 drones can be deployed to distribute an effective weight of vaccines via each flight, or 15,000 kg vaccine distribution capability in a single day”.

On the other hand, there isn’t a proper system and plan in place yet to overcome the logistical issues of flying drones in India. For instance, the rooftops in India do not provide a proper landing zone for the drones and power lines could pose a problem to the operation as well.

The trials may also get affected when the monsoon season begins in India and so, the officials are taking into consideration factors such as national security, safety, logistics and privacy concerns while testing out these operations. 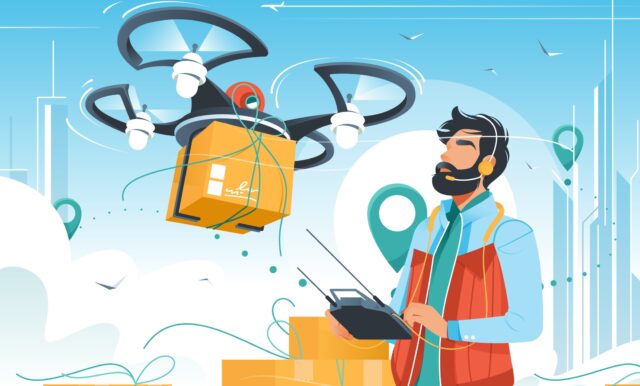 However, there may be variations of the operation that do not involve completely eliminating delivery executives from the equation. The food delivery companies may employ a method wherein drones could ferry medicine and food to a central location, following which the delivery executives could transport them to the appropriate addresses.

All You Need To Know About Drones Being Legalized In India