“The facts and figures presented by the Delhi government are a matter of fact. You should hand over the distribution of oxygen tankers to an IIT or an IIM. They’ll do a much better job.”

In a recent hearing, the Delhi HC rebuked the Centre for being inefficient in distributing oxygen tankers to the national capital and added that an IIT or IIM will do a better job at it.

The Reason Behind The Lashing Out Of HC

What began as a show-cause notice being sent to the Centre, escalated into a reality check real quick.

The Delhi HC on Tuesday was hearing matters related to oxygen shortage in Delhi and had said that Delhi has not been receiving its allocated quota of 700 metric tonnes of medical oxygen.

Post this, the Centre argued that the Supreme Court has not directed them to supply 700 metric tonnes of oxygen to Delhi and they will soon file a compliance affidavit to the SC.

Delhi HC was quick to show it the mirror as it said “We fail to understand what good a compliance affidavit will do when the required oxygen is not being brought to Delhi? The Supreme Court has directed the Centre to provide 700 MT oxygen to Delhi per day.”

The biggest question that remains unanswered is if the Centre has been fulfilling its duty, why are hospitals day after day running to the HC for emergency oxygen supply?

For if it would have been efficient, it wouldn’t have been compared to the educational institutions.

IIT, IIM Might Do A Better Job Than Centre- HC

Citing statistics, the Delhi govt in the hearing, said that its allocated oxygen is 1/3rd of what the tankers can transport since the total capacity of all tankers (cryogenic, nitrogen and argon tankers) is 1600+ MT.

Questioning about why the tankers absolute capacity remains unused, the Court remarked that IIT and IIM will do a better job if asked to distribute oxygen tankers.

As the Union Government’s actions continue to prove insufficient for sustaining the pandemic, it makes not only the citizens but the country’s judiciary question its worth? 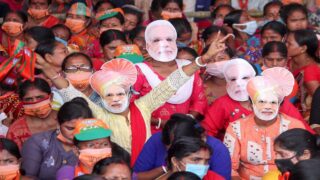 The fact remains that the national capital’s residents die a traumatizing death, as the Centre stays reluctant to increase its oxygen quota and use the complete capacity of the tankers.

Since the pandemic struck, several such incidents have carved the pathway depicting the government’s failure in saving its citizens.

Read More: What An Unprecedented Increase In COVID Cases In India Means For Other Countries?

When the nation grasped for oxygen, it was busy conducting political rallies where 1000s of people turned out unmasked. When the scientist warned of a possible second wave, its COVID-19 task force didn’t meet for months.

It was too early for the PM to declare an early victory over the virus, as he shadowbanned the reality from its citizens.

A Desperate Need For Reforms

Though the HC statement might have come in a fit of anger, it depicts the need for reforms in the country’s authoritarian figures.

Though minuscule, the change has been initiated. The UP government has decided to conduct an oxygen audit with the assistance of IIT- Kanpur, IIM-Lucknow and IIT-Banaras Hindu University. 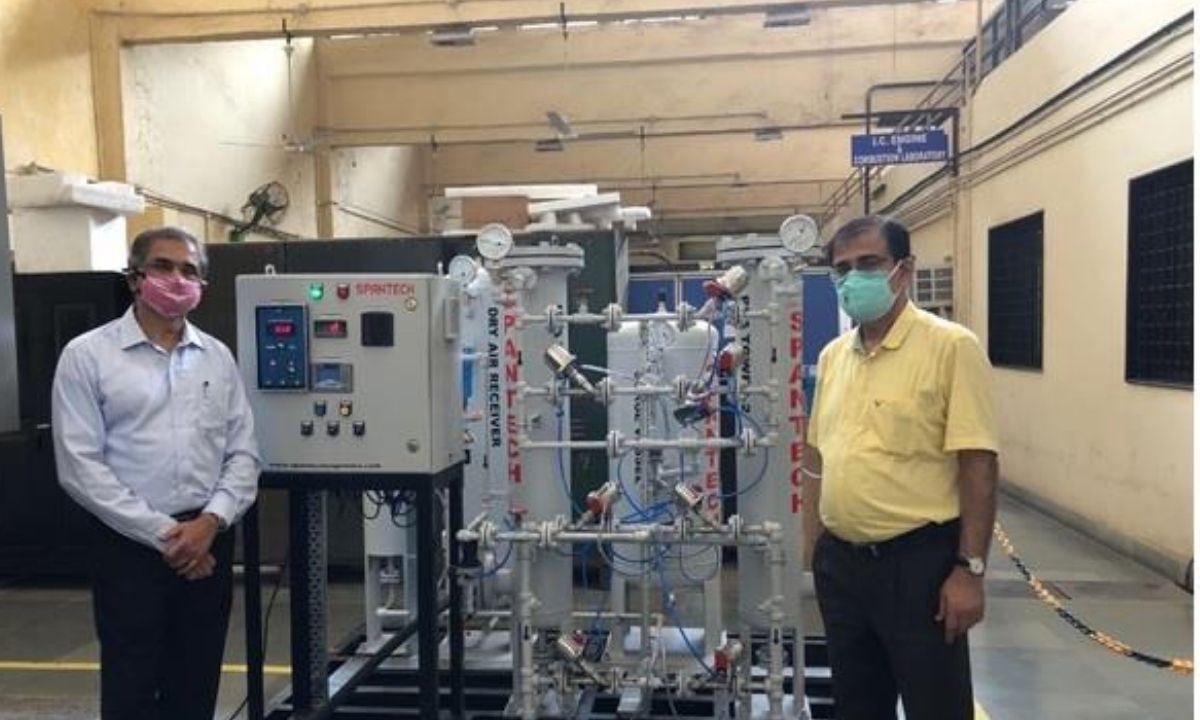 Moreover, in a recent development, IIT Bombay along with Tata Consulting Engineers Limited has set up a demonstration unit that converts nitrogen generators into oxygen generators. These are capable of generating 93 to 96% pure oxygen.

This incident proves that the country’s existing infrastructure can help solve the oxygen crisis. But Alas, it was developed by an IIT and not the Centre.

The debate over the government’s inefficiency has been a long one. When India chose its ministers, it failed to look through the loopholes. Those loopholes are now taking the toll as the crematoriums run out of space.

The situation at hand necessitates not reforms but revolution as the country is undergoing a ‘genocide’ as the Allahabad HC calls it. When its Prime Minister is a ‘superspreader’ backed by ‘murderers’ (as the Madras HC called the PM and the EC), accountability takes a back seat as the government bats a blind eye to the situation.