In the field of environmental law, the Vedanta-Sterlite judgment is a celebrated one. This judgment was pronounced by the Madras High Court and has remained a precedent in several matters of environmental protection.

In this case, Vedanta Ltd.’s Sterlite Copper was ordered to shut down its Tuticorin plant in light of the environmental damage it had caused to the soil and air of the city throughout its operation.

The leakage of disastrous Sulphur Dioxide (SO2) in 2013 was the final nail in the coffin after which the court held it liable for the damage and pronounced its closure.

However, today Senior Advocate Harish Salve moved to the Supreme Court of India concerning the reopening of this plant. 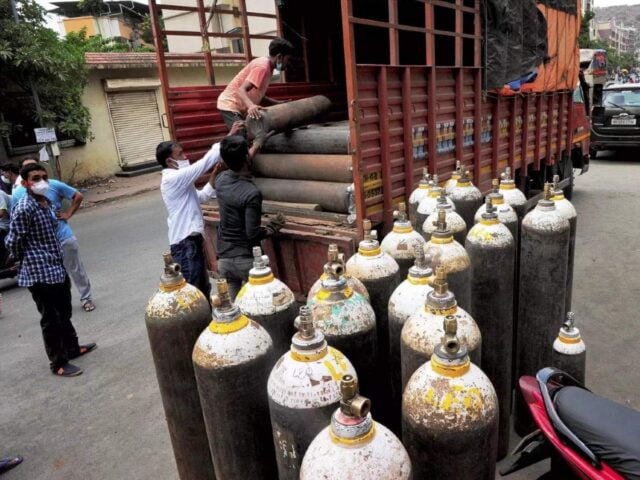 The COVID-19 crisis in India is deepening with every coming day. The number of COVID positive cases is rising and the governments, both central and state, have colossally failed to provide adequate resources for the treatment of the ailing patients. O

ne of the concerns of the patients and their family members remains the acute shortage of oxygen in parts of India, including the national capital region.

Considering this, Harish Salve moved a plea on behalf of Vedanta Ltd. before the Supreme Court. The company has pleaded before the court the permission to reopen their Tuticorin situated Sterlite Copper Plant for production of oxygen. They are promising the availability of free oxygen from their plant throughout India.

Senior Advocate Salve and Solicitor General of India, Tushar Mehta, appeared in the court together, seeking an urgent hearing of the matter. While hearing the matter, the Supreme Court also took suo-moto cognizance of the shortage of oxygen in parts of India.

Harish Salve told the court that since the copper plant won’t be made functional and only the oxygen plants in the premises will be put to use to satisfy the needs of the nation, there shouldn’t be any dispute about the same.

He added that people are dying and the free service would benefit the nation collectively. Solicitor General Tushar Mehta supported the plea of the senior lawyer.

Salve further stated that if allowed today, the company will make the plant operational in a week, which makes it a lucrative opportunity for the oxygen-shortage-stricken country looking for revival.

However, despite the pleas, the Tamil Nadu government raised its concerns over the reopening of the disputed plant. Advocate KV Vishwanathan mentioned to the court that the state government has serious environmental concerns relating to the plant.

He also stated that the government isn’t sure about how the company will segregate the copper production plant and power supply plant from the oxygen plant and how it will be able to make good on its promise of production within a week when the chief executive of the company has earlier presented a different timeline of 45 days. 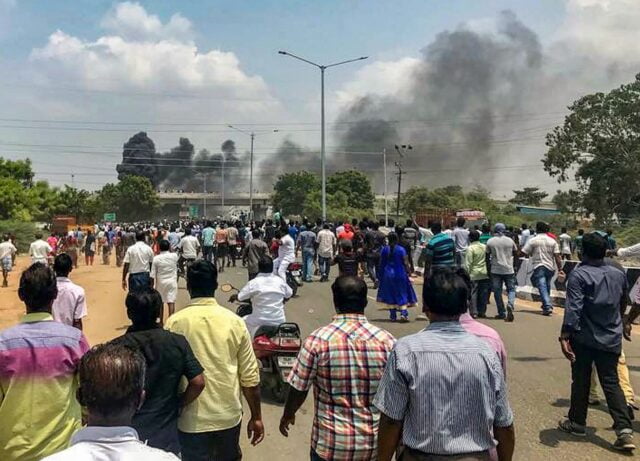 The court rejected the contention of the state government and said that the court is capable of ensuring environmental compliances.

What Were The Environmental Issues

In 2018, the Tamil Nadu government had ordered the permanent closure of the Sterlite Copper Plant, which was later confirmed by the Madras High Court and Supreme Court. This step was taken after 13 protestors died while alleging pollution and ignorance of environmental rules by the company.

In 2013, a gas leak incident took place in the plant. It wasn’t the first time, though. In 1997, there was another leak after which it was temporarily closed.

However, both times, it was able to secure favorable orders from authorities and continued operations. The incidents of leaks made people of Tamil Nadu lose faith in the company and its operations.

Pollution is My Oxygen: It’s getting harder to breathe & I’m not used to choking on something other than my words