Two statues dating back to the 12th century, stolen from India repatriated by the US government, gave us all flashbacks of our colonial past.

The Consul-General of India in New York received two antique stone statues worth about $500,000, one depicting Lord Shiva and the other a local Goddess of Bihar, both stolen and sold to the US, and exhibited at the Birmingham Museum and Auckland Art Museum in the United States.

How The British Dismantled The Indian Roots

Vernacular education, the base of Indian job generation in the past was so catastrophically destroyed and English was brought into context as the most important language, so much that a class war begun internally.

Class differentiation was based on the kind of work the Indian pupil did. But with the British Raj, everything turned around and those who knew English became the privileged class for jobs.

The two dominant religions – Hindus and Muslims were divided very systematically by provoking one against the other and hurting sentiments. The religious friction still doesn’t cease to exist. 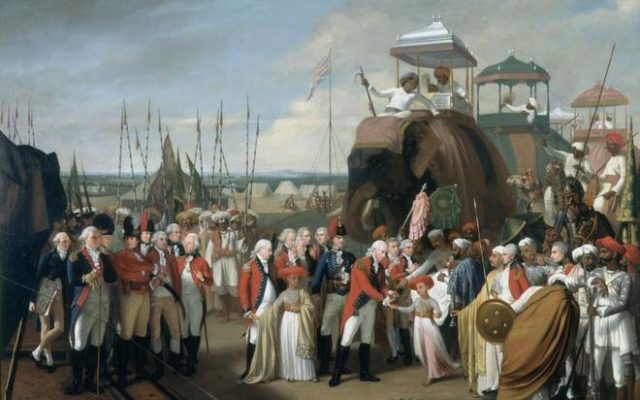 Also Read: Watch: 5 Cars That Are Perfect For Millennials

Today if the Christian missionaries speak in this democratic state, it’s the East India Company that provoked this reform.

If Islam speaks for itself through its followers, and if any other religion speaks negative or positive, very proudly without hesitation, it’s the British that made this happen.

India’s economy and social structure have deeply been impacted by the colonial rule that individual satisfaction is now a priority here, rather than the society as a whole, just as it is in the west.

Grading systems, educational qualifications, interview-based tests are all left by the British, shattering the native confidence of the Indian mass and making them believe in certificates more than themselves.

Right from the Bengal partition, to the Pakistan partition, to white collar jobs, all of these were British policies to detach Indians of their ancient cultural roots.

The destabilization of the position of the indigenous elites and hierarchy based officiating systems of the British have now become a way of living for us.

What Have We Preserved?

The core values linked to philosophical conceptions from Vedas and other scriptures still persist in the Indian mass and social interactions, arts, music still continue to be the Indian way.

Unlike other British colonies, India has preserved its festivals and festive celebrations of various religions along with multicultural acceptance.

Not many monuments were destroyed by the goras because the monuments and sculptures added a taste of ethnicity and panache to the visitors of the British colony of India.

It is atrocious and funny at the same time to see how the British colonized, tortures, killed and looted Indians and then celebrated our democratic establishment a few decades later by offering reparations in terms of work visa.

Britain does owe reparations, and getting back the statues was almost a grain of sand in how much was taken from us in our colonial past – cultural and social foundations broken, that can never be retained.

From a 24% world economy holder to just 4% when the British left, India became poor and remains developing because of the colonization, without a doubt.

Watch: Amazon’s Journey Over The Years To Become The Second $1 Trillion Company 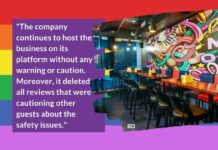