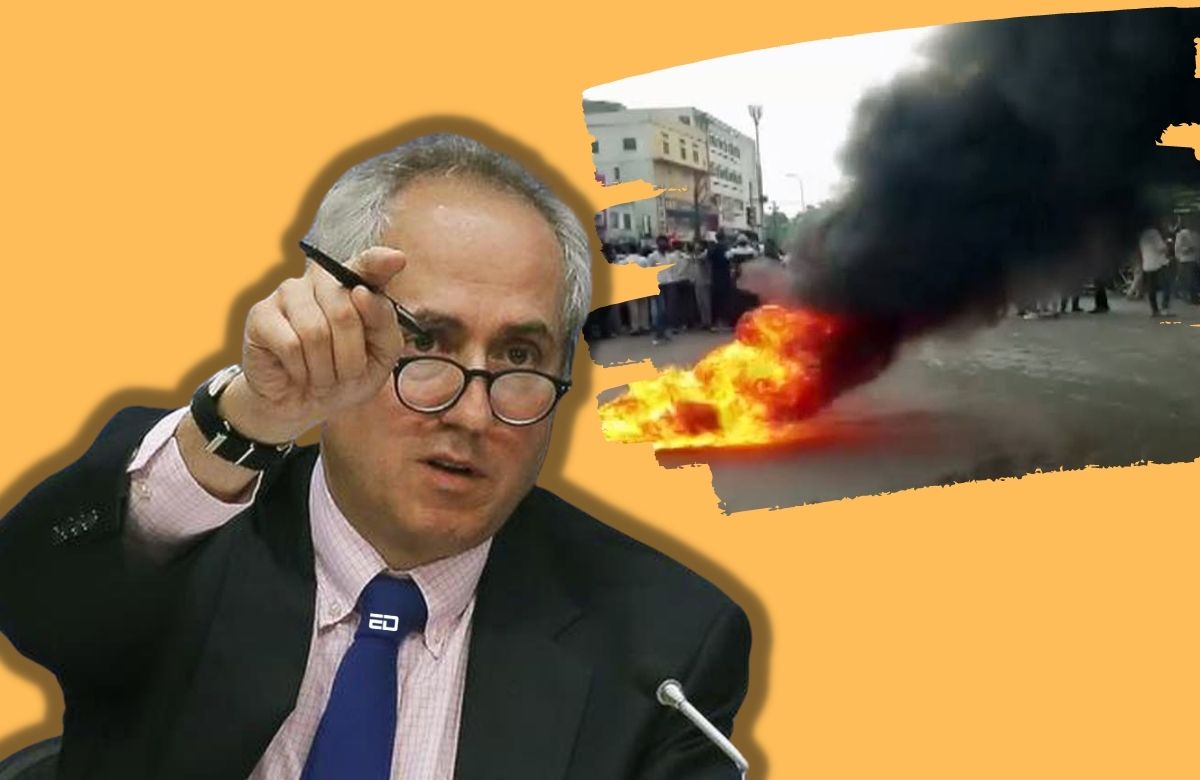 U.N. Secretary-General Antonio Guterres calls for the full respect of all religions and for ensuring that different communities can live in harmony and peace globally. 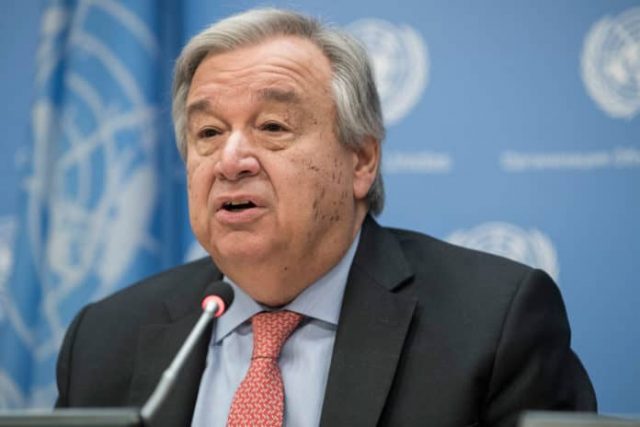 This was communicated by his spokesperson Stephane Dujarric amidst communal tensions in Rajasthan after the killing of a tailor in Udaipur.

Mr. Dujarric said this in response to a question on whether the U.N. chief has a comment on the “resurgence” of religious tensions in India following the killing of Kanhaiya Lal.

Riaz Akhtari and Ghouse Mohammad, with a cleaver, hacked Kanhaiya Lal to death in Udaipur city and posted videos online that said they were avenging an insult to Islam.

Since then, there have been several triggering stray violence cases in Rajasthan city, some of which were placed under curfew.

More Recommendations: Man Gets Beheaded In Udaipur Streets Due To His Public Support Of Nupur Sharma 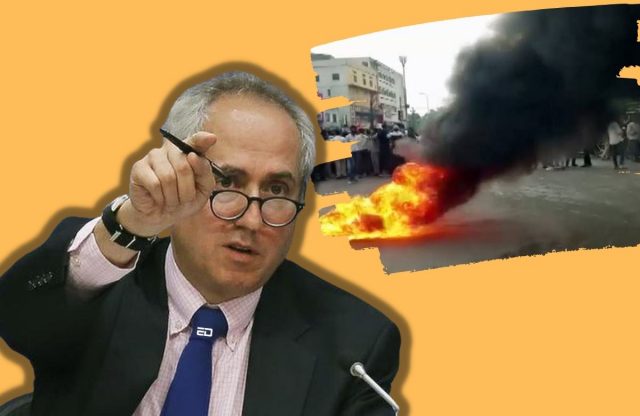 “We very much hope… we call for the full respect of all religions and for ensuring, throughout the world, that different communities can live in harmony and in peace,” Mr. Dujarric said at the daily press briefing in the United Nations on June 29.

A similar stance was taken on the arrest of Alt News co-founder Mohammad Zubair who was arrested by Delhi police over an objections tweet against a Hindu deity in 2018.