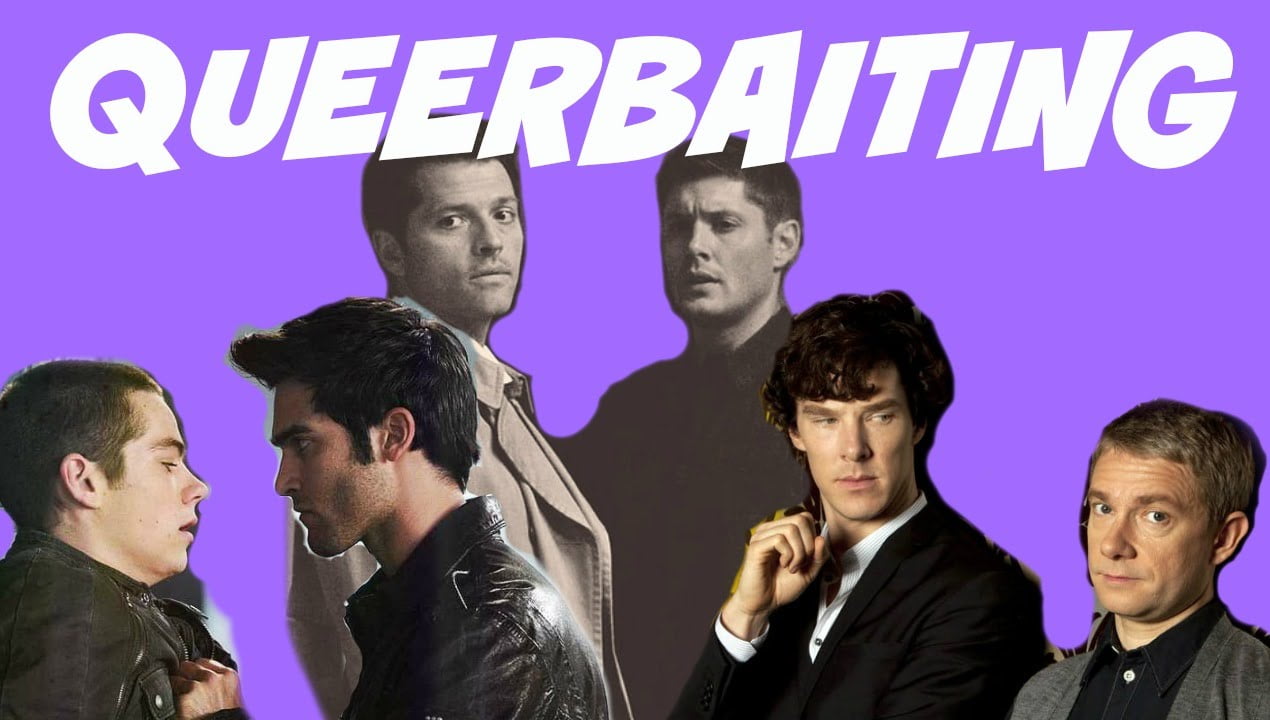 Queerbaiting is a marketing ploy in which cinematographers subtly hint at a same-sex romance but do not actually develop the queer relationship further.

This is done to lure the minority LGBTQ+ community into watching a music video or entertainment show and at the same time avoid the backlash from a more conservative society. 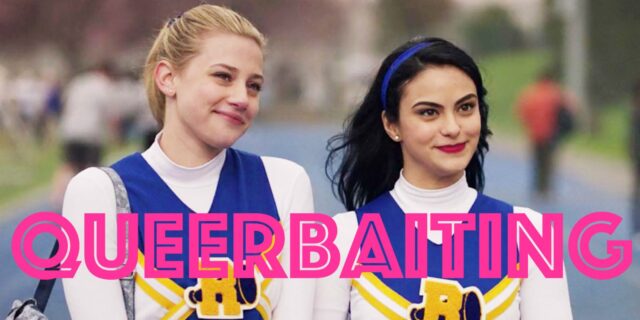 In other words, the makers of the fiction media deliberately deliver the possibility of a gay relationship in their show as a mere bait to attract all types of audiences and get high viewership ratings.

Many television shows and films like Riverdale, Sherlock, Supergirl, and Pitch Perfect were accused of using this manipulative technique. Flirting was used as a way to raise an uncanny suspicion that the characters under scrutiny are more than friends. 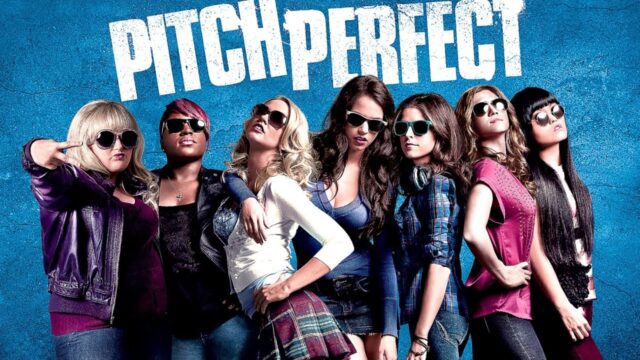 In music, Katy Perry was accused of queerbaiting with her infamous song “I Kissed a Girl” which was considered problematic for trivializing female queerness and using it as a cheap marketing tool to garner attention.

Rita Ora in her 2018 single “Girls” hinted at bisexual love. She faced severe repercussions and issued an apology on Twitter.

Read More: Homophobia Is Not A Part Of Indian Culture, It’s A Leftover From British Raj

She wrote that the lyrics of the song represented her personal struggles and was “an accurate account of a very real and honest experience” in her life.

Ariana Grande too was accused of queerbaiting for her song “Monopoly” with Victoria Monét as she sang of liking “women and men”. 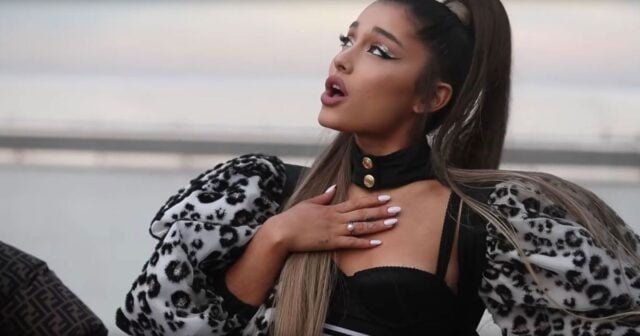 Recently, the quirky and bold music video of “Monster” by Irene and Seulgi also raised concerns for vivid hints at lesbianism. However, some people consider it as a music video concept wherein Seulgi is possessed by a spirit represented by Irene.

This argument is supported by the lyrics and various eerie musical elements added to the song.

“Monster’s thematic inspiration draws heavily from Carmilla, widely known as the first works of vampire fiction, and yes, first lesbian vampire fiction. Irene is the vampire/monster wanting to steal Seulgi’s heart by entering her dream” said a fan on Twitter.

What is the problem with queerbaiting?

Queerbaiting is disliked not because it represents queer relationships but because it does not give meaningful and appropriate shape to these depictions.

Sometimes, it could turn offensive as it may seem that the mere purpose of introducing a gay character was to add an element of coolness or edginess to spice things up.

It may appear that such people are unworthy of developing an affectionate and trustful bond with their partners.

Queerbaiting promulgates negative stereotypes against the LGBTQ+ as confused individuals unable to accept their sexual orientation. Some shows suggest that bisexuality is just another life phase.

We must understand that the members of the LGBTQ+ community can be successful and confident like straight people and are valuable enough to have a storyline of their own. They can be more than extras in a story.

There is an alternative understanding of the concept of queerbaiting as well. Some suggest that an increase in the depiction of queerness signals societal progress as people are slowly accepting gay culture.

Music and cinema are powerful instruments of societal change. Their appropriate use may save a life while misuse might ruin one. Thus, the new trend demands a genuine and respectful portrayal of homosexuality to advocate the idea that such individuals are capable of leading a happy and positive life.

The Irony of Homophobia