How ‘True’ is Satyamev Jayate’s ‘Satya’ ?

I came across this new promotional advertisement for Satyamev Jayate two days ago and this one out of all kinds of creepy and crazy advertisements gave me Goosebumps. A girl travelling in a bus is being eyed upon by a lustful man, where the conductor comes to the rescue but does nothing. He simply says, “Bhai, Satyamev Jayate fir se shuru ho raha hai, Sunday subah 11 baje, tum dekhna zaroor.” The sentence simply translates into- Satyamev Jayate is airing on television again at 11 a.m. on Sundays, do watch it.
How many females have the television shows saved till now? Not forgetting to mention that Satyamev Jayate did spread awareness among the people. Let us not get into the details for now or talk about whether it actually changed things or not. What did we use this ‘awareness’ for? To be very honest, we might have just discussed the issues within our families, in our friend circle, shed a few tears, participated in candle marches without actually thinking about the main problems. Didn’t people do the same after the Nirbhaya rape case? How many of us actually thought about the next step?

“They call her a martyr today, not one but many, decorate her grave with flowers
But she only stares at them, in amazement from beneath the ground,
hoping, that one day they will all be where she is.” You might be thinking what the next step is? That can vary from person to person. For someone, it may be to overcome the fear of the other whereas for someone it may simply be to do something for the sake of one’s happiness by speaking up in time.
I was not named like my brother when I was in my mother’s womb because they weren’t sure whether they would keep me or not. My mother clutched her stomach and swore that she would fight for my life while her husband just looked at the ceiling fan when she decided to leave him and go. That was a step which my mother took. I considered myself lucky on not being one of those female foeticide (or feticide) cases. It is ironic how ‘those’ people celebrate Daughter’s day and worship the very same daughters in ‘Navratas’ (pious period celebrated twice a year) whom they never wanted and once tried to kill. The Indian government passed the Pre-Natal Diagnostic Techniques Act in 1994 which was further amended as the Pre-Conception and Pre-Natal Diagnostic Techniques Act in 2004 in order to take severe actions against those found guilty.

My very existence in this world was to create more ‘reproductive machines’ like myself, I was nothing more but a medium to obtain sons from. I was always told to be the meek and submissive one whereas my brother showed his dominance over me. The ‘I’ here symbolises all those females who have survived the threat of death even before they were born, ‘I’ being one of them. The sex ratios narrate the horror of the blood game we are a part of. Haryana has the lowest sex ratio of 877 girls to 1000 boys whereas the overall average sex ratio of India being 943 girls to 1000 boys.  I had thought that the war was won but then mother reminded me that I was growing older and had to be ready to fight a new battle soon, a battle which would continue throughout my life. I was travelling in the bus the other day while going to college…
The conductor did nothing. This wasn’t the first time something like this had happened. The conductor simply asked the molester to watch Satyamev Jayate! How many molesters and rapes has Satyamev Jayate stopped? How many men have started thinking about things which have nothing to do with their pen*#? Not many, if I have to be honest. I stood up and slapped the bus conductor first and I do not need to explain why. I wanted to scream on the top of my voice and ask the conductor to take a stand but he’s a ‘spineless’ monster like the others. People talk of a change but nobody wants to take the first step. Everyone is happy discussing how they stick glued in front of their television screens with their family to watch Satyamev Jayate on Sundays. It is their favourite time pass where the whole family sheds a few tears together but does nothing in the end. Aamir Khan is doing what he can as an actor and well, he even gets paid for it. Oh! People also have a problem with him getting paid for it, speculating that he charges somewhere around Rs 3-5 crores per episode. Atleast, he is doing his part in creating awareness, no matter what he is doing it for. A man has to earn his bread from somewhere, if not here, then somewhere else.

Why can’t we think about all this and actually try and do something on our own rather than just blabbering and discussing lofty ideas. Why not take the first step towards change without expecting someone else to do that for us? May be somebody follows and takes the second step towards a change which is very much required now.
Think. Act. Repeat.
Here’s a link to the new promotional video of Satyamev Jayate. 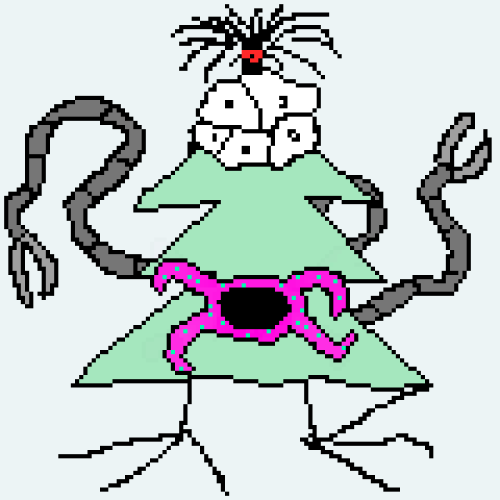