Home Fashion Top Influencer Masoom Minawala Pushes Back Criticism For Being Short On The... 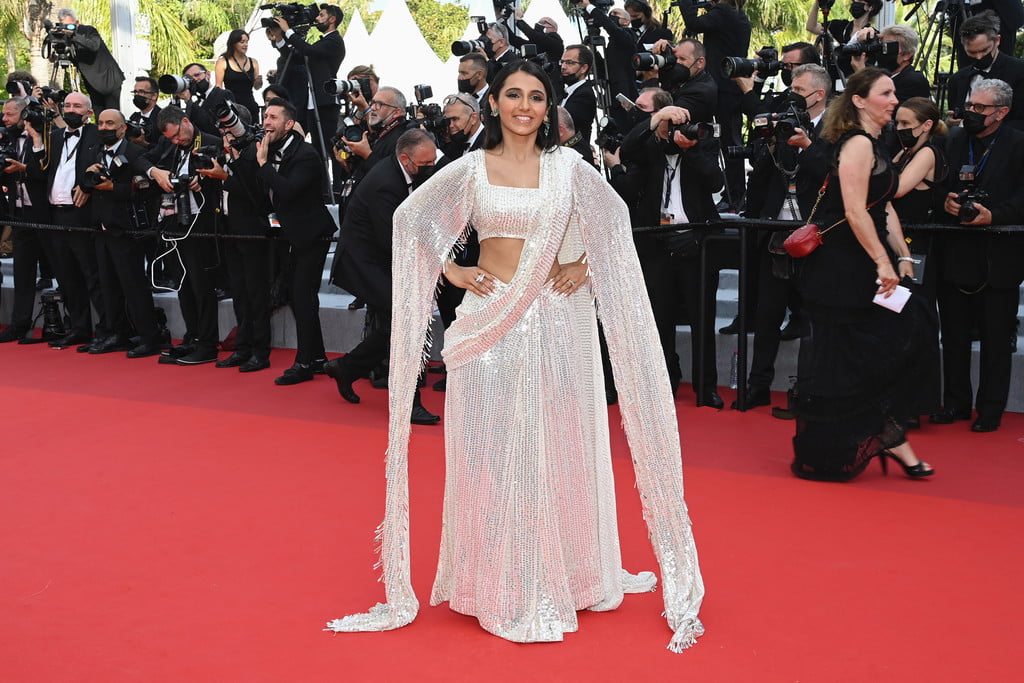 She stood out by wearing a Manish Malhotra design sequinned saree with beautiful trailing cape sleeves that followed her on either side. She completed this stunning look with a pair of dazzling studs and ear cuffs from Boucheron and opted for minimal nude makeup.

This 28-year-old on Thursday said that she never dreamt of walking the red carpet but always had dreams of representing India on a global scale. And what better way of doing that than wearing a pearl white chiffon stitched sari. “When you represent India on the red carpet, you’ve got to wear India”

In spite of the power-packed appearance, she was trolled by many. She was criticized for her short height.

“While I do receive appreciation, I also get criticized about things that I didn’t even know were supposed to be controversial. From a simple word that I may have written in my caption to my controversial everything seems to be on the radar,” she reveals.

She took to Instagram to talk about this. She mentioned how she is not much of an insecure person but there are moments where she does get vulnerable. Although she knows that all she has to do is not let others’ opinions get to her.

She received several comments on her height and outfit. But since when did being short become a problem? Being a public figure she receives backlash daily.

However, keeping all the negativity at bay, she just tries to stay on her duty of making her nation and the Indian fashion industry proud. With great power comes great responsibility!

This fashionista has over one million followers on her Instagram handle. Wore and flaunted several outfits at the French Riviera but made sure to pay homage to desi fashion on the red carpet, and took Indian fashion one step closer to the world. 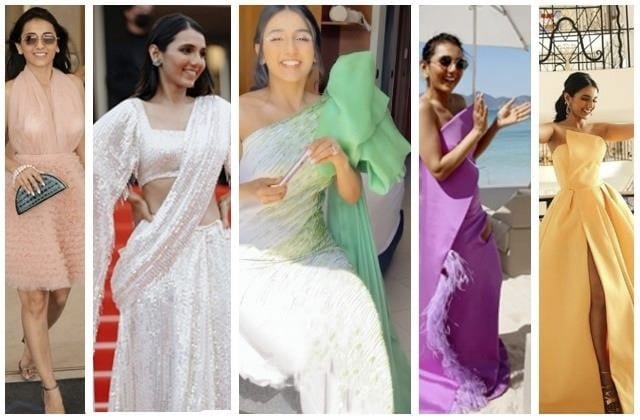 There is no right size, shape, grit, gender, caste, creed to be on this stage called life. This is what Masoom believes, and so should all of us. With an attitude like hers, she is surely going places, and we wish her all the best for that!