Home Entertainment Malayalam Cinema Is Revolutionary And Here’s Why 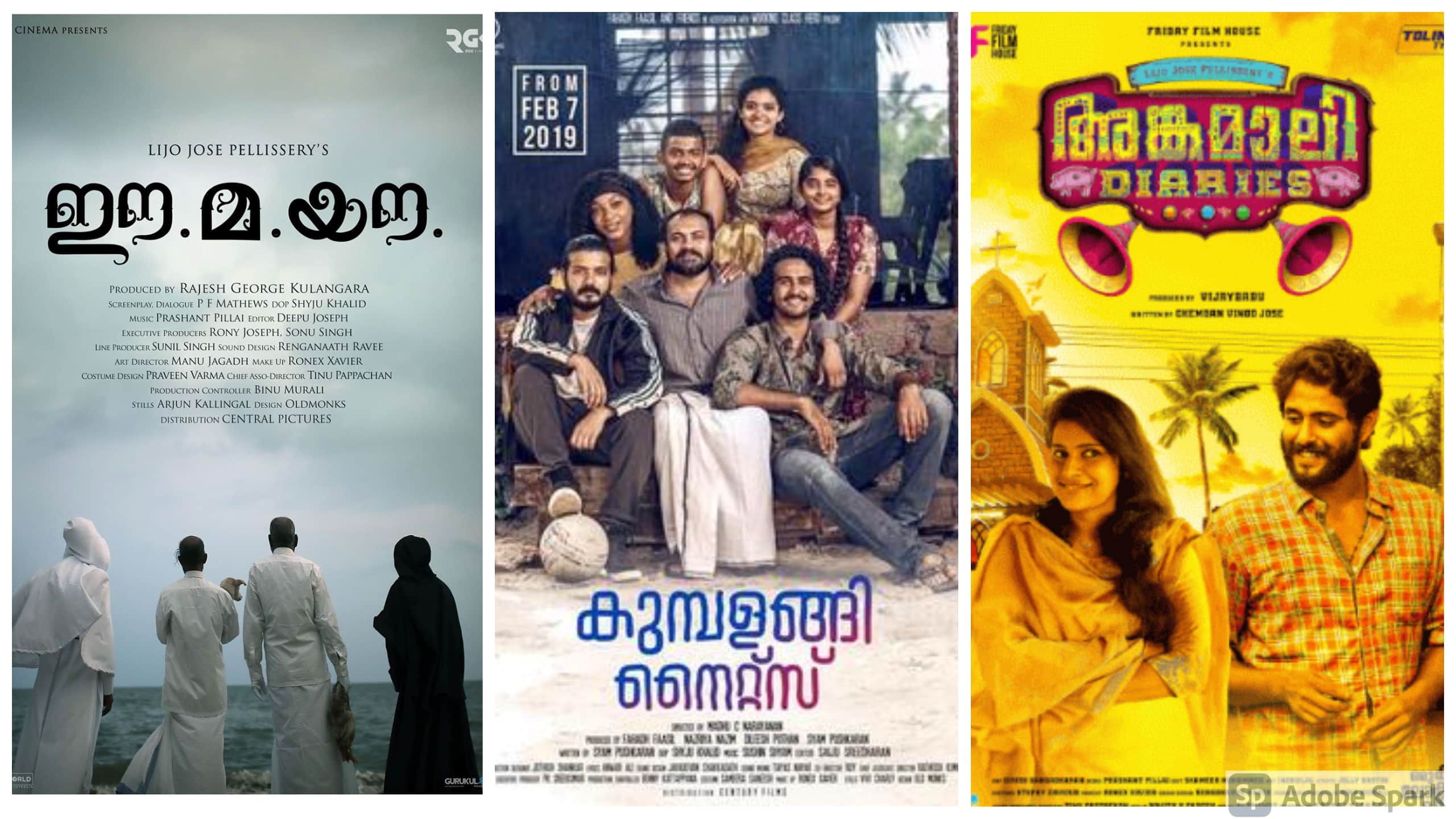 It is often said that cinema can make and break everything that you believe in. If you are a hardline communist then it may turn you into a soft capitalist and vice versa, for example.

If a movie does not incline you to wear the eyewear of perspective, then that movie is not worth being called cinema. It exists just as another form of entertainment, not art.

Cinema, in its entirety, is perceived as entertainment, more often than not. However, it has also claimed its niche as a form of art. Unfortunately, hitting the nail right between the fringe points of art and entertainment is a task that industries have seldom achieved.

Hitting the nail is awfully difficult unless, of course, you represent the Malayali film industry. From effortless action to pulsating thrillers to sensitively dexterous dramas, the Malayali industry has something for everyone.

The one sole truth about Malayali cinema is the perennial awe that transpires with each scene that passes the thresholds of celluloid. Thus, it only seems fair to understand the reasons why Malayalam Cinema is revolutionary.

They Know How To Treat Their Audience

There remains but one fact of what makes cinema an audio-visual treat;

This rule of cinema seems simple enough. Yet this is where many a filmmaker has lost their bout in the industry as the narration and obnoxious expositions claim their piece of the cake.

Unfortunately, the only way a filmmaker can exact a movie adhering to the said ideal is by doing away with the constraints of narration and expositions. This, undoubtedly, comes down to treating your audiences like human beings capable of motor skills and a basic sense of understanding.

If one needs to understand how this cinematic rule comes into play in Malayali cinema, one would not have to look any further than Madhu Narayan’s Kumbalangi Nights. The nuance of having the entire audience shiver in their seats at the slightest of death stares from Fahadh Faasil is horror done at its finest.

The fact that Faasil’s character is set up in the opening ten minutes of the movie itself without any person describing the character through any exposition is filmmaking done at its finest. The movie is filled up to the brim with such examples of cinematic brilliance, and it would be no surprise to state that it is but pack and package of Kerala’s filmmaking culture.

They Don’t Adhere To The Traditional Shackles Of Genre

What sets an amazing movie apart from a mediocre one comes about in the handling of its specific genre. Some auteurs and their contemporaries become engulfed in the checkboxes of perfecting the film’s genre.

However, if the said movie is permitted to be more than what it is, one gets something along the lines of Lijo Jose Pellissery’s Ee.Ma.Yau.

The movie, Ee.Ma.Yau (translated roughly to R.I.P) is a masterclass in what a movie can be if it sets its sights on being more than what it is. The maestros of the cinematic world adhered to the same formula of not being bound by genre restrictions, and Pellissery revels in this formula. The fact of the matter stands as, “The secret of the formula is such that there is no formula.”

Hence, we are served with the simple complexity of Ee.Ma.Yau, a satirical comedy wrapped in a package of drama, violence and dark comedy. Honestly, more than just a generic satire, what it becomes is a commentary on human conditions and the cost of living. It tells you about life just the way it is.

Hitting The Fringe Point Between Commercial Cinema And Art

This is the point I had made before starting with the entire list, and this is possibly the one I stick by the most. It has often been stated by numerous people that they watch movies to get lost in its world, not to learn something but mostly for entertainment.

This particular audience group steers away from the indie scene and the Art-House Movement in its entirety. To be fair to them, it is completely understandable since one can’t expect everyone to walk into a movie theatre expecting to learn or retrospect.

To provide material elucidation to the aforestated paragraph, one would have to look no further than the massive blockbuster that was Drishyam. To understand how big Drishyam was, one would only have to check the amount its Bollywood remake earned. Drishyam is the primordial example of a mainstream commercial movie that hits the nail right where it counts.

It has the relatable setting of a coastal Keralan village, a family drama that hits the ceiling, more often than not, accompanied by an over-encumbering OST and known stars that guarantee an easy ROI. However, what it does with absolute grace is that it handles a setting such as this and helps it become an art form, incredibly different from any in the market.

I know that I have rambled on for way too long. However, it seems only fair to describe the beauty of Malayali cinema to folks who probably haven’t watched it. So, as Bong Joon-ho had once said,

“Once you overcome the one-inch-tall barrier of subtitles, you will be introduced to so many more amazing films.”