Cannes Film Festival has been the grandest and the most esteemed international film festival across the globe.

Payal Kapadia’s ‘A Night of Knowing Nothing’ has won her the Best Documentary Oeil d’Or award in this year’s 74th edition of the festival and has made India incredibly proud. 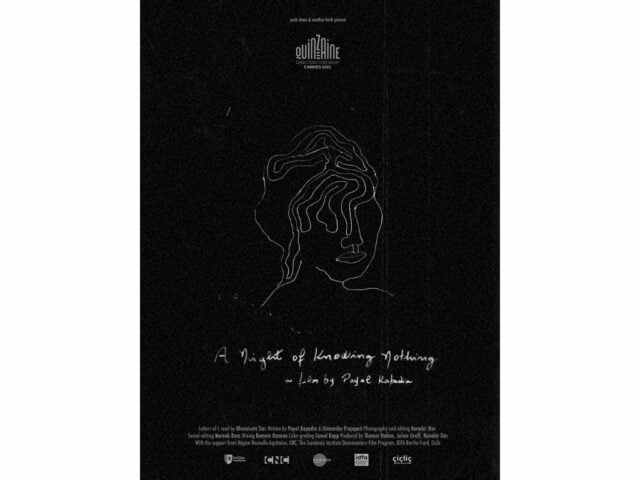 A Night of Knowing Nothing was selected and screened along with 27 other documentary entries at the festival.

Some of the noteworthy entries, except Kapadia’s, were Mark Cousins’s The Story of Film: A New Generation, Oliver Stone’s JFK Revisited: Through the Looking Glass, Todd Haynes’ The Velvet Underground, and Andrea Arnold’s Cow. 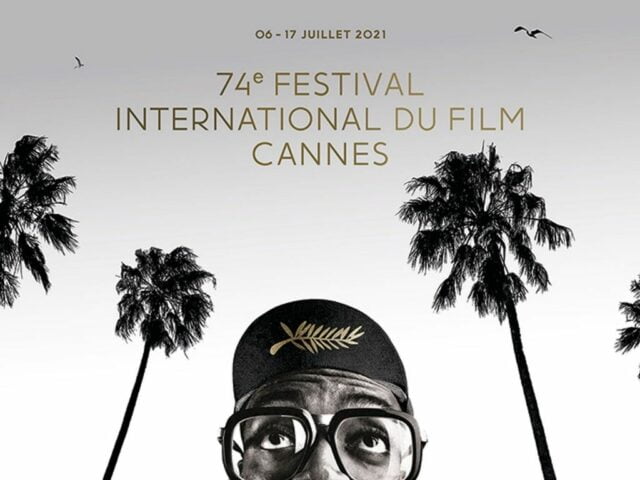 The Mumbai-based filmmaker wowed this jury and bagged the Oeil d’Or.

A Night Of Knowing Nothing

The film documents the dynamics of a long-distance relationship. The story follows a university student L who’s studying at the Film and Television Institute of India (FTII), India and falls in love with K.

K returns to his hometown and in an attempt to keep their relationship alive, L writes letters to K.

Through these letters, we come to know bits and pieces of different aspects of her life. With personal testimonials of L’s life in the letters, the story of a young girl slowly unravels in front of our eyes.

We see dreams merging with reality, fiction merging with truth and by the time we finish watching it, we have A Night of Knowing Nothing stored in our hearts as one inexplicable and magical experience. It is film-making truly at its finest.

A Look Into Kapadia’s Journey

Payal Kapadia has been a Film Direction student at FTII, Pune, and a quite rebellious one at that.

In 2015, she was charged with disciplinary action and led a four-month-long protest. The protest was against the appointment of Gajendra Chauhan, the TV actor turned politician, as FTII’ Chairman. Along with the disciplinary action, she had also lost her scholarship due to the protest.

There was also an FIR lodged against her for allegedly “holding then director Prashant Pathrabe captive” in his office, for raising her voice as she along with the other students objected to the assessment of incomplete projects of students from the 2008 batch. 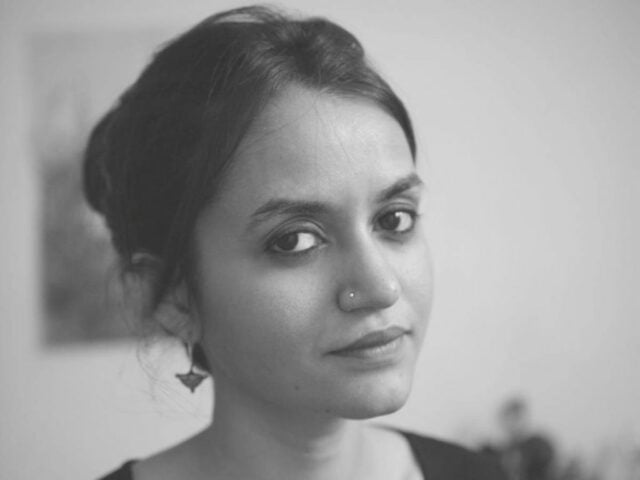 Fast forward to four years later, and she has won in the same category.

She has two other films in her resume that are all equally as special as ‘A Night of Knowing Nothing’ and ‘Afternoon Clouds’. And What is the Summer Saying (2018), and The Last Mango Before the Monsoon (2015), both are critically acclaimed.

And What Is The Summer Saying is an experimental short film by Kapadia. World premiered at the Berlin International Film Festival in 2018, it has won various awards. 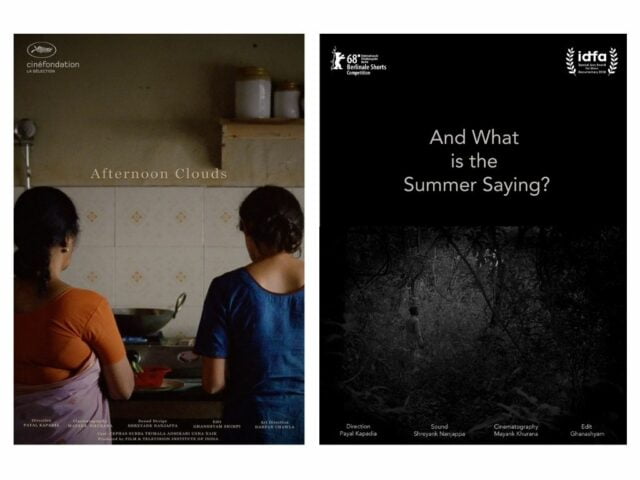 The Last Mango Before The Monsoon was also awarded noteworthy accolades. The film premiered at the Oberhausen International Film Festival in 2015 and was awarded the FIPRESCI award and Special Jury Prize.

We cannot wait to see what all wonders she graces us with. We also wish her all the very best for her upcoming project ‘All We Imagine As Light’. The future awaits.