Netflix’s new release Ray, is an original anthology series that takes its inspiration from Satyajit Ray’s short stories. The three directors of Ray have adapted four stories and lent their own individual touch to make them relevant to our time.

For everyone who has absolutely loved watching Ray, here are 5 more short stories of the legendary writer that are equally good and worth a read. 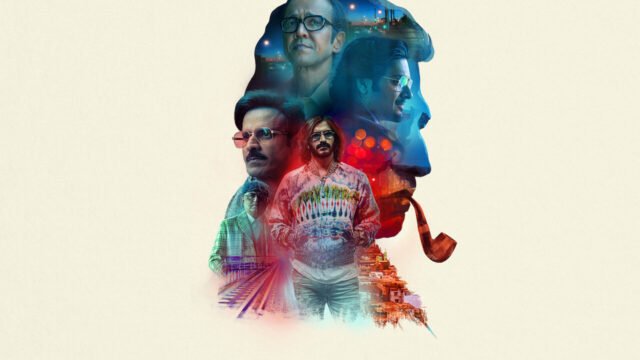 This is a unique story that has garnered quite a critical acclaim globally. Here, Bonku Babu, a sheepish geography school teacher living in a village, stumbles upon a chance encounter with an alien.

The rest of the story follows him and his funny yet fulfilling exchange with the extraterrestrial, making Bonku Babu’s Friend one of the most famous literary works of the Oscar-winning director and writer.

An interesting fact is that Steven Spielberg’s sci-fi masterpiece E.T. The Extra-Terrestrial was accused of being a rip off of Ray’s unpublished film, The Alien, which was based on Bonku Babu’s Friend. Although both the stories do seem starkly similar, the jury’s still out. 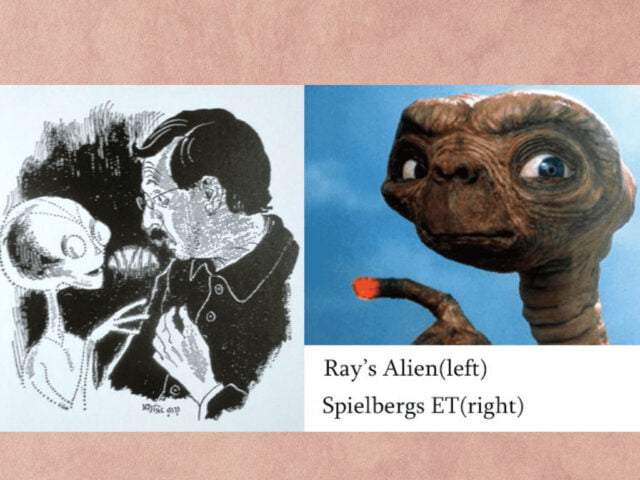 Patol Babu, Film Star is all about a long forgotten actor’s undying passion and unadulterated love for acting. Patol Babu, who was famously known in his youth for his stage acting is now a middle-aged man with not much in his life to excite him anymore, his acting days long buried in the past.

But when his neighbour Nishikanto Ghosh comes bearing an acting opportunity in his upcoming directorial work, Patol Babu can barely contain his nerves. However, when he reaches on set, he is in for a surprise.

Ray definitely did his magic here and wove an extremely bitter-sweet story of Ratan Babu, one which is sure to touch your heart and leave you with a lesson or two. 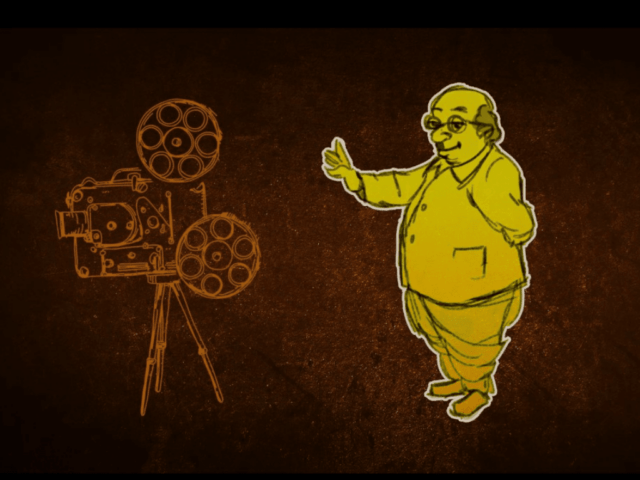 Ray told stories about everyday ordinary men and their extraordinary experiences. The Pterodactyl’s Egg is one such tale. The protagonist, Badan Babu is a hopeful father of a sick son.

He sets out in a tiring search of an inspiring story that he believes will lift his son’s spirits, when he meets a man who claims to be a time traveler.

The time traveler says that he carries in his pocket a dinosaur egg that he had picked up during one of his many time travelling trips.

The conversation that then ensues between them is bound to keep you guessing and hooked till the big reveal in the very end.

Reading Anukul will make you realise how far ahead Satyajit Ray was, of his time. While the story seems like a simple narration about a man who hires a robot to do daily chores for him, it is a social commentary on how unbridled industrialisation can change the world dynamic of human relevance.

But it doesn’t stop at that. The story of Anukul, the robot and its master Nikunja Babu, also tells us a jarring undeniable truth, that even though emotions are capable of giving birth to beautiful things, they can also bring our own doom and there is no one else but us we can hold accountable when they do.

5. Ratan Babu And That Man

Revolving around the interesting concept of doppelgangers, Ratan Babu And That Man is a smart take on existentialism and the struggle of standing out.

The story begins on a hopeful note, where Ratan Babu feels he can finally find solace in Manilal Babu, his doppelganger, expecting him to truly understand him. But the feeling doesn’t last long and the story takes a chilling turn.

His sense of existentialism eats away at him, bringing out the worst in him. Ratan Babu does things he didn’t know he was capable of, making this one of the most gripping and dark themed works of Ray. 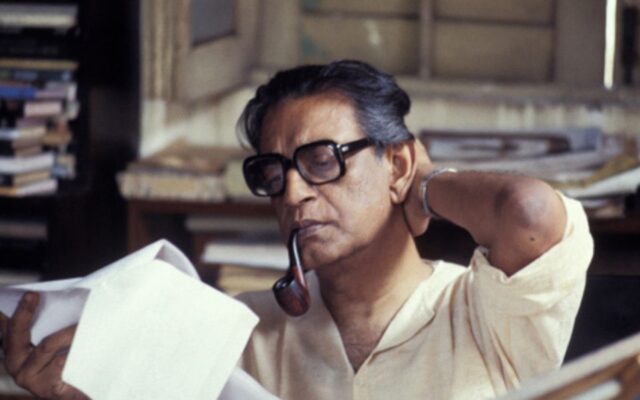 The list of the legend’s amazing short stories does not exhaust here though. The legacy of Ray will forever continue through his words and cinematic expression. But these few do stand out in my eyes, and are worth an attentive read.

Terribly Underrated Tales Of Horror Are On The Radio In Bengal