After a long wait and a lot of speculations, RBI finally intimated that it is planning to introduce India’s First Digital Currency in a phased manner. Central Bank Digital Currency (CBDC) is set to change the landscape of the payments ecosystem in our country.

RBI announced that it is working on launching its own DC. The bank is doing the initial evaluation about its scope, distribution mechanism, technology, etc.

When asked about its launch date, RBI’s Deputy Governor T Rabi Sankar said that a final date cannot be told yet but it would be sometime around the year-end. It is the right time for India to launch its own DC given that other countries like China, Europe, and America are actively involved in the same.

“Going forward, digital currency is likely to be in the arsenal of every central bank,” noted Sankar. It may also help the government resolve the problem of unregulated cryptocurrencies. The volatility of cryptocurrencies like Bitcoin is a concerning matter for the RBI and the launch of its own DC may be the first step towards limiting their use.

How Is Digital Currency Different From Cryptocurrency?

Digital currency, in simple words, is fiat money issued by the government in electronic form. It is always backed by a regulatory authority, hence is more trusted. Cryptocurrency, on the other hand, is created through blockchain technology and is protected by strong encryption. It is unregulated and privately owned.

Cryptocurrencies are highly volatile which makes companies reluctant to accept them as payments. DCs are more reliable and widely accepted as a formal form of payment. 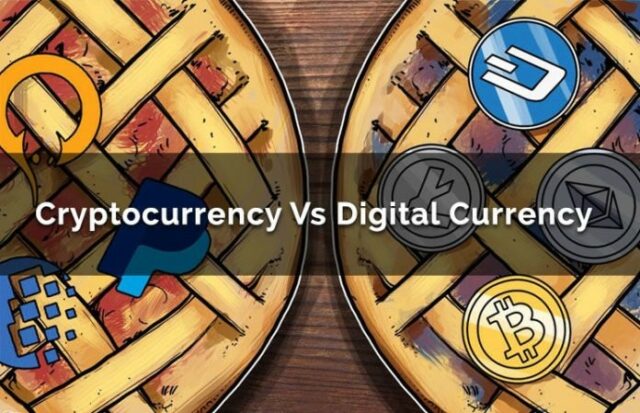 e-RUPI: A Digital Payment Instrument And Its Relation With CBDC

Very recently, Prime Minister Narendra Modi announced the launch of a new digital payment instrument called e-RUPI under the country’s UPI (Unified Payments Interface). e-RUPI is said to be the first step towards introducing digital currency in India. However, both are different from each other in a multitude of ways.

e-RUPI, contrary to rumors on social media, is not an e-wallet like PayTM or GPay. Moreover, it is neither a digital currency nor a cryptocurrency. So what is it? e-Rupi is an SMS string-based or a QR code-based e-voucher. The person gets the pre-paid voucher on their registered mobile number.

The voucher sent to the person can only be used for the purpose it was intended for. For example, if the voucher was intended for medicines, then it can be redeemed only to pay for it. This is why e-Rupi is “highly-targeted”.

Modi explained it saying, “Suppose, an organization involved in charity does not want to take advantage of the free vaccine scheme of the government of India but wants to contribute to private hospitals which are buying vaccines at a price. 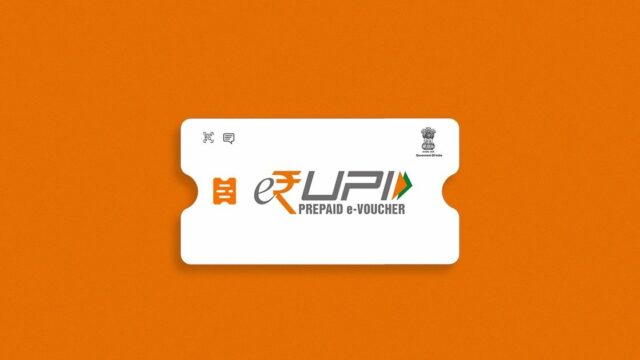 It has been developed by the National Payments Corporation of India (NPCI) in collaboration with the Ministry of Health and Family Welfare and the National Health Authority. With time, more features would be added to it such as providing food to pregnant women or children, or nutritional-related facilities to TB patients, etc.

The launch of e-Rupi will help rectify the flaws in the fintech industry of India. However, it has little to no connection with digital currency, opposed to numerous such claims.

Having our own DC backed by the RBI showcases India as a major enabler of Fintech. It will also bridge the gap between the banked and the unbanked population of India.

Will Digital Payment Through Bitcoins Replace Currency & Money? Let Us Tell You All About It

Reviews Brand Voice - October 23, 2021
October 23: With the monsoon season coming to an end in the country, recent heavy rains in Uttarakhand and Himachal Pradesh, as well as...