For any company, India is a tough nut to crack. While products like daily essentials and clothing have it a bit easy, expensive products like heavy machinery and automobiles aren’t accepted as quick.

Hence, sometimes manufacturers get it all wrong, resulting in products that don’t sell at all.

Car manufacturers usually incur heavy losses in such incidents. The most recent example being Chevrolet, a company that is heavily popular worldwide but failed to make a mark in India. While sales were decent, the company failed to create a strong lineup of cars that the Indian buyers approved.

Their condition turned so bleak that they ceased operations in December of 2017.
But Chevrolet isn’t the only brand with failed products.

Here are some other brands that failed to get some of their products right, resulting in disastrous fails: 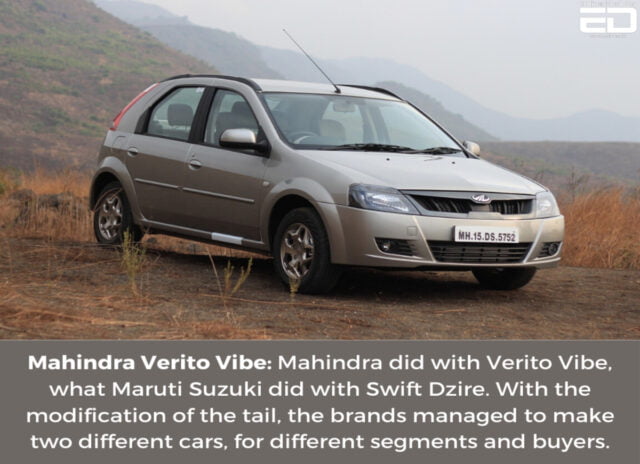 Mahindra is one of the top car brands in the country. Their range of SUVs is highly successful, and are considered very reliable. But, they have struggled in the sedan and hatchback segment. Verito Vibe was one such failed product.

It looked like the designers didn’t put much effort into the styling, which was one of the major setbacks of the car, leading to its failure. 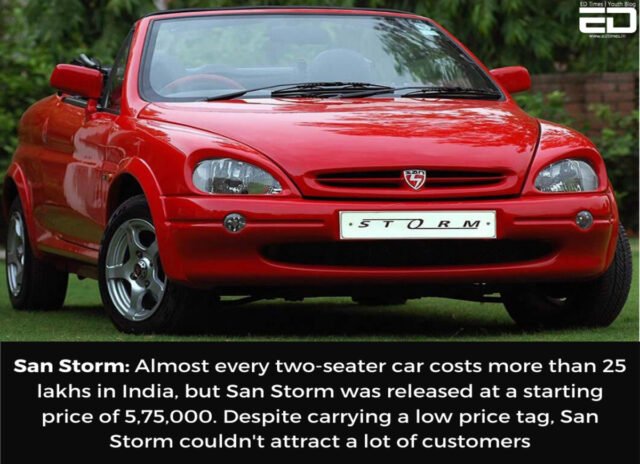 A two-seater car is a dream of any. San Storm tried to fulfill just that. But, the car failed in India, despite a lot of hype.

However, the makers were smart and exported it to other countries like the U.K, which was eventually stopped in 2013. 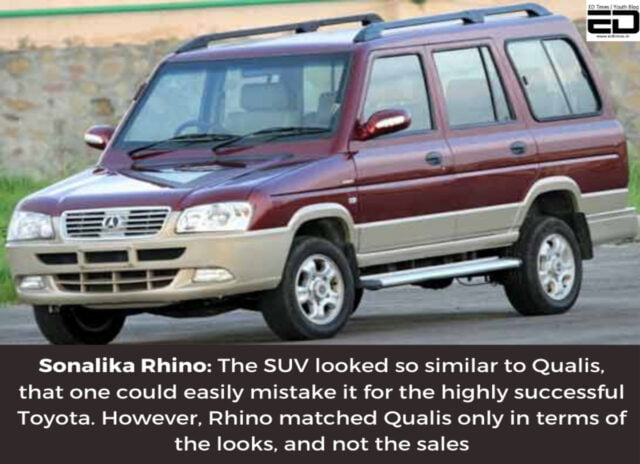 Sonalika is a well-known brand in rural areas. They manufacture tractors that are considered very reliable.

The company decided to release Rhino, which was very similar to the then-popular Qualis. The car was a bit taller than Qualis, and also wasn’t the best looking one out there. Even though the car failed, the company is still going strong. 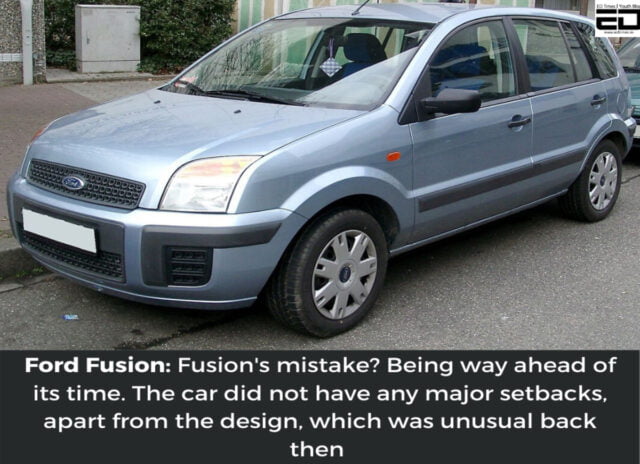 This is one of the cars that deserved success. With no major flaws, Fusion was destined to enjoy the success that EcoSport later did. The car was finally pulled off from the lineup in 2010. 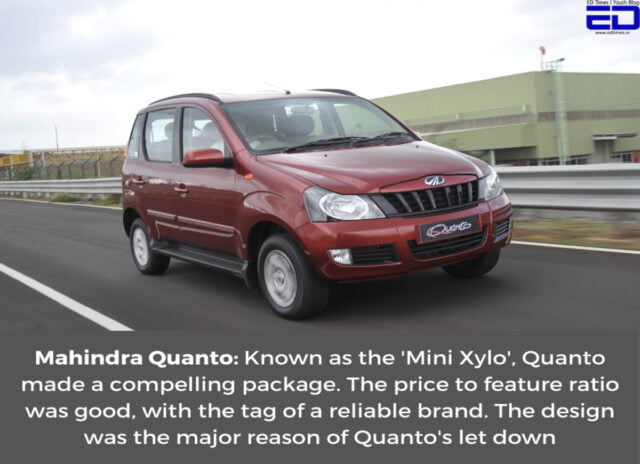 No one expects Mahindra to churn a failed SUV. But, every company commits a mistake once a while. While the SUV scored full marks in utility, comfort and design weren’t its strongest suits.

The company wrapped up Quanto’s production in 2018. 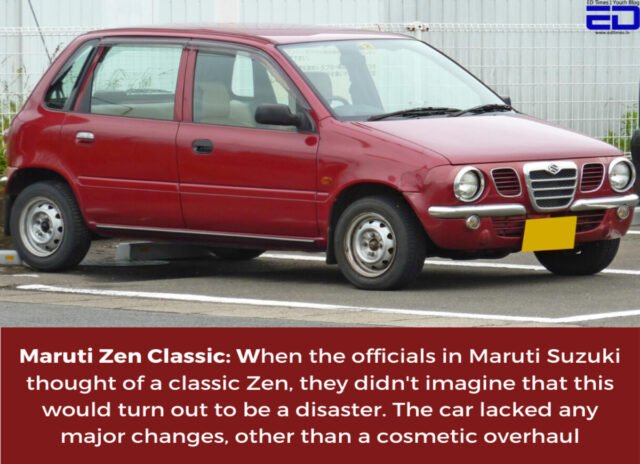 We have seen Zen in a lot of avatars- the original, the Classic and the Estilo.

But out of the three, only Classic failed miserably. It was a drastic hit to Maruti’s reputation at that time. However, now the Zen Classic has turned into a collectible, which is a rare find. 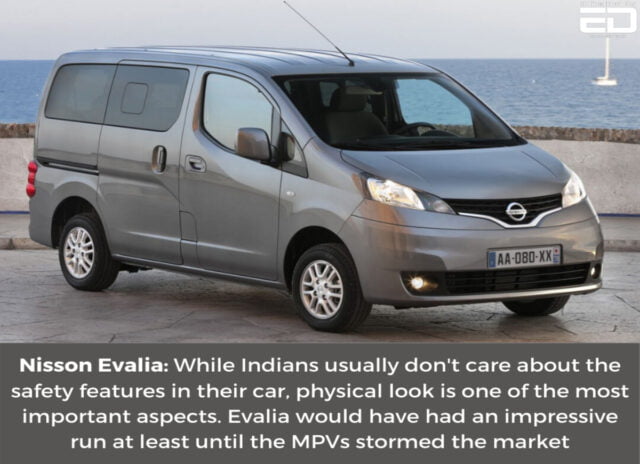 The Evalia was one of the most comfortable and ergonomic cars out there. But, all its combined strengths, could not outweigh the two weaknesses, the price and the design. 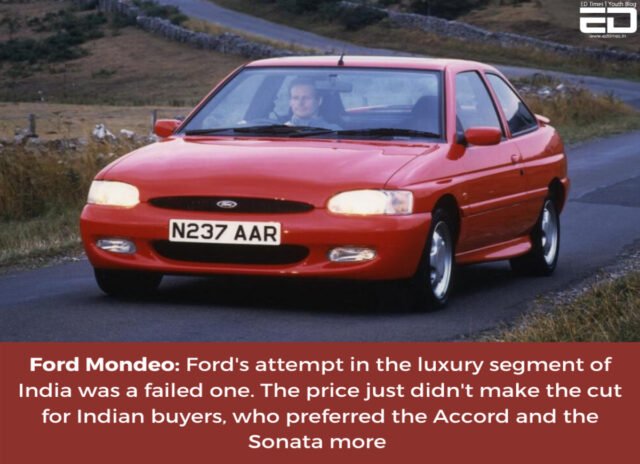 Another car let down by price, Mondeo was a good package to own for the D segment buyers.

Despite enjoying success in the international markets, Mondeo exited India with a bitter mouth. 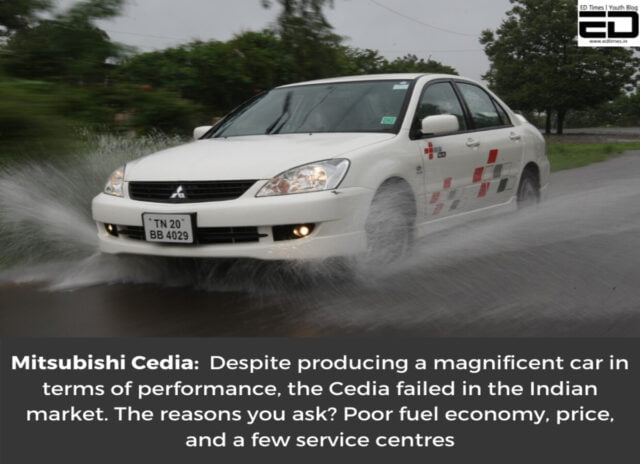 Cedia was not fit for an average Indian buyer. Even for the D segment, it wasn’t much practical.

In the cut-throat competition, the Cedia slowly fizzled out, living with the enthusiasts only. The company called it quits for Cedia in 2013. 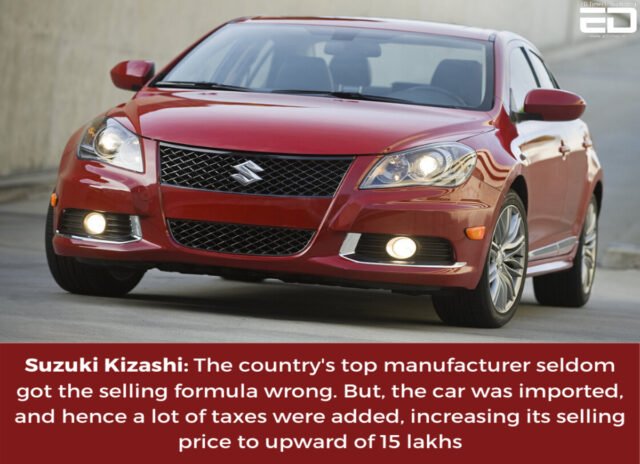 The brand Maruti Suzuki is synonymous with low price and fuel efficiency. So, when Suzuki brought the Kizashi with a high price tag, people turned away. Also, with the brand ruling the budget segment, people didn’t associate Suzuki with luxury.

The Indian automobile market mainly consists of budget buyers. Therefore, manufacturers focus on the price, fuel economy and utility more than anything else.

While brands usually get the formula right, sometimes they do fumble- either in an attempt to create a new trend or simply due to a poor product.