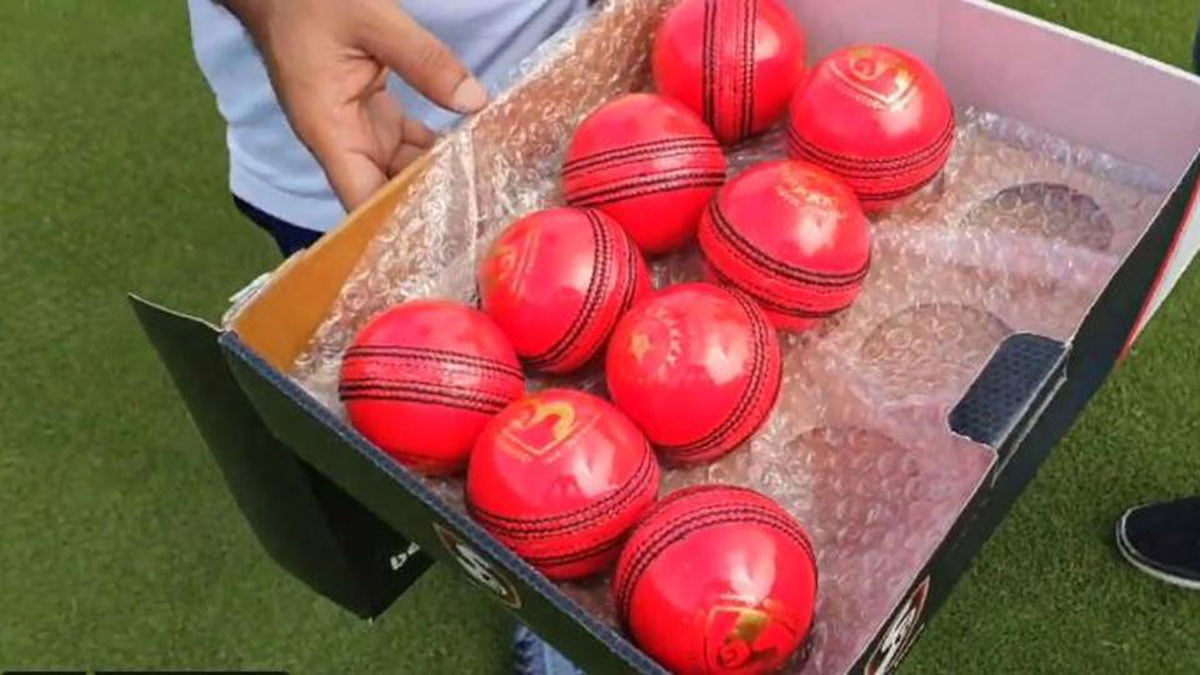 India is set to play its first pink-ball Day/Night Test against Bangladesh in Kolkata at Eden Garden’s stadium from November 22 to November 26. It will start from 1 pm and end by 8pm, with 80 overs being played each day.

The long 5-day format of day-time cricket has made it difficult for the office-goers and cricket lovers to attend the matches because of the clashing schedule.

This has resulted in a low-crowd turnout in recent years. The crowd’s inclination towards the shorter formats of cricket like one-day and T20 has resulted in furthering test cricket’s decline.

To deal with this problem, the R&D department of the International Cricket Council or ICC has gone through various options of tweaking the format of the test match to keep it interesting and make it a crowd puller again.

Initially, there were talks of making the test matches last for 3 days instead of 5. Later on, the ICC decided to address the actual problem itself – attendance of the office going crowd.

What’s So Special About It?

“The pink ball Test match is a great welcoming sign. India as a Test-playing country, it was necessary for us to play Day-Night Test. The office-going crowd which couldn’t catch Test cricket can now do so.”
-R. Ashwin, Indian Cricket Team.

Since the test matches will have sessions during various light conditions, i.e. afternoon, evening, twilight and night, visibility of the standard red ball becomes an issue for the batsman.

As the red ball becomes hard to spot under floodlights for the batsman and the white ball does not last for 80 overs (it deteriorates rapidly), ICC had to look for some middle ground.

It was a satisfactory compromise for both the issues when the ICC decided to go with the pink ball instead, as it is easier to spot under floodlights and is also quite durable.

The leather of the pink is more heavily dyed than a red ball, as it is given an extra layer of coating to make it more visible at night. This also preserves its color and visibility, as it wears off with time. The pink ball also gets an extra layer of lacquer to get a better shine.

While all these changes make the ball easier to spot, it also changes the behavior of the ball. Players are often heard saying that the pink ball swings a lot more than the red.

The pink ball initially started off with a white seam or stitch, however, later it was changed with a black seam for better visibility.

“Pick the seam”
– Sachin Tendulkar’s advice to the Indian Team on how to play their first pink ball test cricket.

Even with the special changes in the ball, the pink ball is still in its research stage. Players who had played with pink ball previously, have complained about the poor visibility under the changing light conditions of twilight.

India and Bangladesh will both be experiencing the pink ball for the first time in a Day-Night Test. The players are excited about the experience.

Except for Rohit Sharma and Cheteshwar Pujara, no one has prior experience with the pink ball. Pujara had played the 2016 edition of the Duleep Trophy, which was played with the Kookaburra pink ball and scored a double century.

“I have not played much with the pink ball and none of our players have experience of the pink ball, how it behaves or swings.”
– Newly-appointed Bangladesh captain Mominul Haque

So, expect the batsman’s game to turn into a bowler’s match as the match progresses and the ball swings. With low visibility being an issue, expect a few wickets in the twilight session as well.