“Cricket is an Indian game accidentally discovered by the English”

This comment by Ashis Nandy brings out the importance of cricket in Indian discourse. After the rise of live streaming and IPL, India has monopolised cricket.

In today’s time and date, cricket has acquired a position which is greater than just entertainment and sport. Cricket has become a symbol for nation.

This sport has imbibed in it the sentiment of nationalism and consumerism through the rise of media and advertisement.

It has also become a public culture for merchandising. These eleven men in blue are upheld not just for admiration of sporting excellence but are also loved for their youthfulness, wealth and national hero status. They are not just good national heroes but are great actors when it comes to the advertising world. 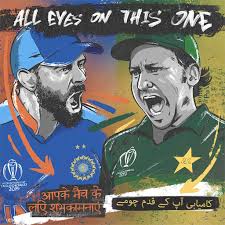 One such example is Pakistan’s defeat in the 1999 World Cup at the hands of Australia which was celebrated by Indian fans. This discourse is the apt amalgamation of nationalism and anti-Pakistan sentiment.

Sports are supposed to promote peace. However, with the changing nature of Indian Cricket, cricket has become much more than a sport for Indian fans.

It has become a medium for Indian cricket fans to take out their nationalistic feeling and hate comments on the Pakistan cricket team. 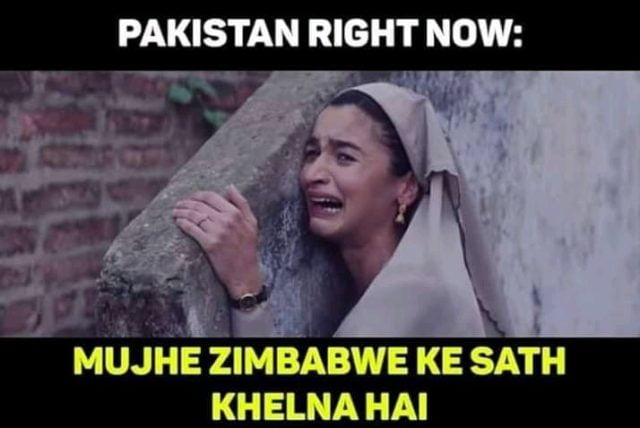 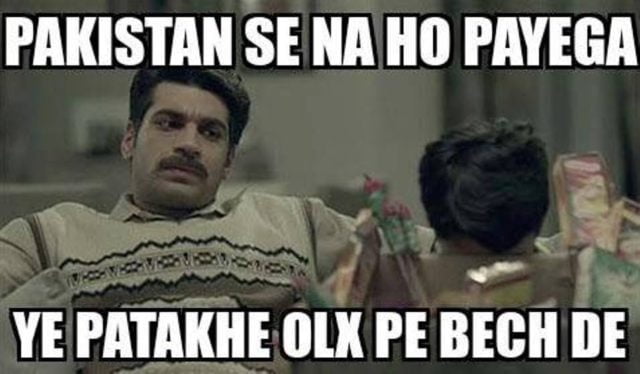 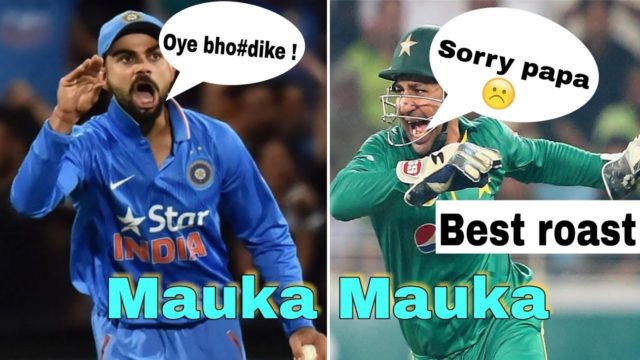 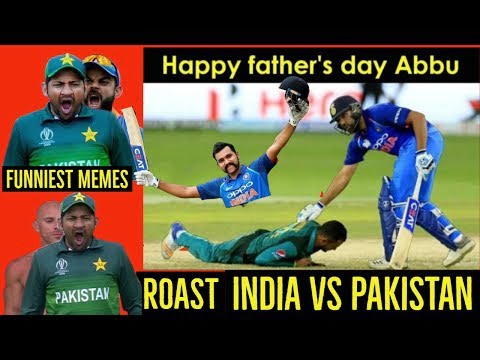 Where has the sporting spirit gone? 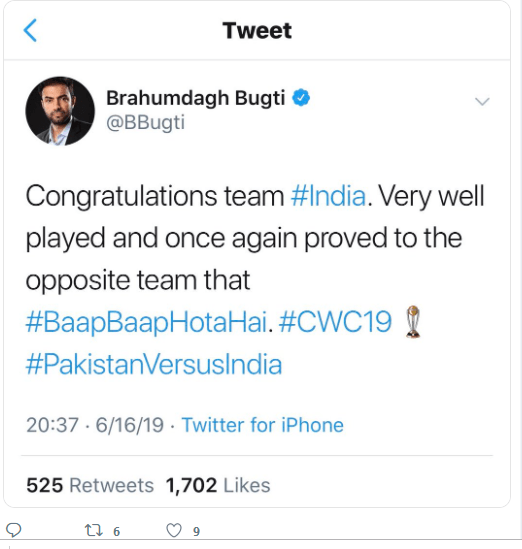 Fans are posting that “It is very nice of Pakistan to give India such a nice gift on Father’s day”.

Are we still holding on to that view?

Were so many viewers tuned in when India was playing against other countries?

Why don’t we receive so many hate comments and memes when India plays against England, our coloniser and exploitator?

Well, I kind of agree with the above post.

On the same note, earlier, an Indian fan of Shahid Afridi, Ripon Chowdhry of Hailakandi town in Assam, was arrested for wearing a shirt with a picture of his cricket idol. He was charged with indulging in “obscenity in a public place.”

Do we do the same when an Indian fan of FIFA wears a shirt with the picture of Cristiano Ronaldo?

Also read: At The India Vs Pakistan Match, Ranveer Singh Was Embarrassing And How

How India has monopolised Cricket?

Hasan Minaj in his episode on Cricket Corruption on Patriot Act unfolds this in an excellent manner with best humour. He explains how Indians have taken a sport from their colonizers and colonised the same sport by stopping it to reach other nations.

In 2017, India commanded 70% of the global revenue generated in cricket and earned 1 billion dollars through sponsorship and all this is because of IPL.

Lalit Kumar Modi, founder of the Indian Premier League started the IPL with an initial investment of 25 million dollars in 2007 and within 2 years he generated 4.5 billion dollars.

He made cricket more exciting by establishing short matches, short time periods, short seasons and paid the world’s best cricketers to come to India and play.

Later, Lalit Modi was found guilty of several corruption charges including charging a facilitation fee of 80 million dollars from the broadcaster and for rigging bids for 2 new IPL teams in 2010 by adding unreasonable clauses in the tender draft.

In theory, ICC (International cricket council) governs global cricket and has the biggest say. However, in reality, BCCI (Board of control for Cricket India) controls international cricket as they have the largest viewership and so much money. Every other country has to listen to the BCCI. 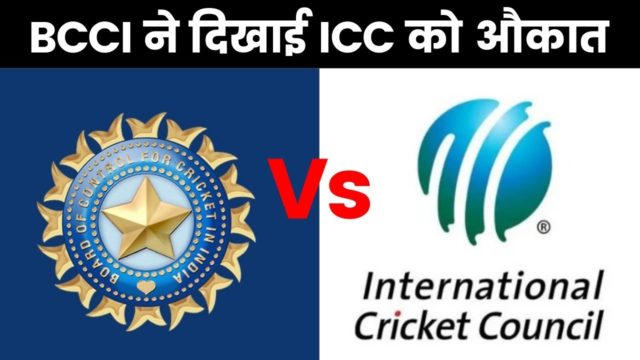 Earlier, 16 teams played in the world cup. This time only 10 teams are playing in the world cup because fewer countries will lessen the competition for India and India will be able to appear in world cup matches which will enable the world cup to have great number of viewers.

BCCI rules because of the money that is made by IPL.

So yes, India has colonised cricket.

BCCI is holding back cricket from the rest of the world so that it does not dilute the importance of Indian Cricket in international matches.