During this ongoing crisis, Indian celebrities are unofficially given the superhero task of donating to COVID-19 funds and charities, spreading positivity, valuable information, and tips and tricks to maintain sanity.

A majority have received criticism for posting ignorant content (eg. whining about staying in their million-dollar mansions). In spite of that, we should definitely acknowledge the extra steps they take, especially musicians and TV show hosts to make their work/entertainment directly accessible at our homes.

Conan O’Brien, Stephen Colbert, Seth Meyers are some prominent examples that have fully embraced the YouTube sphere to continue entertaining their audience as they do in their late-night talk shows.

Lady Gaga, BTS, and other internationally well-acclaimed music artists have put out concerts online for the world to watch. 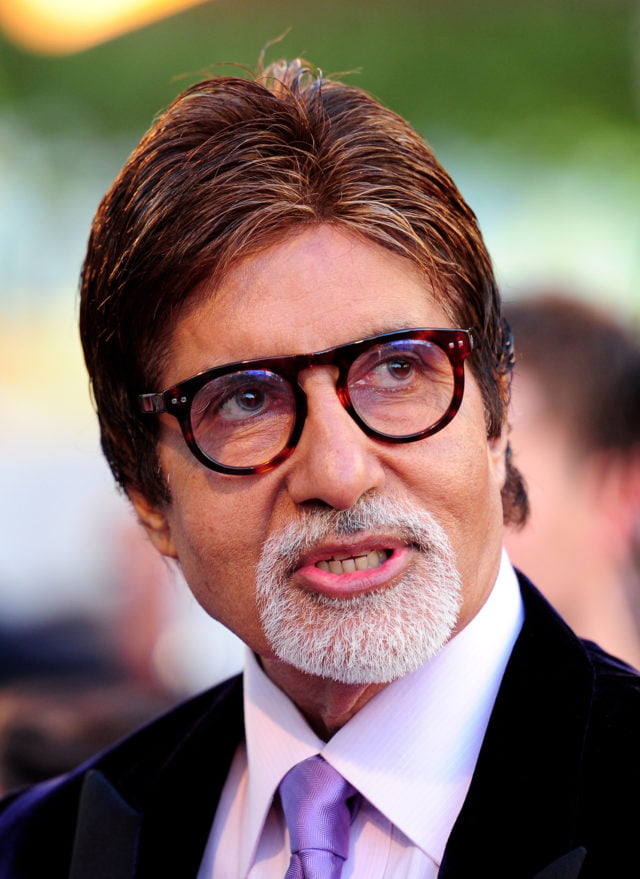 Speaking of entertainment, Amitabh Bachchan has given himself the liberty to unironically clown himself on Twitter this last month.

T 3491 – As a beneficiary of homoeopathy I'm encouraged to see the efforts of the AYUSH Ministry to counter Corona.
I pray that india leads the World in finding preventive & curative solutions for such epidemics.🙏🙏 pic.twitter.com/DRH42UGjFY 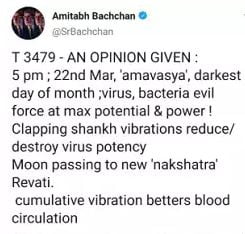 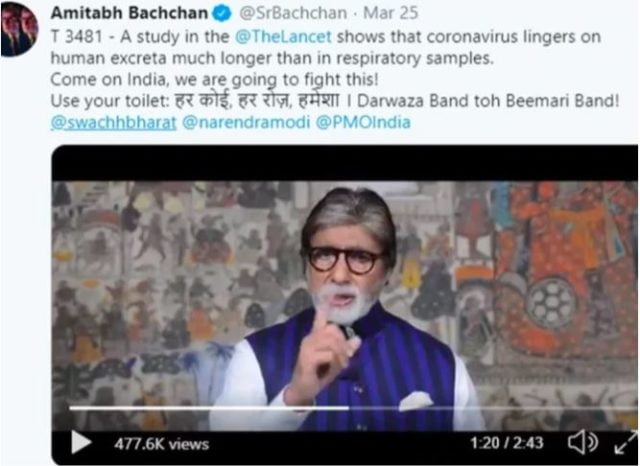 Wow, I guess the disease of ignorance affects anyone despite money, fame, and social standing, doesn’t it?

Obviously, the Twitterati has not been taking it easy on him.

Doctors saved @SrBachchan's life in 1982. For four decades, he's had chronic medical issues and was treated by the best doctors. Why didn't he depend on homeopathy quacks?

Bachchan is a repeat offender spreading superstition & quackery. His a/c should be suspended @TwitterIndia

He should definitely be held responsible. With great power comes great responsibility, and for a person who has always been in the eye of the media, he must be already aware of this.

The unspoken rule of a celebrity is to plan and selectively share information and that inherently means a lot of research has to be done before anything is made public.

Amitabh Bachchan most probably has the resources (like influential people in science) to confirm all the “facts” he planned to tweet, but chose to be lenient about it.

Though we can be glad that the majority of Twitter took his tweets comically and just schooled/roasted him, what happens to the rest who worship him? He has a whopping 41.6 million followers on Twitter, so one can be pretty sure not everyone took his statements in a light-hearted way. 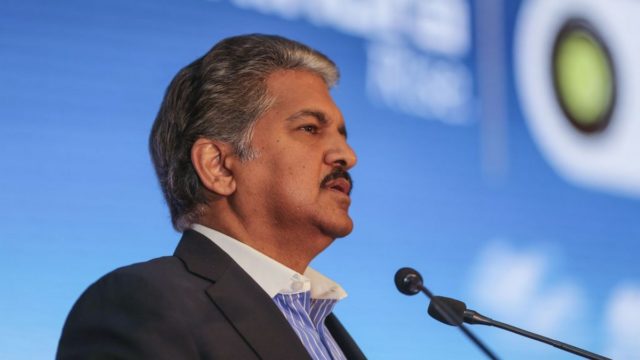 Can’t say much about the Chairman of the Mahindra Group, the tweet speaks for itself: 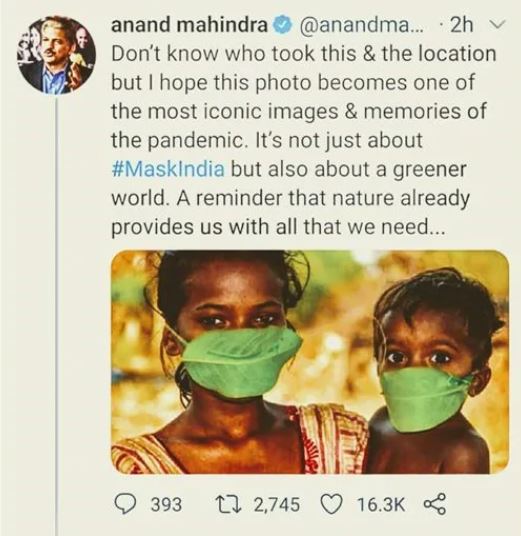 Like BigB, he got royally trolled. But other than that, he hasn’t given himself periodical embarrassments like the former. Again, for the influential person he is, he should have had some responsibility for what he tweets.

You’re right, I can see how my tweet appeared insensitive to the inequity of the situation. I’ve deleted it. https://t.co/YL2Ucqrc9e

Recently, a Rahul Gandhi troll account on Twitter took it upon themselves to a put a full stop to all this:

“A megastar and a renowned industrialist are falling prey to fake news & bizarre content being fed to them via WhatsApp. We need to restore the dignity of two gentlemen. Through this petition, we are requesting Mark Zuckerberg to disable WhatsApp on their numbers.”

Though it sounds hilarious calling upon Zuckerberg himself to do the deed, it is very much necessary. This petition has garnered around 2,000 signatures so far!

All jokes aside, it is unlikely for the petition to be taken seriously by the Facebook HQ. This may involve a number of legal issues including the breach of privacy.

We may not be influential celebrities and may have only 3 true followers constantly liking our tweets, but we should all be a little more aware of what we are telling people. Thus, it becomes very important to CONSTANTLY FACT-CHECK your information with credible sources and government announcements before tweeting it out or making it into a potential viral WhatsApp forward.

As for starters this corona season, a few trustworthy sources of news are your world organizations like WHO (World Heal Organisation), United States’ CDC (Center for Disease Control and Prevention), Indian government departments like the Ministry of Health, and credible news sites like NDTV, The Hindu, ED Times (a little bit of self-promotion to banta hai. Because remember, all our blogs are highly researched and sourced only from credible, high authority news sources), etc.

Indian government-run Twitter accounts that do an A1 job in giving us important updates: 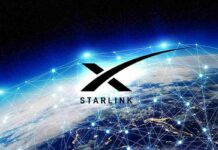 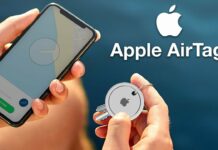 Lifestyle Rishita Sengupta - January 11, 2022
Since time immemorial, people have been arrested by the myth that the British ruled India for 200 years. It makes it a neat 190...