The Top News This Week; ED’s Trash It, Trend It

Welcome again to my weekly desi take on the top news this week.

We had hoped 2016 would be different but to no avail. And the situation would likely remain the same all year round.

Bernie Sanders and the sparrow that landed on his dais. Mother nature has made her choice known. Even Amazon has its rough days. #AmazonFraud Moral: Never make a customer angry.

Meanwhile their competitors are having a moment of their own.

Writing this article as Australia stands at 50(4). You better win, India! On a side note, you NEED to read this. The impending doom of summer 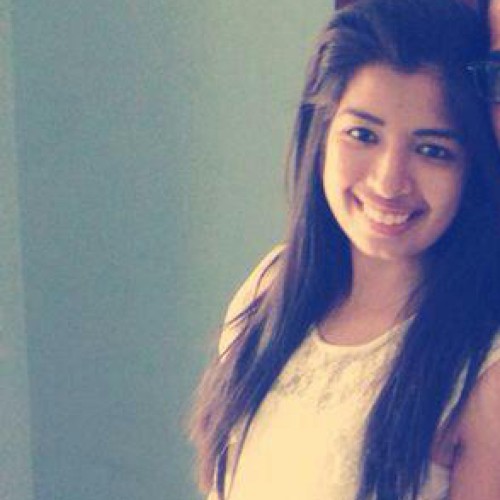 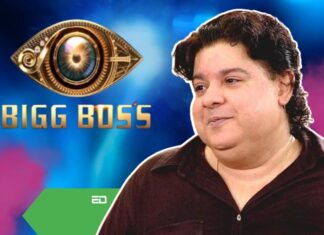