Long gone are the days when badminton used to be the 2nd class Indian sport.

With Saina Nehwal shooting herself into global fame, badminton has taken the limelight with many young stars emerging. IBL in its inaugural year promises to do wonders for badminton in India A franchise league by Badminton Association of India (BAI). The inaugural edition of the Indian Badminton League is taking place in India from 14 to 31 August 2013. It had an auction of players just like the IPL.  There are 6 teams this season with their star players as: Unlike international rules, where the victor needs a two-point gap to win the match, in IBL the player who first reaches 21 points in the first two games will win the match, irrespective if the opponent is on 20 points. But if the match goes into the third and deciding game, it will be an 11-point game instead of 21. Here too, the winner will not need a two-point gap to triumph.

The League promises to take Indian Badminton to a whole new level and giving a platform to several rising shuttlers like PV Sindhu to compete on the world stage with some of the biggest names in the sport. 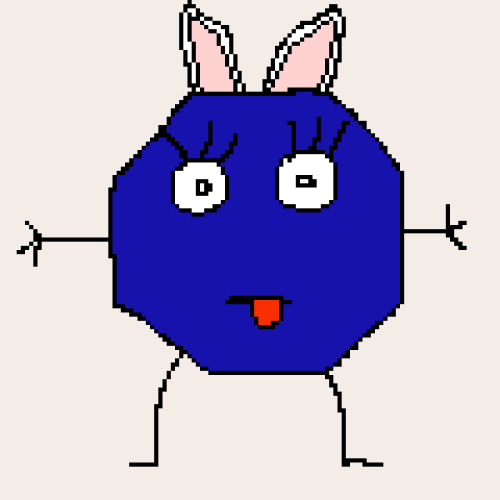