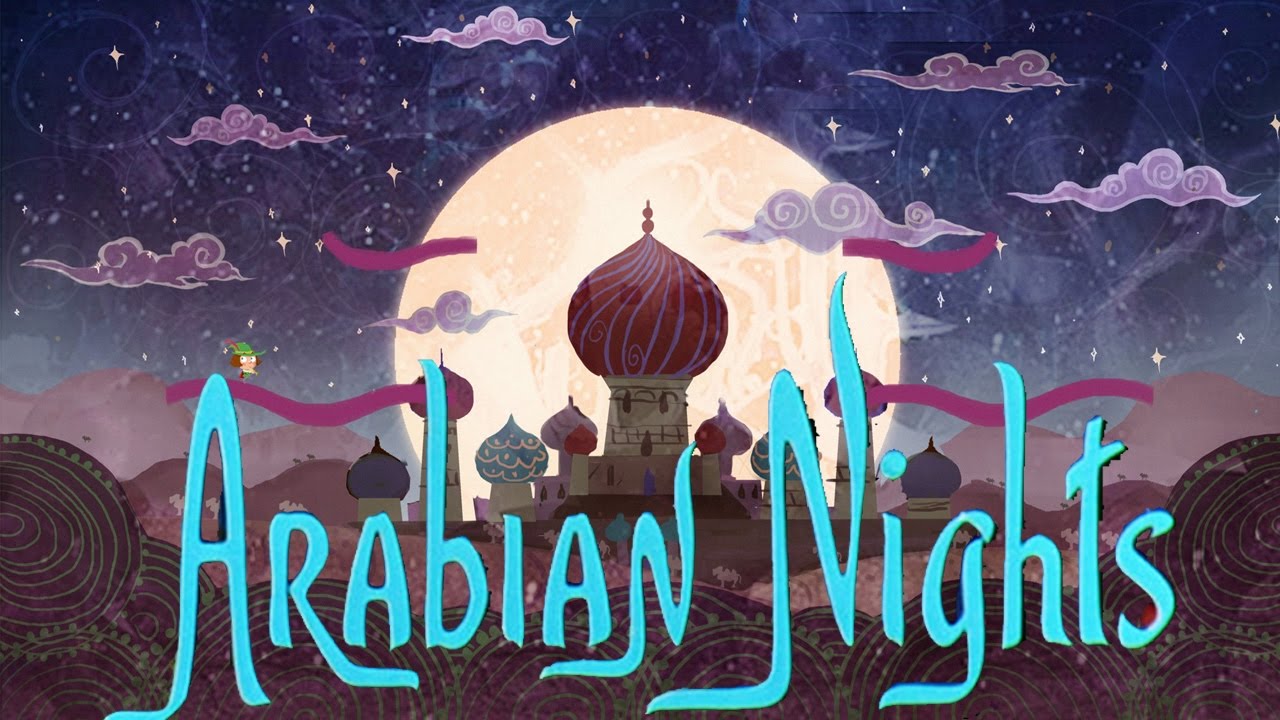 From fantasizing about opening our own house doors as “simsim khulja” when we were kids just like in Alibaba and the Forty Thieves or imagining the things we’d do if we had a genie, like there was in Aladdin to pretending to be a hero like Sinbad and going on adventures like in Sinbad the sailor, the Arabian Nights have tickled our fancy from a very young age and kept us enamored by its world of magic and chaos.

Arabian Nights, also known as The Thousand and One Nights, is a collection of Middle Eastern and South Asian folk tales that were originally published together during the Islamic Golden Age.

Origin Of The Arabian Nights

The Arabian Nights hasn’t been written by one particular author but the stories are an amalgamation of various authors, translators, and scholars across West, Central and South Asia, and North Africa.

Some tales trace their roots back to ancient and medieval Arabic, Egyptian, Indian, Persian, and Mesopotamian folklore and literature.

Scorned by an unfaithful wife, Shahryar is the king of a great empire, but is brokenhearted. He chooses to marry a new woman every day only to kill her the next morning. More and more innocent women die until one day Scheherazade, the daughter of the king’s top advisor, offers to marry the king.

The king and advisor both protest, but Scheherazade insists, all-knowing that the night could be her last. That night, she requests the presence of her sister and tells a story that manages to be the beginning of dozens of stories meant to keep her alive. This forms the basic framework of the entire plot of the Arabian Nights.

Read More: Why Is Squid Game On Its Way To Becoming The Most Popular Show Of Netflix Than Any Other In India?

The Arabian Nights Is Culturally Insensitive

The Arabian Nights opens the door to highly racist and orientalized ideas about Arab and Arabian culture and history that often present stereotyped views of Arabs and Muslims. It runs the risk not only of orientalism, racism, and stereotyping but also of cultural appropriation.

For example, Aladdin draws on hundreds of years of anti-Muslim sentiment in western culture. Aladdin was not part of the original manuscript but appears to have been inserted into the collection by the French translator, Antoine Galland.

Even though the original Arabic readers would have been able to distinguish the fantastical elements of the stories, they were treated by translators, publishers and western scholars as ethnographic material.

This slip from story to ethnography has been very damaging to Muslims in both western discourse and policy. The stories have been presented in a way to highlight the real exotic otherness of Arabs/Muslims and all of the stereotypes that go with that including their barbarity, their seclusion of women, their being bound to tradition and so on.

All of which is the bedrock to contemporary discourse about Muslim men as violent and women as oppressed.

How Misplaced Cultural Appropriation Has Been A Source Of Humiliation

The Canadian Prime Minister, Justin Trudeau wore brownface makeup to an Arabian Nights-themed party at the private school where he was teaching in the spring of 2001. The theme was based on a Western view that collapses diverse nations into a singular exotic other, reducing them to fantasy for entertainment.

One of the most widely circulated configurations of the Arabian Nights is set in the context of a woman bargaining for her life using stories to outwit a king.

The king in the tale justified the murder of wife after wife because his first wife sexually betrayed him. The underlying message is that Arab masculinity is barbarous and pre-modern.

Why Is The Arabian Nights Still Important?

Despite the nooks and crannies, Arabian Nights is still relevant and important because given the time period it was set in, the folktales teach us a lot about fidelity. From the very beginning of the work, fidelity is the driving force that binds the brothers together and that provides the backdrop for the telling of the tales.

Its peculiar structure and imaginative contents secured its enduring influence in European culture and literature.

The famous folktales like Jataka and Panchatantra also find their influence from the Arabian Nights. Its cultural influence and dominance are undeniable.

In Pics: The Greatest Queer Women And Non-Binary Television Couples

Politics Rishita Sengupta - November 29, 2021
At the end of the day irrespective of our class, religion, gender and creed, we are all human beings and expect to be treated...