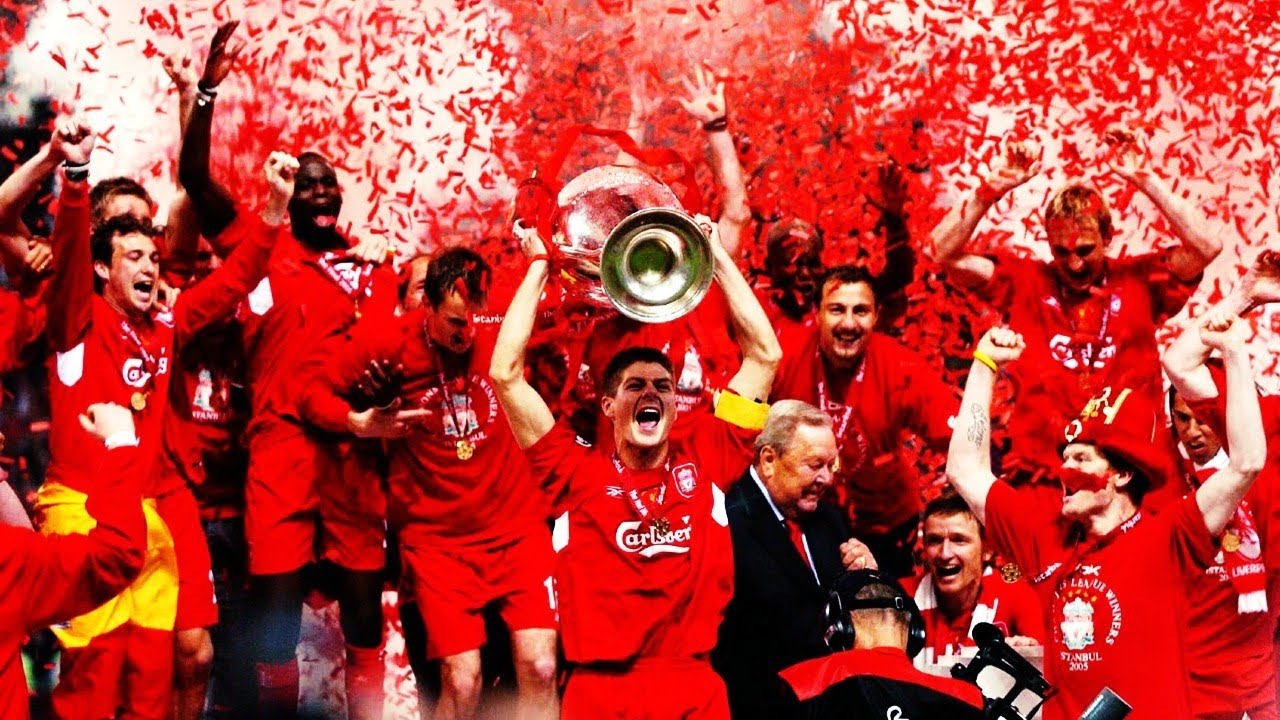 Roma pulled off the impossible by beating Barcelona over two legs in Champions League last Tuesday and the match will go down in history as one of the greatest comebacks of all time.

Champions League has a rich history when it comes to comebacks and is filled with absolute thrillers which have been remembered for ages. These comebacks are the type of football matches that make us believe that David can always defeat the Goliath.

Now, let’s revisit some of the greatest comebacks of all time-

Being a United fan, I should have been oblivious to the winner and the loser of the match. But, No!

Other than Real Madrid and PSG fans, everyone was rooting for Barca to score after Neymar had successfully converted the penalty to make it 5-5 and when Roberto Carlos did score the winning goal, each and every one of us were on our feet jumping with joy and excitement at having witnessed the greatest comeback of all time as the Catalonians turned a 4-0 first leg loss into a 6-5 win.

In the past 3 decades, this is the only achievement that Liverpool can genuinely boast about and rightly so. Steven Gerrard’s inspirational captaincy has been written in the record books and the match is famously called the’ Istanbul Miracle’.

AC Milan was leading 3-0 at halftime and Liverpool were dead and buried. The second half turned the match on its head when the Scousers managed a sensational spell of six minutes, leading up to the hour mark when they scored three goals and the rest is history.

Possibly, the greatest upset of all time. AC Milan who was the defending champions were humbled by minnows, Deportivo La Coruna.

The low key Spanish team took the lead at AC Milan’s den in the first leg but lost 4-1 via a brace from Kaka. However, in the second leg at their home ground, Deportivo put four past Milan and the world was stunned. This was then the first time when a side had come back from being three goals down after the first leg.

Also read: Top 5 Managers Who Could Replace Wenger At Arsenal

The 3-1 defeat of Chelsea at Naples was the last nail in Andres Villas’s managerial career at Stamford Bridge. The superb comeback from Chelsea at the return leg was one of the finest performances in the history of CL as they overturned a 2 goal deficit and many other off the field problems to deliver an astonishing comeback.

Ivanovic’s extra-time goal gave the Blues a dramatic victory over Napoli and sent them through to the UEFA Champions League quarter-finals and Chelsea eventually became CL winners in 2012.

“Thanks for giving me the best night of my life; it was better than my wedding night.” These words of  Ole Gunnar Solskjaer have been inscribed in all Manchester United fans’ hearts. United produced a brilliant comeback to win CL from the jaws of defeat from Munich.

I can keep on talking about the iconic match. Instead, just revel in the highlights of the match.