Tansen is alive! And he plays the Guitar!

Meet USMAN RIAZ, the musical prodigy from Pakistan who breathes and lives music. The successor to a long line of cultural artists, his parents – like so many others’ – tried to develop a passion for music they thought was blooming. However, unlike most of those other parents, they are now proud of a son who plays like a Master at the age of 24.

Usman could not find someone to teach him as much as he wanted to learn. So he took to the internet and YouTube, and learned all that he could from there. One of his idols is Preston Reed, whose style of playing inspired him. Soon enough, his dream of playing beside his hero came true, and he became the Ted Talk of the Town…

Trivia: The starting piece in the following video is his own composition called “FIREFLY”.

Usman is a shy but talented man. He rarely speaks during a performance. But his music is literally “Music to the ears”.

Pakistan celebrates all its melodious flair on the CokeStudio. Here’s Riaz performing on the show. Beware, your mind will be blown.

So THAT’s what happened to August Rush! 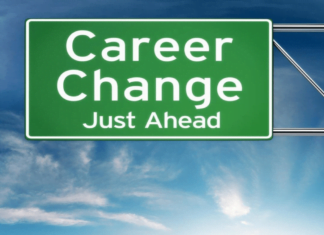