India’s enduring symbol of love, Taj Mahal, suffered damages in a deadly thunderstorm on Friday, 29th of May. 13 people were killed in 2 districts in Uttar Pradesh due to the thunderstorms.

One of the Seven Wonders of the World, Taj Mahal suffered harm to a sandstone railing in the original structure, along with damage to a marble railing and the main gate, as reported through assessment by the Archaeological Survey of India.

Taj Mahal has been long known for losing its shine due to pollution.

Here are other Indian monuments that have suffered damages in recent history.

Air pollution is to blame for dampening the shiny gleam of the iconic Golden Temple, considered as the holiest shrine for the Sikh community.

Crop burning exercise by farmers in North India is known for increasing pollution in Delhi, but it also affects the holy Golden Temple. 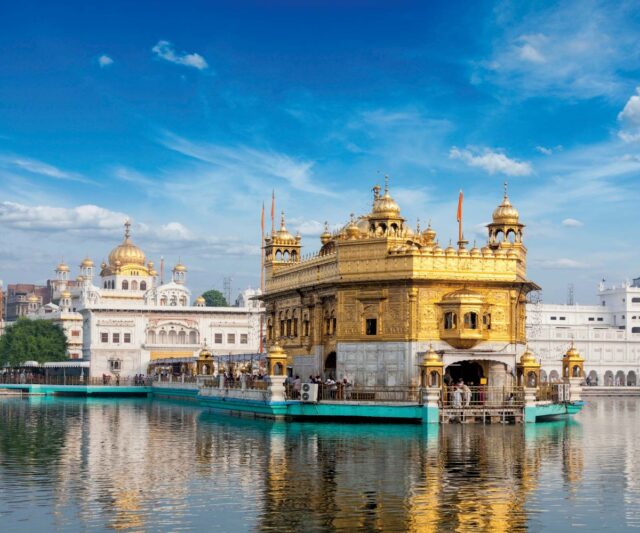 Authorities are trying their best to reduce pollution in the surrounding areas, but if the trend of pollution continues, the expensive process of replacing the gold-plated wall will be the only solution.

It comes as no surprise that the white marbles of Lotus Temple, located in one of the world’s most polluted cities, Delhi, is turning grey. 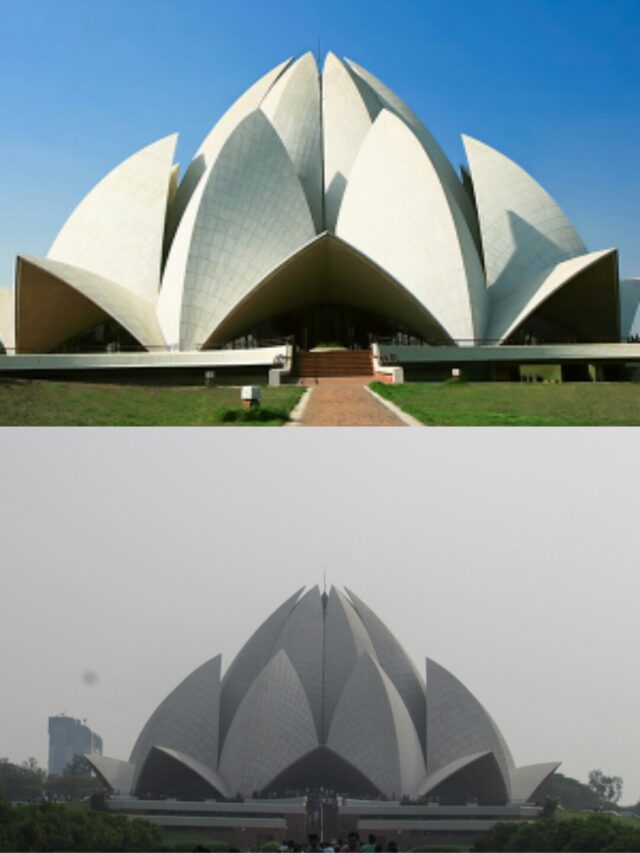 Traffic congestion around the structure and vehicular emissions are to blame for the change in colour. Despite regular maintenance, the Baháʼí temple is expected to turn grey in just a couple of years.

The Hampi monuments, famous for belonging to the medieval kingdom of Vijaynagar, is a UNESCO World Heritage site in Karnataka.

Its ruins of sculptures and monuments are known to attract visitors from all over the world and is a regular feature in Indian history textbooks. 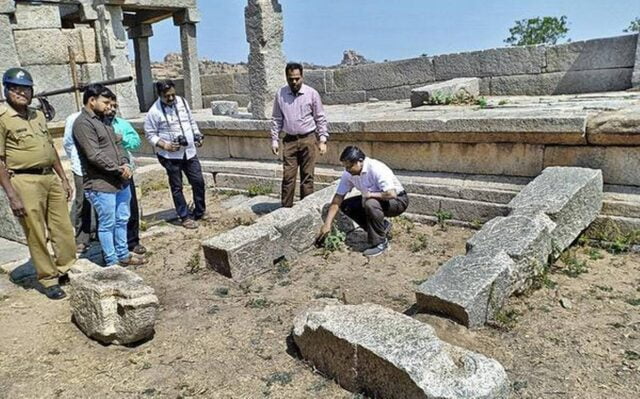 In 2019, a video of young men vandalizing a pillar of the Vishnu Temple went viral. What’s surprising is that the damages remained undetected by the Archaeological Survey of India (ASI) and were only discovered after the videos went viral.

The reason the miscreants gave for destroying the historic monuments?

“Sheer excitement”, as quoted in the police investigations.

Also Read: Delhi’s Monuments Are In Such Bad Condition Now, It’s Disheartening To Visit Them

A fire in 2016 destroyed the entire collection of the museum located in New Delhi.

In 2012, a government committee report had criticized the museum for irregular maintenance. The museum collection was set to be shifted to a new location in Pragati Maidan. However, a massive fire extinguished those plans. 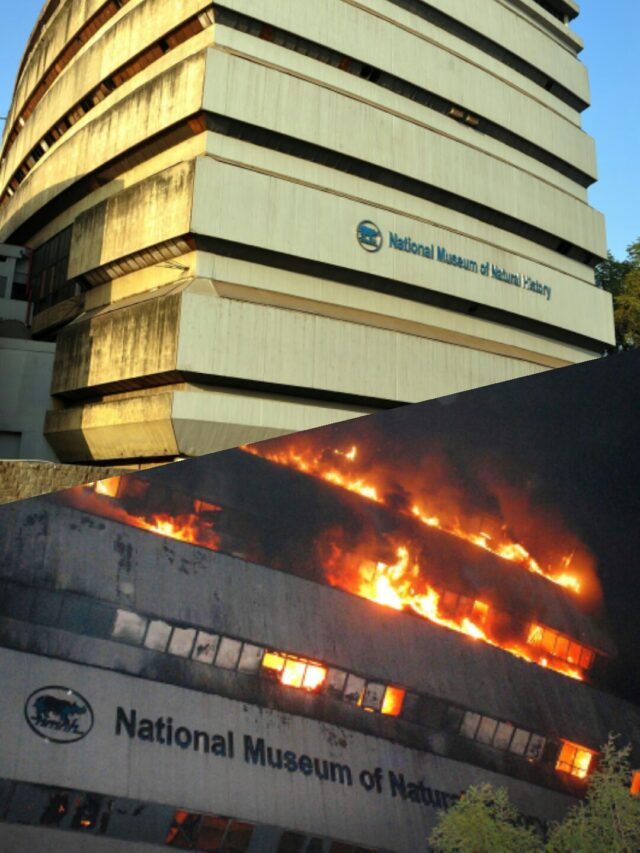 The cause of the fire continues to be unknown. Irreversible losses were incurred through the destruction of rare specimens, large collections of mammals and birds, and a dinosaur bone nearly 160 million years old.

Acid rain and pollution are to blame for the woes of the Charminar, an iconic monument of the city of Hyderabad.

The 400-year-old monument is turning black due to excessive pollution in the surroundings. Noise pollution is producing vibrations that result in the peeling off of the plaster of the monument. 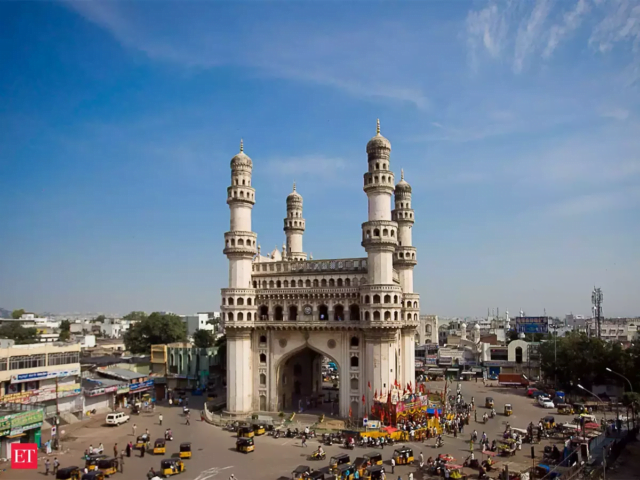 Despite The Ancient Monuments and Archaeological Sites and Remains Act (AMASR Act) which was meant to protect historic monuments, a general sense of apathy and disregard towards the increasing pollution levels and instances of vandalism might just result in the decline of monuments.

If the situation continues like this, soon, textbooks would be the only place where we would see these ancient sites.