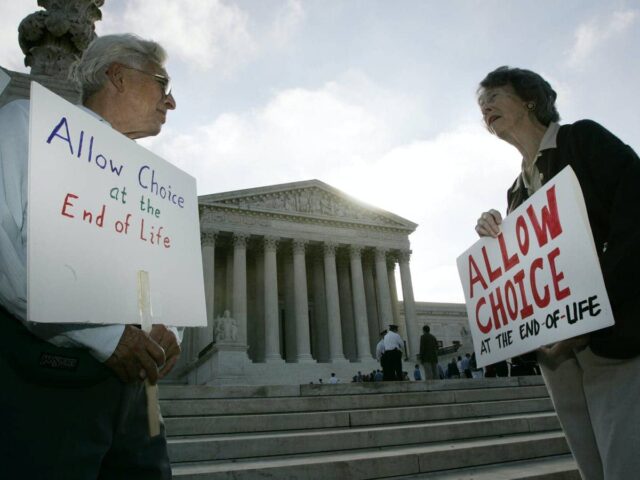 Euthanasia has been a matter of debate for years owing to the moral repercussions society brings forth with it. The act of taking away a human life, whether with or without the person’s consent, definitely raises eyebrows in almost every society. But Switzerland has brought forth their invention to promote and normalize new societal norms.

How Is The Operation Taking Place?

The machine being used for the event is coffin-shaped and is known as “Sarco”, a nod to the phrase sarcophagus which is “a stone coffin, typically adorned with a sculpture or inscription and associated with the ancient civilizations of Egypt, Rome, and Greece.” The machine serves as a coffin for the user as the biodegradable capsule detaches from the base. 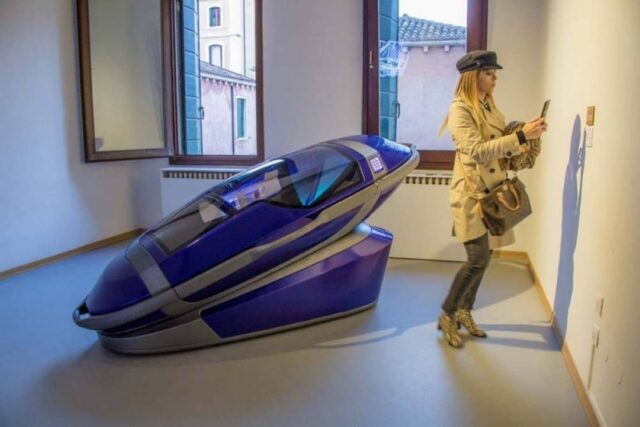 The “suicide machine” promises the users a painless experience and death in under a minute. The machine induces hypoxia and hypocapnia which are defined as “conditions in which the body or a region of the body is deprived of adequate oxygen supply at the tissue level.”

This means that the machine induces inadequate levels of oxygen in the blood tissues and increases carbon dioxide leading to the death of the person.

The Independent UK reports that the machine can be operated from inside by the user just blinking in case the person suffers from temporary physical paralysis of the voluntary movements except for the person’s vision and blinking.

This is the latest technology adopted by a country that administers safe and legal ways to end one’s life with minimal pain.

Read More: In Pics: Five Books That Will Change Your Perception About Suicide

The machine has been invented by Dr. Philip Nitschke, director of the non-profit Exit International. He is also known as Dr. Death. Around 1, 300 people have already been euthanized in Switzerland by the usage of the machine since last year.

“Barring any unforeseen difficulties, we hope to be ready to make Sarco available for use in Switzerland next year. It’s been a very expensive project so far but we think we’re pretty close to implementation now,” Dr. Philip Nitschke said. 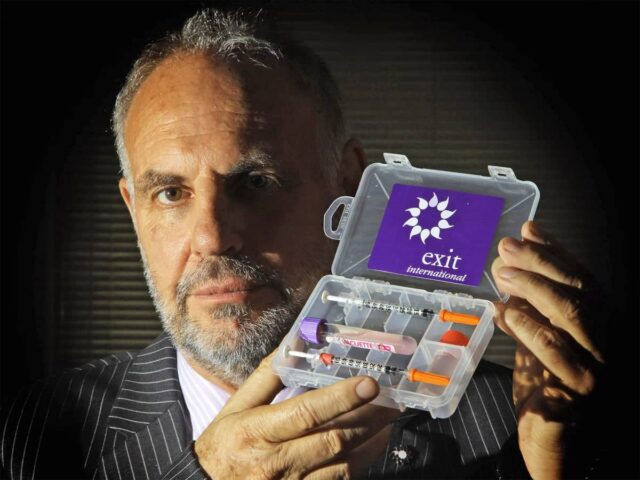 The device has also received tons of criticism stating that it is just a “glamourized gas chamber” and that it “romanticises and glorifies suicide”.

“The person will get into the capsule and lie down. It’s very comfortable. They will be asked a number of questions and when they have answered, they may press the button inside the capsule activating the mechanism in their own time.”, Nitschke told SwissInfo.

Allegedly, the pod can be towed anywhere according to Nitschke to provide idyllic and comfortable surroundings for the user’s remaining movements. Presently two prototypes of the machine exist and the one is being 3-D printed for use within the next year.

Things You Should Keep In Mind

Suicide is not the selfish act that it has been portrayed to be over the years. It is every person’s right to choose whether they want to end their life and unfortunately, even if we feel sad about someone’s decision we have no right to force our opinions on them.

However, the decision is an extremely permanent one so we implore you to think it over and please try and get help if you or anyone you know requires it. 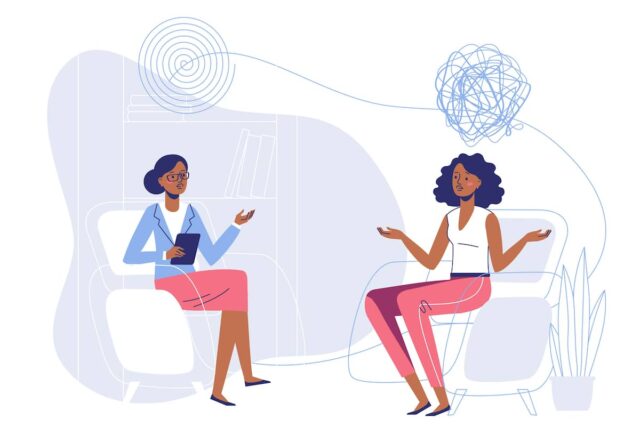 Death is not the answer to any problems you might be suffering through. Your life is extremely precious as are you. Please do seek help if you think you are suffering mentally or if anyone close to you seems to be. Do not hesitate to reach out to anyone you might feel comfortable with.

If you are having suicidal thoughts or know anyone who is going through the same then call 9152987821 for iCall in India or go to this site to select a phone number by the Indian state. Go to this site to search emergency and suicide prevention numbers in your country. Help is always available.

Campus Nivedyta Khanna - January 13, 2022
‘Mera campus better hai’, is something that you would have heard a lot in any debate on which Delhi University (DU) Campus is better....

In Pics: Books And Movies That Predicted The Outbreak Of The COVID-19 Pandemic Years...

Books Paroma Dey Sarkar - January 12, 2022
Do you believe in prophecies? Maybe not. But surely you all must have heard about them in various mythological stories, folklore, history,  and even...