Home ED Originals Should Suicide Ever Be Labelled As A ‘Brave Decision’? ED VoxPop Asks... 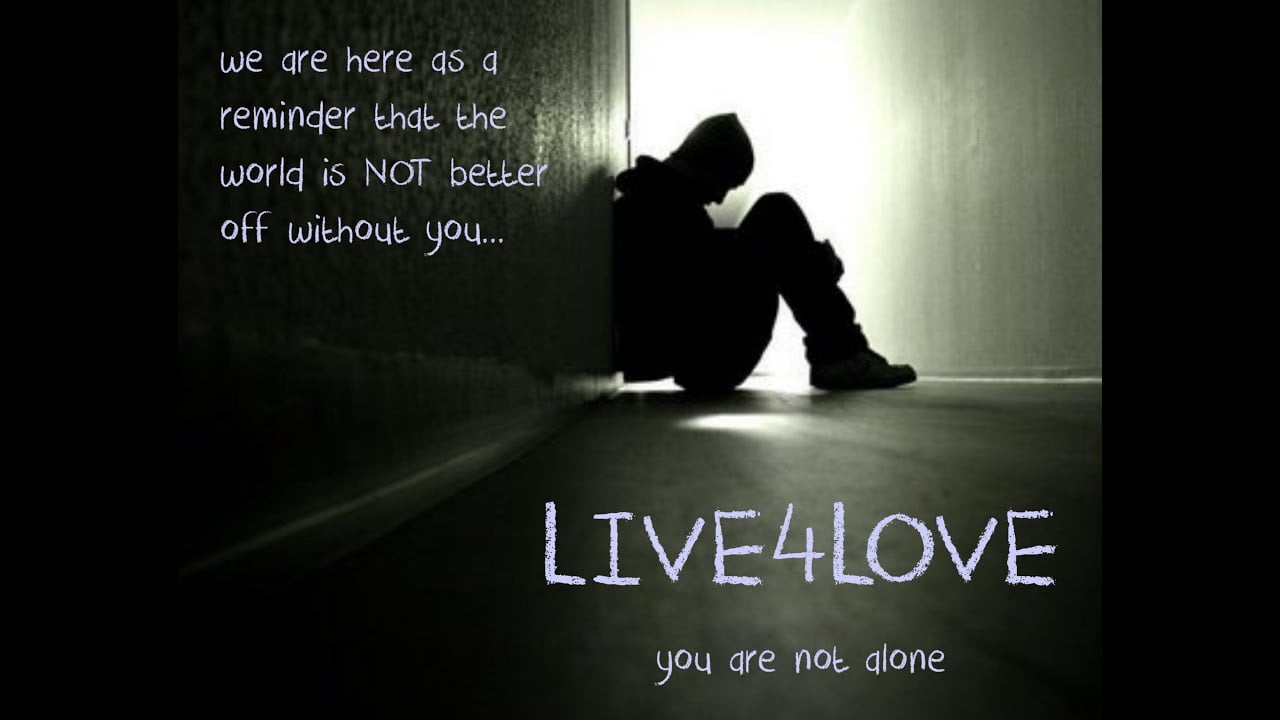 The recent demise of talented actor Sushant Singh Rajput has sparked a lot of public debate on sensitive issues like suicide, mental health, depression, and nepotism in Bollywood.

In this atmosphere of parlance, I asked college students about their views on suicide and whether it could be considered as a ‘brave and rational decision’ in some special contexts.

It was evident that most of the students believed that suicide is preventable and rationalizing suicide is never a good option. Suicide is a result of severe depression, trauma, anxiety, guilt, or a fear of being a burden to others.

Legitimizing suicide as a way of ending all pains and sufferings is unacceptable as it is equivalent to overlooking the cause of the grave action taken by the person.

Here is what college students feel about this topic: 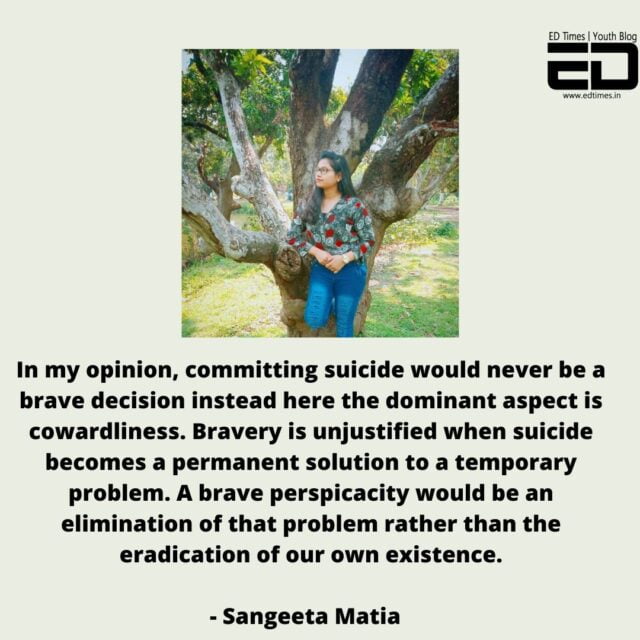 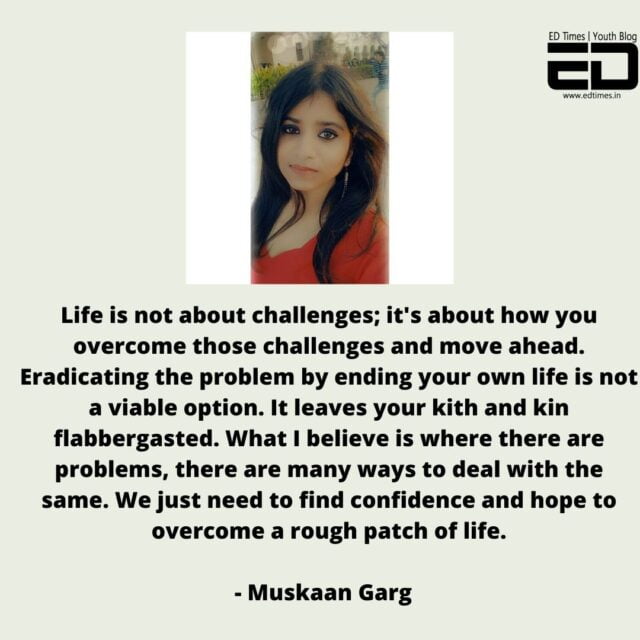 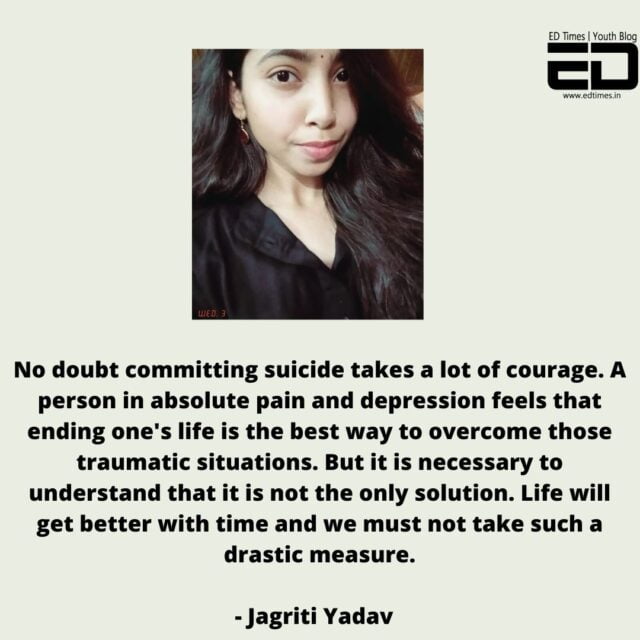 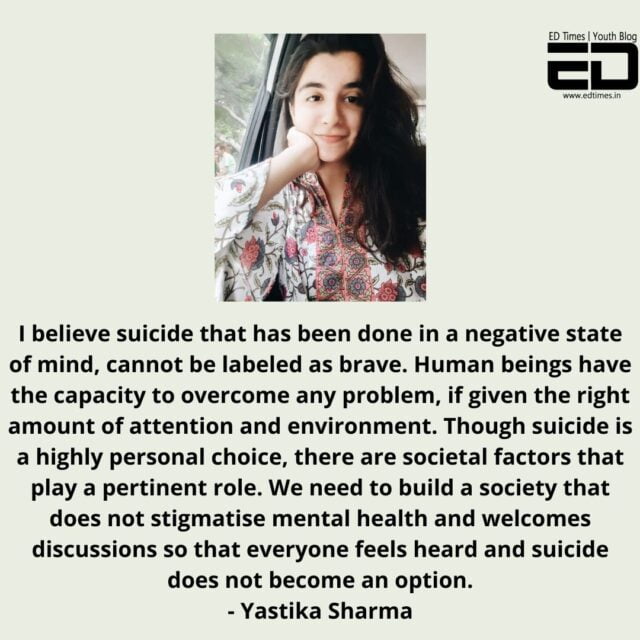 Read more: FlippED: Would India Be Any Different If Hinduism Is Replaced By Buddhism? 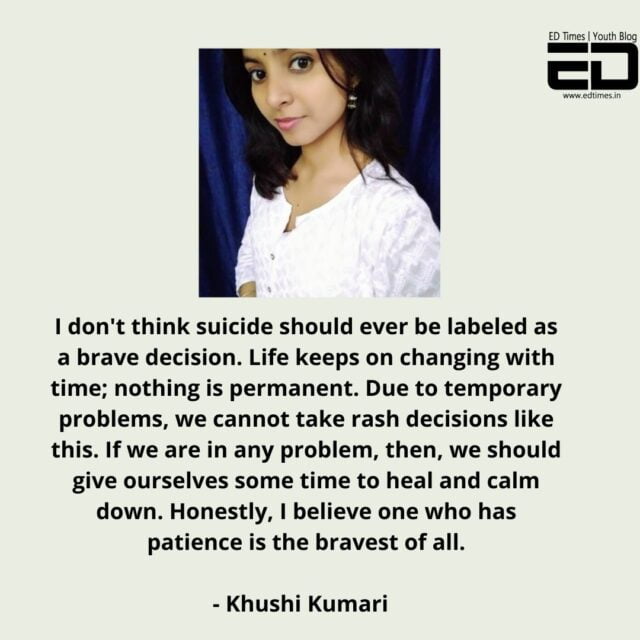 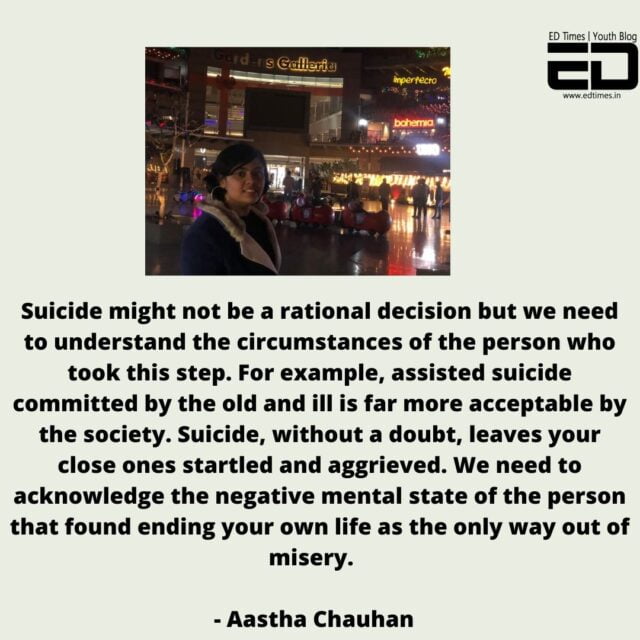 According to me, if you suspect that somebody is considering suicide, you should try to strike a conversation with them and show some empathy.

You should stay calm and reassure them they are loved by others. Don’t get frightened. Offer them some emotional support and encouragement. Seek some professional help if needed. 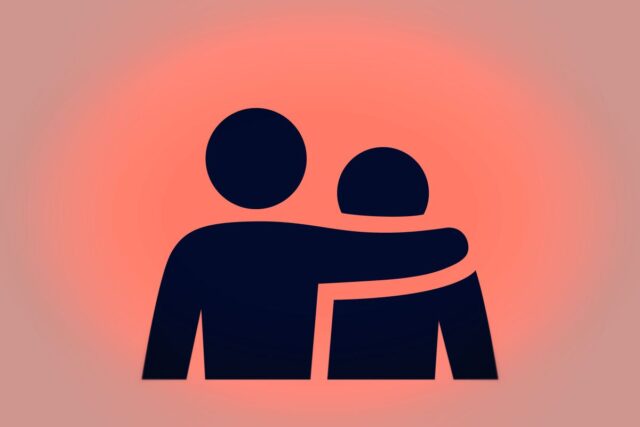 The media must report suicides in a responsible, concise, and factual manner and should not provide an unnecessary visual depiction of the event to reduce the risk of its duplication. Reports of suicides must not be repetitive as it may trigger suicidal behavior in an individual.

Suicide is a result of many complex factors and is not just an outcome of recent negative life experiences. Over-simplification along with its glorification is super dangerous. In addition, necessary information such as emergency contacts for those considering suicide must be provided.

Mental health is important and we must not neglect it. It is sad to accept that mental and psychological disorders are still a taboo in India. People refuse to take medical help as they are too concerned about what others might think. Even the thought of social disapproval depresses us completely.

Concealing mental pain results in an emotional burden that requires immediate catharsis for relief from negative emotions. We refuse to talk fearing that nobody will understand us as emotional and mental pain is intangible and less dramatic in stark opposition to physical wounds that are tangible in nature. It is always easier to say that my stomach is aching rather than my heart is breaking.

It is high time that we acknowledge the gravity of the situation and normalize talking about mental health problems rather than feeling shameful or offended about it. Always remember it is okay not to feel okay!

This post is tagged under: suicide due to depression, why do people commit suicide, why does depression happen, is suicide ok, glorifying, legitimising suicide, brave, coward, step, what to do, how to deal, how to handle, suicide contagion, sushant singh rajput, college students, what do they feel, reasons, way out, mental health, brave rational decision, reaction of students, reaction of young people

In Pics: 500-Year-Old Temple Resurfacing In River Mahanadi of Odisha