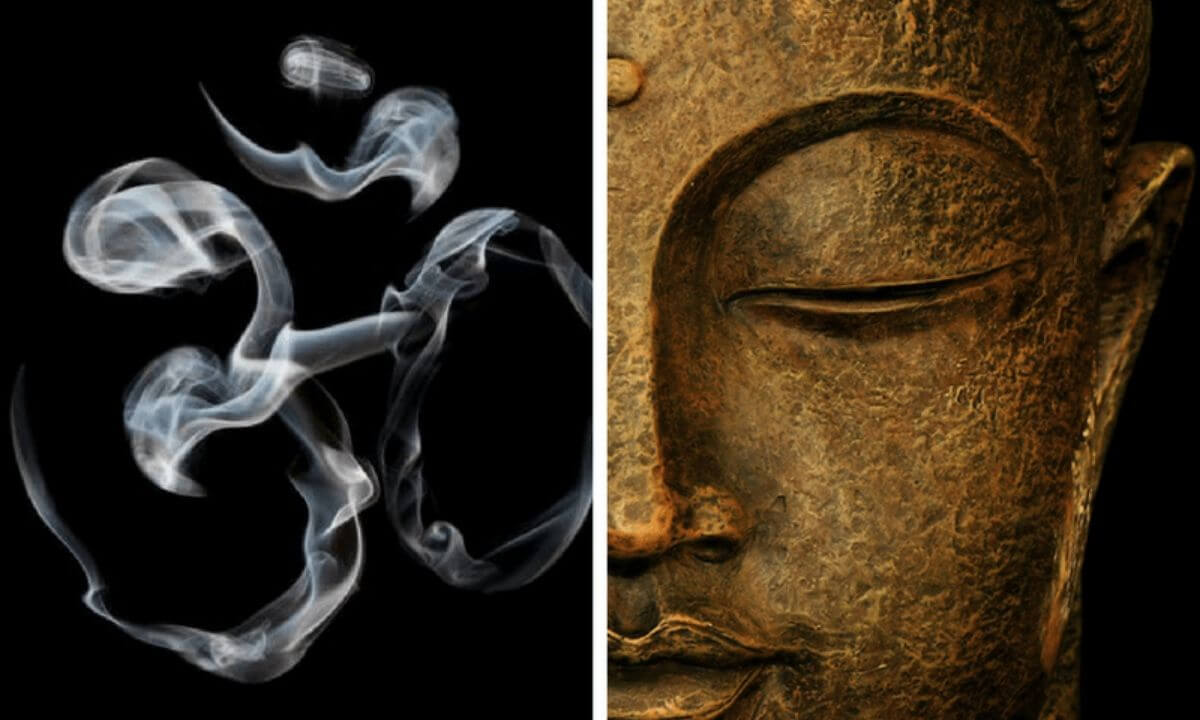 Disclaimer: Originally published in September 2017. It is being republished since it still remains an interesting topic till today.

We are back with FlippED! An ED Original style wherein two bloggers come together to share their opposing or orthogonal perspectives on an interesting subject.

And this time our two bloggers grapple with a very complicated question that might leave you confused too. Let’s see what the bloggers have to say about it.

“As much as I do appreciate some ideals of Buddhism like equality and inner peace, there are some lofty claims about Buddhism that people make which I cannot agree with.”

As much as I do appreciate some ideals of Buddhism like equality and inner peace, there are some lofty claims about Buddhism that people make which I cannot agree with.

Buddhism will not be able to eradicate the caste system. Let us consider it in comparison to Islam.

Islam in itself does not have any caste differences but after arriving in India, the caste system was so potent that it led to the creation of Dalit Muslims and upper-caste Muslims – a reality we should not be blind towards. The same happened with Christianity, the same will happen with Buddhism.

Added to that, the religion is not soul-stirring interviews with His Holiness the Dalai Lama or Thich Nhat Hanh.

Going further, I hope you might have heard about Thai monks going in choppers, having round-the-world trips, and impregnating vulnerable women. Sounds so Asaram, doesn’t it? The cult of corrupt religious gurus will carry on, no matter what religion it is.

The last point that I want to make is about homosexuality. Everyone agrees that Buddhism does not provide a sexual scope for a woman and neither does it recognize homosexuality.

A friend of mine who belongs to Sri Lanka and happens to be gay had once told me how organizing any LGBT summit in Sri Lanka is next to impossible because Buddhist religious leaders might send in their goons to manhandle you.

Now, where have we heard this before?

Also read: Penis Worship In India And Thailand Is A Real Thing

“The Hindu society would have been less social and more devoted towards attaining peace and not hell bent on the pursuit of material wealth.”

To evaluate whether a modification in religion would have changed the status quo is a very difficult question to answer since we cannot take into account all the socioeconomic factors that came into play to make the religion what it is today. However, we surely can assume.

Now Buddhism at its very core is a religion of the self, one has to attain enlightenment on one’s own. Additionally, the whole religion is centered around the concept of renunciation and life alone, without anyone.

Hinduism, on the other hand, professes belief in a single deity or multiple.

It further prefers a householder’s life over a hermit’s, multiple references from the sacred texts tell us about how there are many parts of a person’s life, one of which is that of a householder.

Further, we have the example of Lord Shiva who is converted to a householder from a hermit by his wife.

Had Buddhism influenced Hinduism, the change would have been very visible, the traditions that sprang up from the presence of big families would have died off.

The Hindu society would have been less social and more devoted to attaining peace and not hell-bent on the pursuit of material wealth.

Second, although Buddhism has no one God, and Gautam Buddha himself told his followers not to worship him, the Dalai Lama is still treated with a lot of reverence and respect. He is the closest you can come to a religious figure in Buddhism.

Given the role that ‘godmen’ have come to play (read: Love Charger), The Dalai Lama could have been the epitome of a godman and might unite the entire Buddhist faith around him.

The ramifications this would have had on Hinduism would have been much more of the God-man culture and sects and sub-sects of this nature popping up everywhere.

So here is the opinion on two of our bloggers on this complex topic. Now, take sides, reader.