Home Social Opinions Survey Reveals That For Time In Record India Has More Women Than... 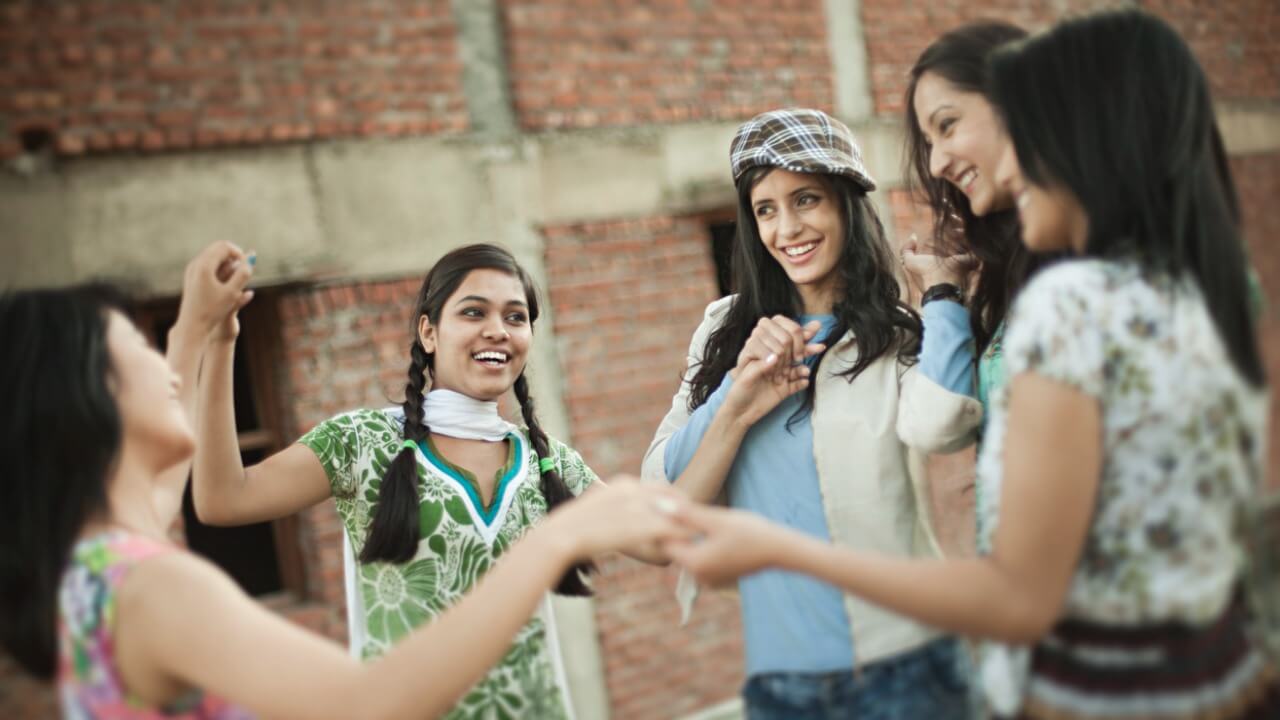 India’s sex ratio has always been something that needed to be corrected. The ratio being that there were always more men than compared to women in numbers.

According to the definition, a country’s sex ratio is determined after calculating the number of females per 1000 males. It is mostly used as a way to find the ratio of women to men in India and also see the position of the female population in the country.

But the Population Census and such surveys have always shown a lower number of women in the country as compared to men. In 2011 we had 940 women per 1000 of males and there has been a gradual increase in the ratio since then but something historic was revealed in the latest survey.

As per the National Family and Health Survey released recently for the first time in record India has more women as compared to men. 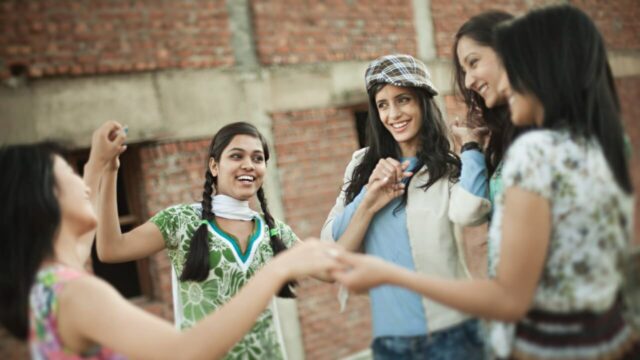 The results of the National Family and Health Survey recently came out and according to it there are currently 1,020 women per 1,000 men.

The research that took two years and was conducted by the Indian health ministry has shown a greater number of women for the first time since India started to publish national census in 1876.

Population Foundation of India (PFI) health scientist Sanghamitra Singh told AFP that “The improvement in total sex ratio is positive and a step in the right direction but much still needs to be done towards gender equality.”

Apparently one of the reasons for this could be the increase in women’s life expectancy, since the birth of boys compared to girls is still higher with 929 females being born per 1,000 boys.

The survey was conducted across 600,000 households from all over the country. And the numbers seem to imply that something is improving since this is the first time ever in the history of a recorded NFHS survey or Census where the women are more in number as to men.