Home Finance India Overtaking China As Capital Investment Increases; How Did This Happen? 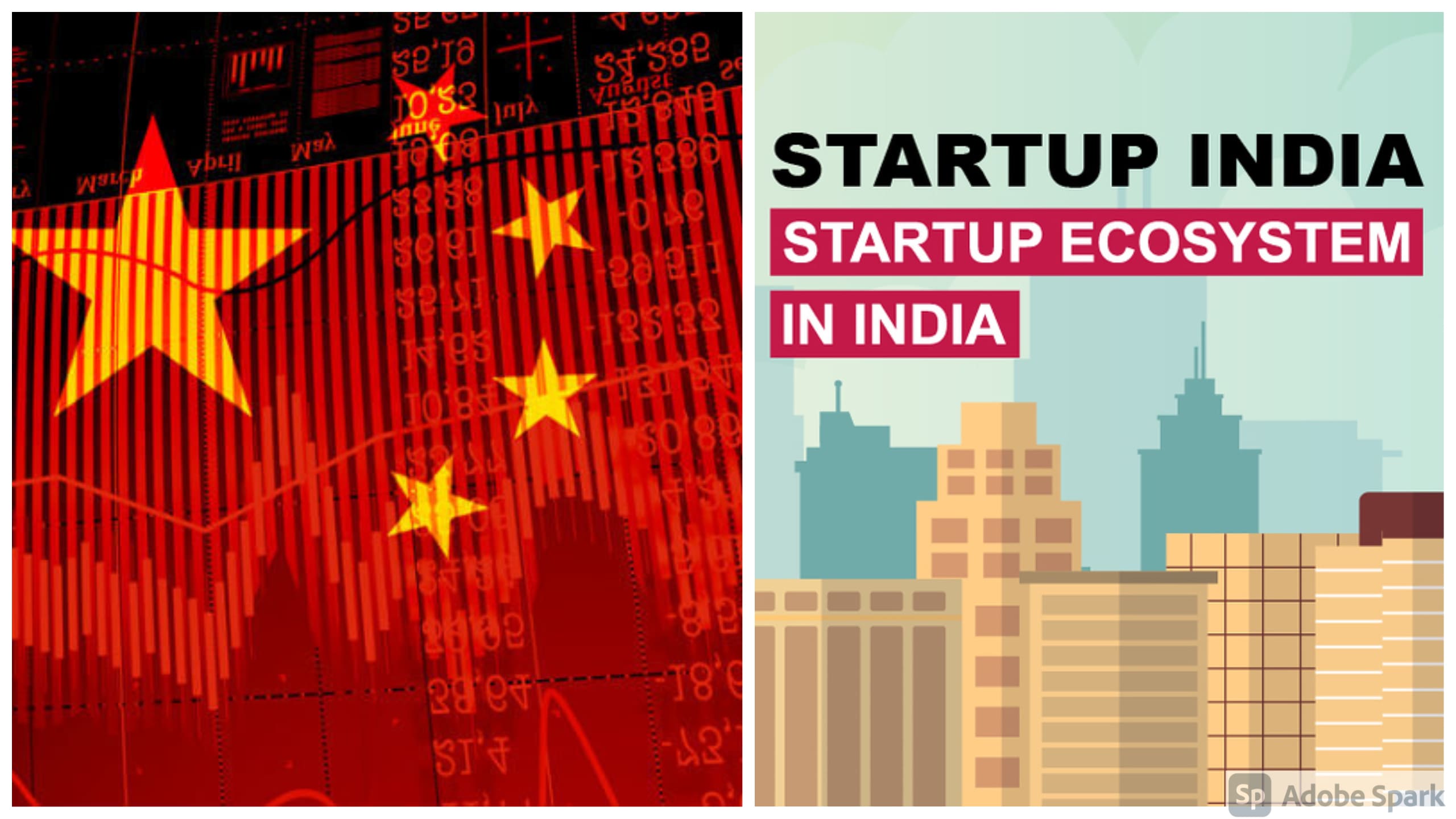 India’s finances since the pandemic and prior have been fairly disappointing, to say the least, as the GDP growth dropped to humiliating numbers. Coupled with that, the Finance Minister’s misguided predicaments concerning the state of financial affairs in the country have posed to be a fair blight on the general perception of how economics works in India.

However, with capital investment firms looking towards supporting Indian business prospects, the trajectory of India’s economic growth may just turn on its head. Thus, with such financial injection coming India’s way, it is of significant note to assume that it will bring about the beginning of another startup boom in the country.

Yet, it is through these capital investment firms that the Chinese economy remained afloat through numerous trying times and this new development may only spell doom for them. Thus, the only question here is how will the Indian government cope with these investments. 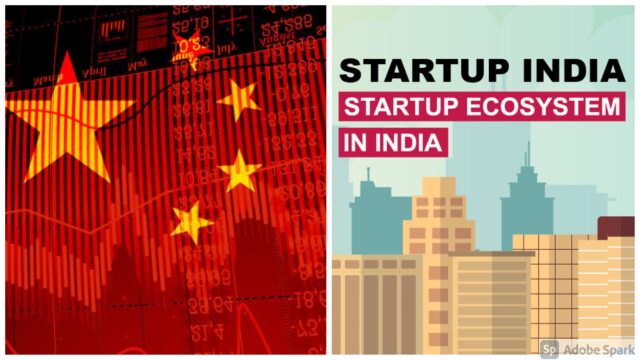 What Are Capital Investments?

To delve further into the entire scenario concerning how these additional investments will help fuel India’s economy, it is a need to know and understand the definitional significance of capital investments.

Putting matters into perspective, these kinds of investments, in essence, are made by corporations or capital firms that invest money into other businesses with the guarantee of repayment in bonds, shares, or dividends. The definition for this kind of investment enunciates;

“An individual, a venture capital group, or a financial institution may make a capital investment in a business. A sum of money is handed over as a loan or in return for a promise of repayment or a share of the profits down the road. In this sense of the word, capital means cash.”

This business venture, however, may not be limited to receiving such financial injection from a third party as, under certain circumstances, company executives may buy long-term assets in the form of capital investments. This kind of investment helps in magnifying the growth rate of the said company and also enables the company to run more efficiently.

However, the form of investment Indian companies have received has been from other capital firms. This boils down to finding out the many reasons which led to China’s downfall and also, the caveats which the Indian corporations should avoid.

How Did India Trump China And Acquire The Investments?

According to a survey conducted by Tracxn, a startup tracker, Indian startups had effectively claimed the lay of the land for themselves. Nikkei reported that the Chinese loss had been brought specifically by the gradual decline of China’s “sheen” in the foreign market with a barrage of allegations posed against them.

The data provided by the survey illustrated that 597 venture firms had made 2284 deals this financial year, at present, and it is only going to rise in the upward trajectory.

Most of the speculations made in the market brought about the conclusion that China’s decline was owed to the present government’s harsh crackdown on tech industries. With Jack Ma’s Ant Group and Alibaba Group Holding, being pressurized by the government into ceding governmental oversight, the path only turned murkier. 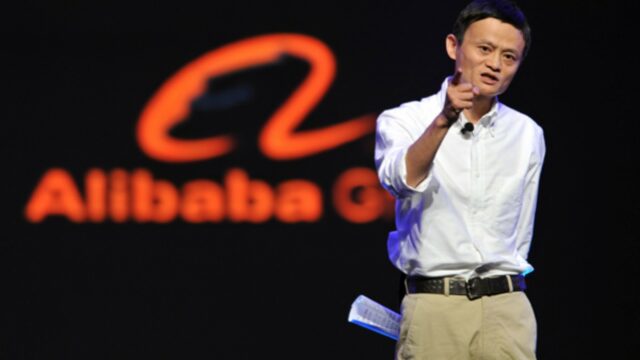 Both of Jack Ma’s business ventures were put under governmental control with the online payment platform provided by Ant Group suffering the worst as it was placed under the control of China’s Central Bank.

Coupled with that, the Alibaba Group was fined an antitrust fine of 18.2 billion yuan or 3.6 billion USD by the Xi Jinping government. These developments led to the Chinese government strengthening its crackdowns by tracking each and every action taken by other Information Technology-based companies.

The previous year, companies such as Tencent Holding and Didi Global, faced the wrath of the Xinping government with such oversight on antitrust, data security as well as wealth distribution.

The government’s intervention into the working of these firms led to a sell-off of about 1.5 trillion USD worth of Chinese stocks, which was only catalyzed with every other governmental probe put forward.

How Did India Bag The Capital Investment?

On the other hand, India emerged as the victor with China losing out on almost every potential investor. With India’s public market being an ever-reliable means of profit and financial gain, the investors have found their golden goose.

Furthermore, India’s startups have been ever-changing and ever-adapting to the new scenario posed by the COVID pandemic that has turned everything on its head and forced almost all businesses to grow over the internet.

Singapore-based investor, Armaan Kumaar, provided some perspective over the reason for India’s success with investors. He said;

“There is a lot more liquidity sloshing around the ecosystem and some of it has been redirected from China to India.”

Making the basis of such claims stronger, CB Insights, a business analytics platform, stated that the venture capital inflow in India was at an all-time high, recording 19.5 billion USD worth of investments from January to September. A quarter of these investments were recorded within the months of July to September.

It is fair to state now that India is a startup-friendly country. Yet, the demand now should be to ensure that the wealth earned by the country should not be limited to the fortunate 1% while the dismayed 99 settle for the pie.