Home Finance This Country To Get World’s First Bitcoin City 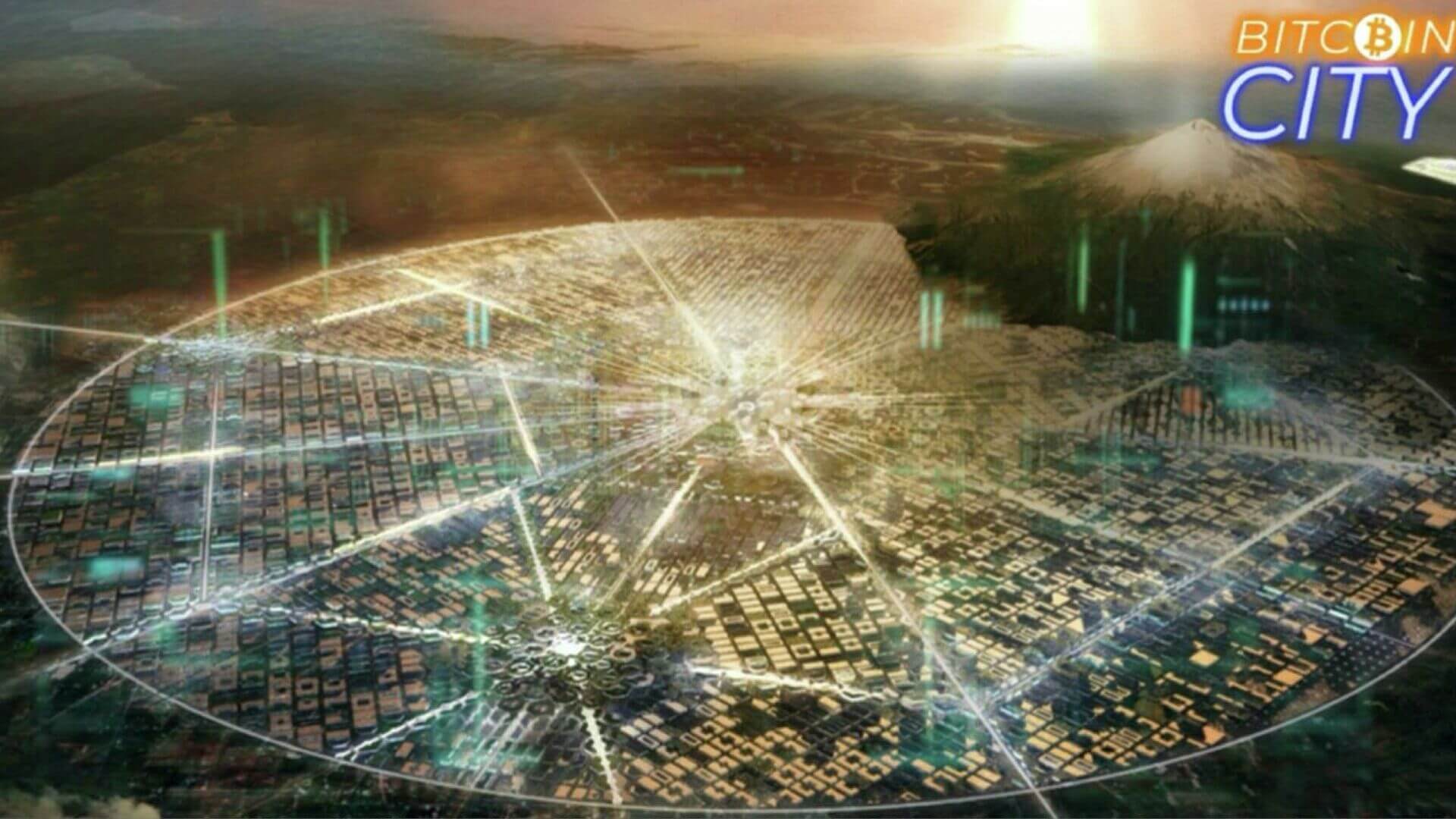 The bitcoin and cryptocurrency craze doesn’t seem to be going anywhere anytime soon. What was once just thought of as a trend, that would probably go away with time, has stayed several years now and only seems to be growing.

Cryptocurrency is the new hot word right now, with every other person, businessperson, organization, company, whatnot is wanting to be a part of. Its value keeps increasing and even occasional dips and losses haven’t affected its increasing popularity.

Slowly more and more organizations are accepting bitcoin or various other forms of cryptocurrency as official and even several places across the world are beginning to accept bitcoin from tourists and citizens alike.

Now in an interesting turn of events El Salvador, a country in Central America, has announced that they will be building the world’s first “Bitcoin City”.

What Is This Bitcoin City?

President Nayib Bukele on Saturday in a press event revealed this news that El Salvador will be building the first ‘Bitcoin City’ of the world.

The city will be reportedly located in the eastern region of La Union of El Salvador and is a way for the country to get on the wagon of the cryptocurrency craze going on and in turn, get some much-needed investment for the region. 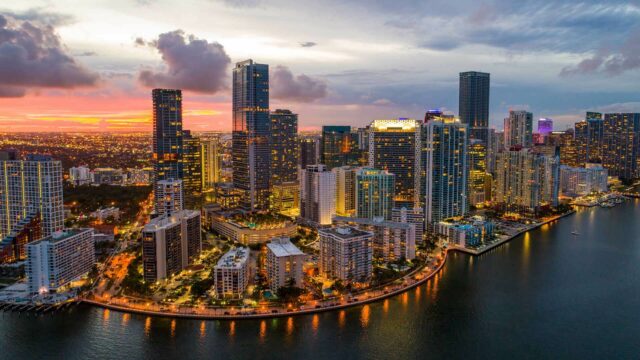 Mr. Bukele made the announcement at the closing event for a promotional event that had been going on the past week that was all about promoting bitcoin in the region. He said “Invest here and make all the money you want,” and that “This is a fully ecological city that works and is energized by a volcano.”

According to reports the city is going to be funded with $1 billion Bitcoin Bond at least for the beginning. Of this 1 billion around $500 million will be used to to buy more Bitcoins wihile the other half would be used for the actual infrastructure mining and building energy.

The area of the city is close to the Conchagua volcano and will go along the Gulf of Fonseca, apparently this so that the country’s geothermal energy can be used easily for the operations like powering the city and mining cryptocurrency. 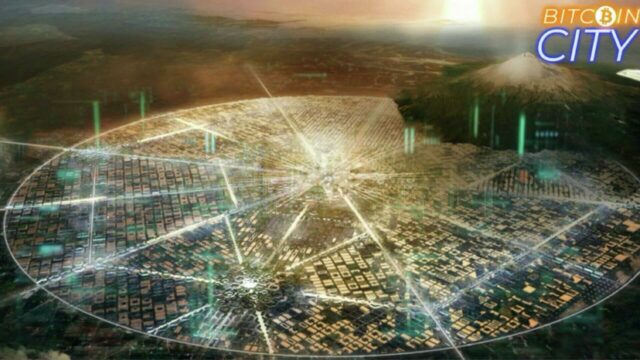 The city will be shaped like a circle, with the city center having a big Bitcoin symboled plaza. As per reports, the residents of this city will also not have to pay any type of tax like income, payroll, property, and more, the only type of tax levied on the residents would be a Value Added Tax (VAT) that would be used for maintenance, payment of municipal bonds, and infrastructure.

An AFP report also stated that “no property, income or municipal taxes and the city would have zero carbon dioxide emissions.”

Mr. Bukele has stated that the cost of the public infrastructure would come to around 300,000 bitcoins.

El Salvador is very into bitcoin and cryptocurrency with it currently being the only country to recognize Bitcoin as a legal tender and also running the region’s first Bitcoin mining venture that is going on at the geothermal plant close to the Tecapa volcano.

For all the fancy words and dreams shown at the event though not much information was given about the completion of the project and when the city would be ready for residents.

Is Bitcoin/Cryptocurrency Buying/Selling/Trading Legal Or Illegal In India?