“The Indian laws, without any doubt, are lacking.”

It’s almost every day that I pick up the newspaper, searching for some good news but end up getting utterly traumatized by the repeated news of rapes, gang rapes and child molestation. Being a student of law, the question arises before me, are Indian laws good enough to protect women?

If I flip the pages of the several legislations implemented for the safety of women, the piles of sections and provisions impress me. The letter of the book tells me that maybe, the laws are enough but are they truly? Having seen the reality of Indian society, I beg to differ. 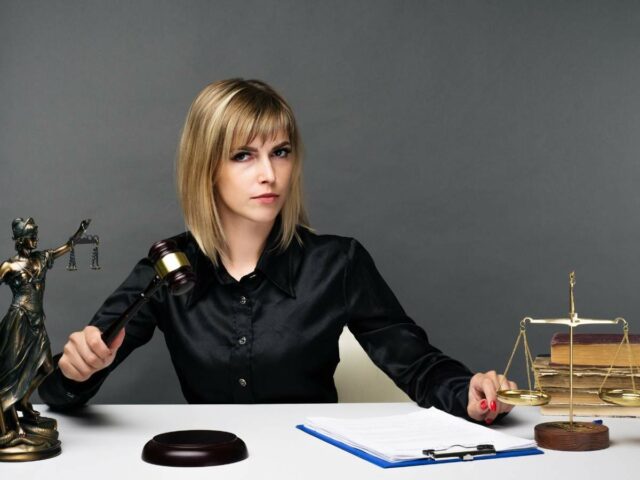 The Indian laws, without any doubt, are lacking. Several of us don’t know that it was much later after the Indian Penal Code came into being that the difference between consent and willful consent was traced, in terms of sexual relations.

It took the infamous Mathura case, where policemen were held liable for repeatedly raping a woman who had approached them for getting a complaint registered, were held liable. In that case, it was the court that took it upon itself to draw the much-needed distinction, rather than the legislation itself.

Also Read: FlippED: Are Women-Only Spaces A Good Idea? Our Bloggers Fight It Out!

Over the years, society changed. However, does the law change? No! It is funny that it was a groundbreaking action that was taken in 2013, after the Nirbhaya Rape Case, that led to the amendment of the definition of rape in the Indian Penal Code. Yet, the definition remains half-cooked.

Why would I say that? I would say this because the marital exception continues to exist in the Indian Penal Code, allowing married women to be raped by their husbands under the guise of perpetual consent.

It is often that women are subject to harassment at the workplace but the law remained mute on it until 2013 when legislation to this effect was passed. Since 1998, there were guidelines laid down by the court, but no letter of legislation mentioned it, despite India’s commitment to international conventions protecting women.

Women are not only unsafe outside but within homes too. Domestic violence legislations are revolutionary but are they effective? They aren’t. Dowry deaths continue to happen and the implementation of legislation continues to remain lousy, making the laws pointless. This is so because results aren’t reaped out of the act, then what is the point of the action in the first place.

“Law is not where the problem is, it is the people. It has always been the people.”

Law in itself is merely a statement that lays down guidance to society. That being said, laws that protect women exist. The problem lies in the implementation and the enforcement of the same. That is not something that has to do with the law, but the enforcers themselves.

Root Of The Problem

The root of this problem lies in corruption and greed, which often makes the law circumventable. In order to truly know the difference the laws make, one must also hold the lousy enforcers accountable and not the law itself.

Secondly, the problem that lies with India, is ignorance of the law. Off the top of my head there exist many laws right now that protect women, namely, The Prohibition of Child Marriage Act, 2006, Special Marriage Act, 1954, Dowry Prohibition Act, 1961, Indian Divorce Act, 1969 and many more.

These laws exist and in theory, protect women to the best of their ability. However, practically, due to ignorance of the law and poor enforcement, the protection seems futile.

Law is not where the problem is, it is the people. It has always been the people.