The ongoing Commonwealth Games in Birmingham has been witnessing the Indian delegation adding to its medal tally over the past 4 days.

Concerning the plethora of talent the nation has in athletics, not all but only a handful of them enjoy the headlines while many others tend to get sidelined. This post mostly talks about the latter of the lot, superstar athletes we need to know more about. 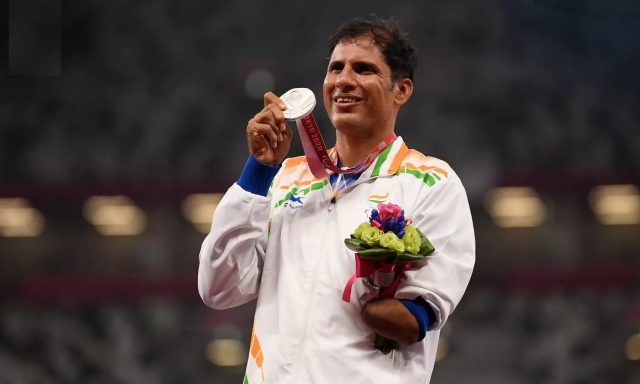 Born in Rajasthan in 1981, Devendra is the first gold medallist from the Paralympics to earn the Rajiv Gandhi Khel Ratna Award, the highest honor in sports. Jhajaria, a genuinely underestimated athlete, rose to fame in 2004 after winning a gold medal in the javelin throw (F46 category). The throw also surpassed the 62.15m world record.

What happened next shocked the entire nation. Jhajaria exceeded his own expectations at the 2016 Rio Olympics by breaking the world mark with a distance of 63.97 m. The second Paralympic medal was thus won by him. 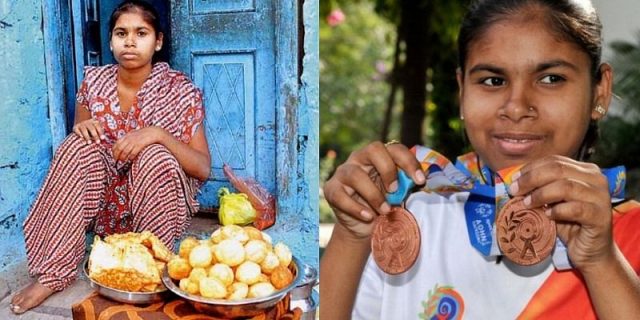 Speaking of athletes that made an impact in the world, Sita Sahu is another unrightfully underappreciated athlete who demonstrated the power of perseverance in adversity, that too at the age of 15.

Sita, a double special Olympic champion in 2011 4×400 m and 200 m relays, has achieved for her nation what few others have. Sita, who was born in Rewa in 1996 to a family of street vendors, has experienced her fair share of ups and downs in life.

What’s actually shocking is that Sita still had to turn to sell golgappas at her family stand, where she could make between Rs 150 and Rs 180 per day, despite winning the Olympics. Even the cash prizes that Sita was promised never materialized. Sita, though, is still hopeful about returning to athletics. 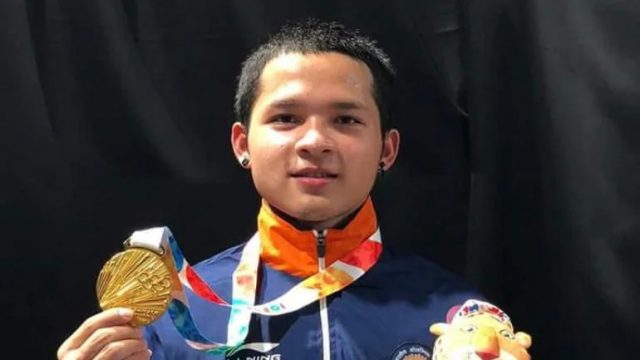 Born in 2002, Indian weightlifter Jeremy Lalrinnunga hails from Aizawl, Mizoram. He competed for India at the Buenos Aires Summer Youth Olympics in 2018. He lifted 274 kg to win the gold medal in the boys’ 62 kg weightlifting division (124 kg in snatch and 150 kg in clean and jerk).

It was the first gold medal won by India at the Youth Olympics. A silver medal was earned by Jeremy in the Asian weightlifting competition. Lalrinnunga placed 21st in the Men’s 67 kg competition at the 2019 World Weightlifting Championships. 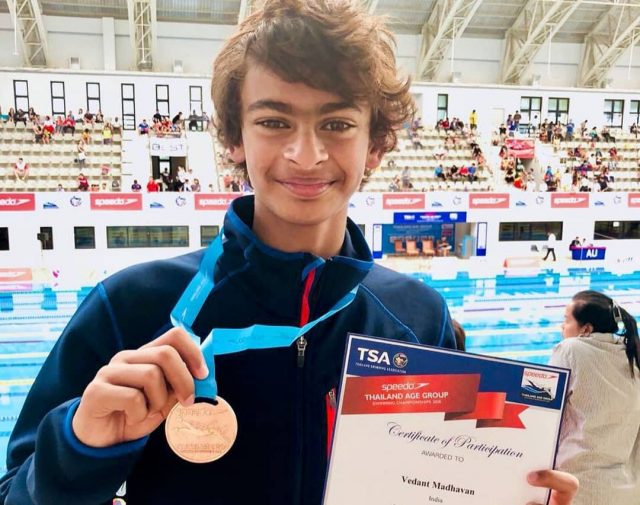 Born on 21 August 2005, Vedaant Madhavan is an Indian swimmer who has won 3 silver and 4 gold medals in the 48th Junior National Aquatics Championships 2022.

Within a time of 16:01.73 seconds, he completed the 1500m freestyle, thereby setting records for India. It is truly noteworthy and appreciable how he chose to build his own individual identity rather than borrowing it from his father, the talented actor R. Madhavan.

His being a Starkid should neither help nor stop him from getting the acknowledgment he deserves. 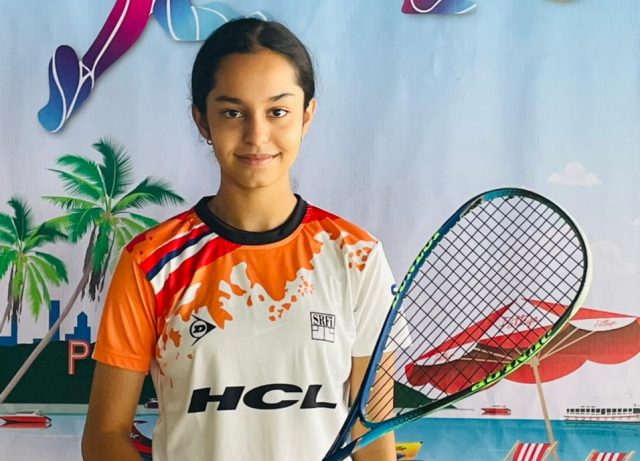 Anahat Singh, a 14-year-old squash player, will be seen as the youngest Indian participant in the 2022 Commonwealth Games. She was born in Delhi on March 13, 2008, to a family that has always had a strong sports culture. Needless to say, this talent in sport rubbed off on her and she became the first Indian athlete to win the British Junior Squash Opens (2019) and US Junior Squash Opens (2021).

While some of these unsung heroes are still emerging, some others have been completely forgotten. It’s time we take note of them and duly acknowledge them. 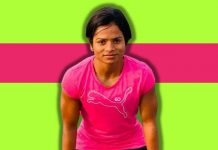