The movie that was scheduled to be released on 11 April, had received a ‘Universal’ Certificate hours before the Election Commission of India announced a ban on it due to the allegations by the opposition.

The release of the movie is postponed until further orders from the Election Commission of India. Surprisingly, the movie already has a rating of ten on IMDB even before its release.

This made the team at ED curious and we tried to figure out if people will support Vivek’s career restart, if and when the film hits the theatres.

In this edition of ED VoxPop, we asked people from Generation Z if they would watch the movie,’PM Narendra Modi’ starring Vivek Oberoi. 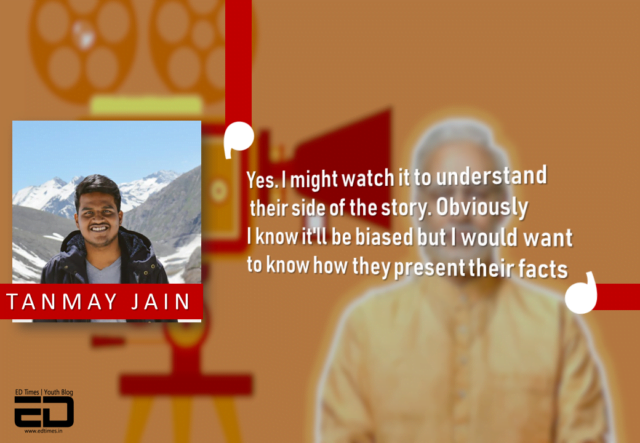 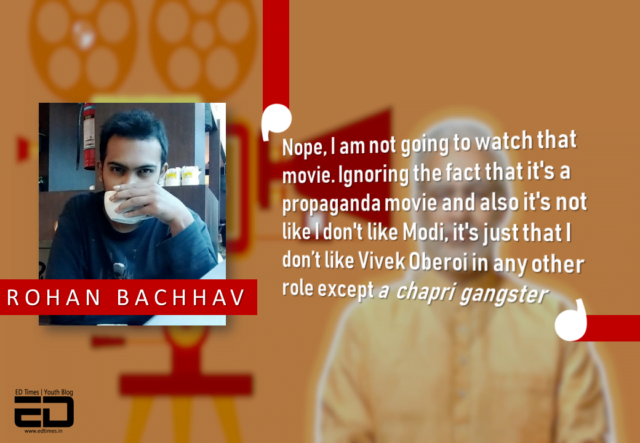 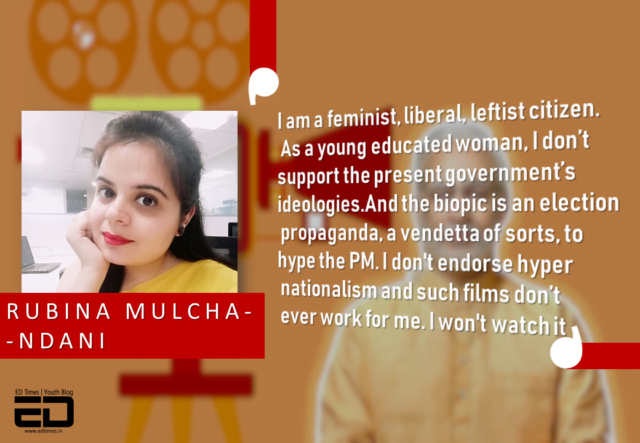 Also Read: According To Millennials, Who Should Win The 2019 Lok Sabha Elections? ED Voxpop Tells You 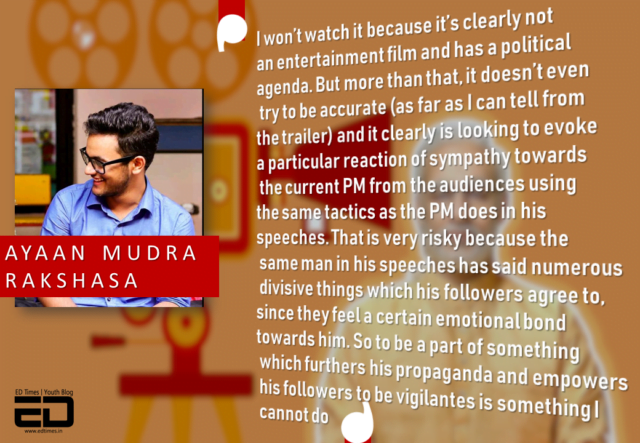 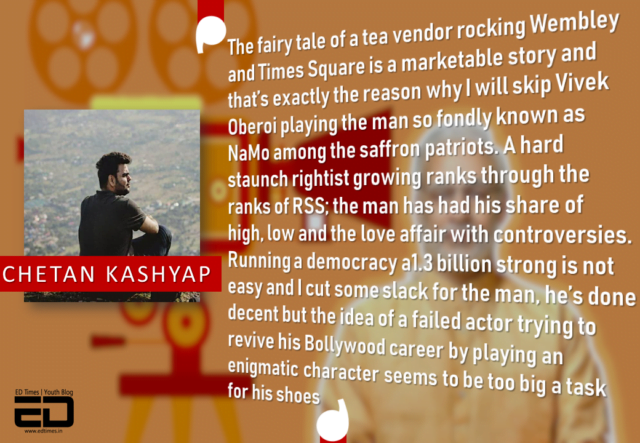 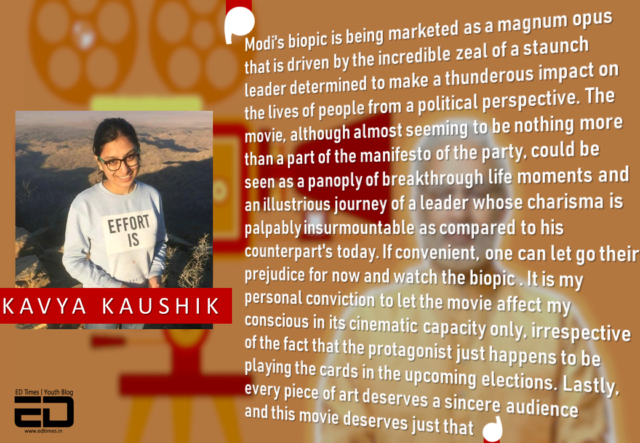