Youth are the future of this country and when they take on the mantle of social service, the future is definitely bright! One such socially aware individual is Jitendra Kumar, who belongs to the zealous Gujjar community, famous for its grit and stamina. 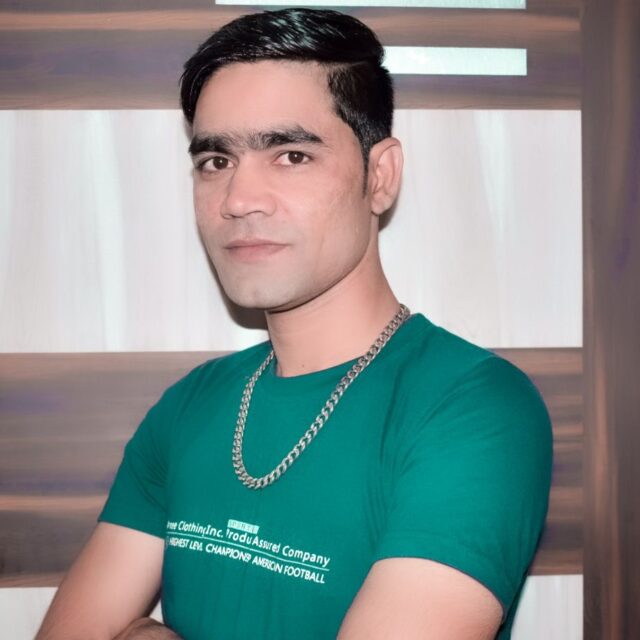 Jitendra lives in Delhi with his wife, Anjali and he hails from the Hathras city in Uttar Pradesh. He has done his graduation from P.C. Bagla Degree College and for further education; he took admission in Dr. B.R. University, Agra.

Ever since Jitendra was a child, he was fascinated by the way of life and the difference between the haves and have-nots. As he reached college, he became even more aware of the need to do something to bridge this difference. Due to his strong political connections (his family is seasoned Congress supporter in the region), he was able to create a support network, which helped him do immensely good work in his area.

His website, thejitendrakumar, gives exclusive insight into Jitendra’s personal and social life. Some of his favorite quotes are –

“In a world of worriers, be the warrior.”

More than anything, Jitendra likes to lead by example, so whether it is his way of life, his public conduct, his attire, everything is positioned to keep him on top of the things and outshine everywhere. His Instagram handle, imjitendrakumar, is proof of his sophisticated outlook towards life and his permeating social presence. He has a number of close friends in the entertainment as well as the cricket industries. He is very particular about maintaining close ties with those in the B-town and the music industry too. As for his personal life, Jitendra is a fitness freak and practices a healthy eating and fitness schedules. He is also working to set up his own brand of fitness programs, which will be launched soon.

For his exceptional social service in the region, Jitendra has also been awarded as a youth icon. In his words, “This award has pushed me further on the road to doing things for the greater good.” Jitendra has set benchmarks in every field, be it sports & fitness, fashion or social service. No wonder that he has appeared as a major social media influencer for today’s youth. He is widely active on Facebook and Twitter.

If you want to connect with this young icon, you can do so on any of his social media handles.

We wish him all the best for the future! 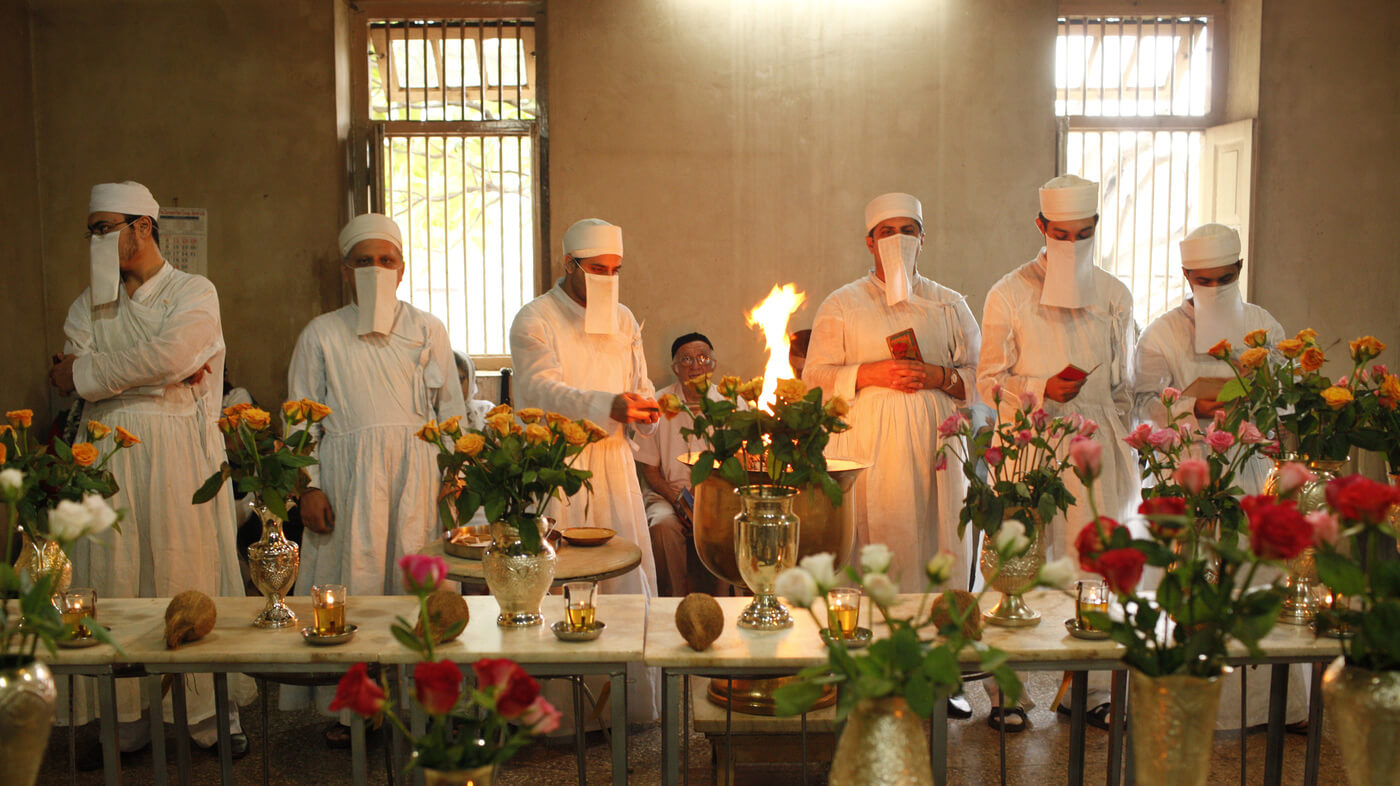 Chitra Rawat - May 14, 2022
Disclaimer: Originally published in April 2017. It is being republished since it still remains an interesting topic till today.  We all know that Parsis do...