The union and the state governments of India have faced ample criticism during the past few months, thanks to their underperformance during the crisis posed by the second wave of COVID-19. While the third wave of COVID-19, along with the Delta Plus variant has become a matter of concern throughout the globe, the government still hasn’t woken up.

The political and military movement in the valley has increased as major political leaders have rallied to Delhi to speak with the Prime Minister, Narendra Modi. The commotion has indicated that something big might happen in Jammu and Kashmir soon.

Let’s take a look at what is happening.

Military Deployment In The Valley

The valley still hasn’t fully recovered from the long-term lockdown and the restrictions on usage of the internet that were imposed when Article 35 and Article 370 were repealed. It was then that the special status of Jammu and Kashmir was abolished and the valley was left in turmoil. 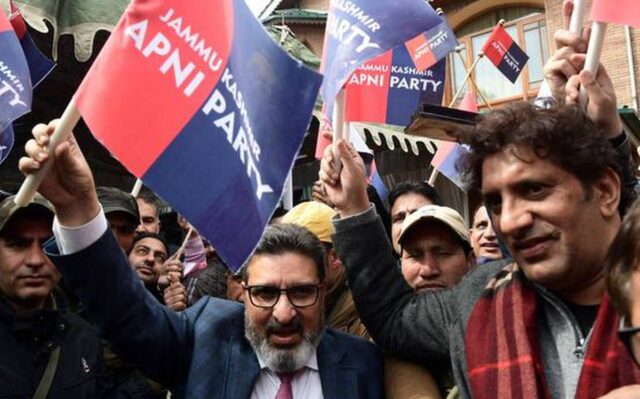 Since then, several military operations have been performed in the union territory to get rid of the terrorists infesting the area.

However, despite the repeated operations and ambushes against military personnel, no significant additional force was deployed in the area. But the same doesn’t stand true anymore.

Massive paramilitary deployment has caused worry amongst political leaders in the valley. The amount of troops deployed is the highest ever since the special status of Jammu & Kashmir was scrapped in August 2019.

Officials have, however, said that there is no truth in these rumors as the troops are only returning from election duty in West Bengal and there has been no new deployment.

Read Also: What Does Removal Of Article 35A and 370 In Kashmir Mean: Good Or Bad For Future

Meeting With Political Leaders Of The Valley

In the name of restoration of political processes in Kashmir, PM Modi had called a meeting with the political leaders from the region.

To appease the present members, PM Modi mentioned that the union government hasn’t closed the options of Jammu and Kashmir becoming a state again.

The newly made union territory might receive statehood once again, but the PM wants everyone to wait for the appropriate time. Ladakh will still be a union territory, despite possibilities of restoration of statehood for Jammu and Kashmir.

Talks also entailed discussions around assembly elections in the union territory, which might become a state in the future. 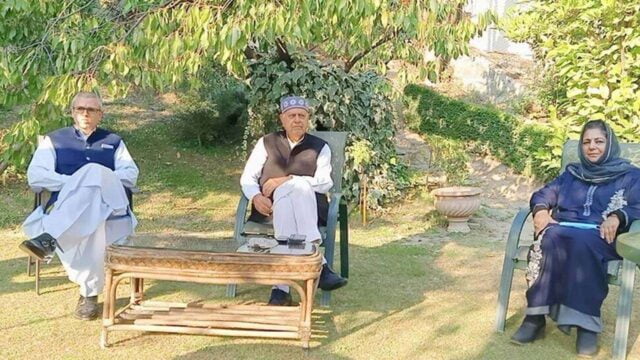 The meeting is seen as an effort by the union government to rekindle their ties with the political fraternity of the state. However, the question still remains. Why?

Blast At The House Of Hafiz Saeed

Hafiz Saeed, an infamous terrorist and wanted in India for his role in several terrorist attacks, was threatened with a bomb blast outside his residence in Pakistan yesterday.

The blast left 3 dead, however, as per reports, Hafiz Saeed remained unharmed. Nonetheless, regarding that, he has earned a bad name for himself in India and the present PM had, time and again, mentioned his commitment of nabbing the criminal for his heinous acts, the blast has left everyone baffled.

The military commotion, the unprecedented meeting with the political leaders of the valley, and the blast that happened in Pakistan is hinting towards something significant that might take place in the union territory.

Elections are nearing and it seems that the government has forgotten that COVID-19 is still a threat to public health.

The entire series of events that is taking place in the area is hinting towards something big, however, it might take some time to unveil. All we can do is wait and watch.

Who Does The Kashmiri Youth Really Want To Fight?